This story is part of Amazon Prime Day, CNET’s guide on everything you need to know and how to make sure you get the best deal.

Mark your calendars. Amazon Prime Day begins in just two days. For this year’s Prime Day, online shoppers will have a 48-hour window to take advantage of deep discounts on Oct. 13 and 14, and competitors like Walmart, Target and Best Buy are slashing prices during the same window of time. The best deals we’ll see will land on the official days themselves, but Amazon has already dropped a series of Prime Day countdown deals ahead of the sales event. And some of the best deals are on Amazon’s own devices, including its smart speakers and displays.

While Amazon has already announced some sweet deals for Prime Day itself, like a $19 Echo Dot and a $65 Echo Show 8, a few of the retailer’s devices are already seeing their biggest discounts ever. We’ll keep updating this story as more deals become available.

Last year on Prime Day, the Echo Show 5 — the smallest smart display from Amazon — bottomed out at $50. This year, it’s already at $45, or $40.50 if you use a Prime credit card. If you want a display for video chatting, watching Netflix or just using as a smart alarm clock, the Show 5 is a great little gadget.

OK, this isn’t the cool new 2020 version of the Echo Dot for Kids. And that one may well get a hefty discount next week. But if you do want a kid-friendly Alexa smart speaker, this older version is currently a steal at just $35.

The Amazon Echo Auto is a clever little device that ports Alexa into your car, letting the voice assistant speak and play music through your stereo. At $30 off, the Echo Auto is a solid deal for anyone wanting to smarten up their non-voice-equipped car.

Amazon’s brand new, spherical Amazon Echo smart speaker will ship on Oct. 22, and the company already has a small deal on the device. When you check out, if you use the discount code ECHO2PK, it will discount $30 from the total $200 required for buying two new Echo speakers.

If you want one Echo for yourself and one for a family member or friend, this isn’t a bad deal — and I would be surprised to see the new Echo speaker drop in price much more ahead of its launch in two weeks.

Best deals announced (but not yet live)

$19 is a great deal for the most popular Echo speaker of all time, and Amazon is clearly trying to make way for its next generation out in a few weeks. So if you want a great, budget-friendly speaker for the price of a nice meal out (remember those?), you might want to snap this deal up when it arrives.

What’s more, you can add a free Lifx Wi-Fi-connected lightbulb to the purchase, which significantly improves an already solid deal.

Amazon’s best smart display is this 8-inch touchscreen device. Usually it runs for $130, but on Prime Day, you can expect to find it half off, and that might even include package deals, like a free subscription to Food Network’s cooking app.

Amazon’s biggest smart display, the second-gen Echo Show with a 10.1-inch screen, is going to be on sale for $150 on Prime Day. That’s an $80 discount from its usual $230 price tag, and it’s not to bad. This is another device Amazon is likely eager to clear out, as its replacement is likely to arrive before the holiday season.

A Ring Video Doorbell runs for $200, and the Echo Show 5 smart display goes for $90. But on Prime Day, Amazon will offer them as a package for $150. If you’re looking to jump-start a smart home around a video doorbell, this deal is one of the best you’ll find.

The Echo Show 8 is one of our favorite smart displays, as the screen is big enough and high-resolution enough for comfortable video chatting and Netflix bingeing, and the sound is fantastic. Right now, you can scoop up a Show 8 for $105. While that deal will probably improve over the coming days, $25 off for one of the best smart displays around is a solid option.

What makes the deal more appetizing is the free addition of a one-year subscription to Food Network Kitchen, a cooking assistance app. Just make sure to select the option before checking out.

Amazon Prime Day 2020: Everything you need to know

Subscribe to our daily spotlight on the best tech deals on the web – from phones to gadgets and more.

Should You Sell Your Car If You No Longer Commute? 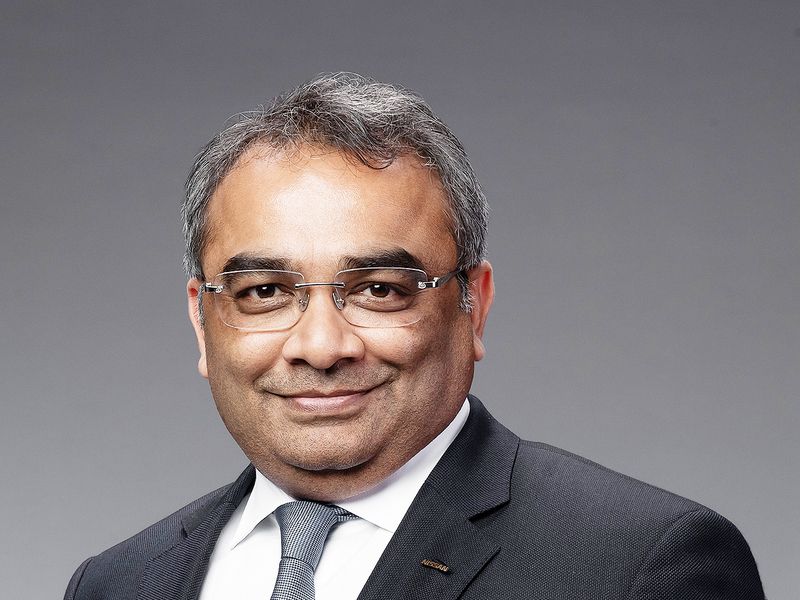 California Plans to Ban Sales of Gas-Powered Cars by 2035 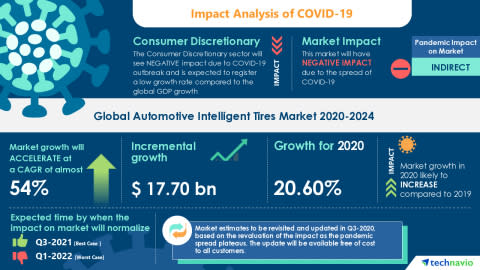