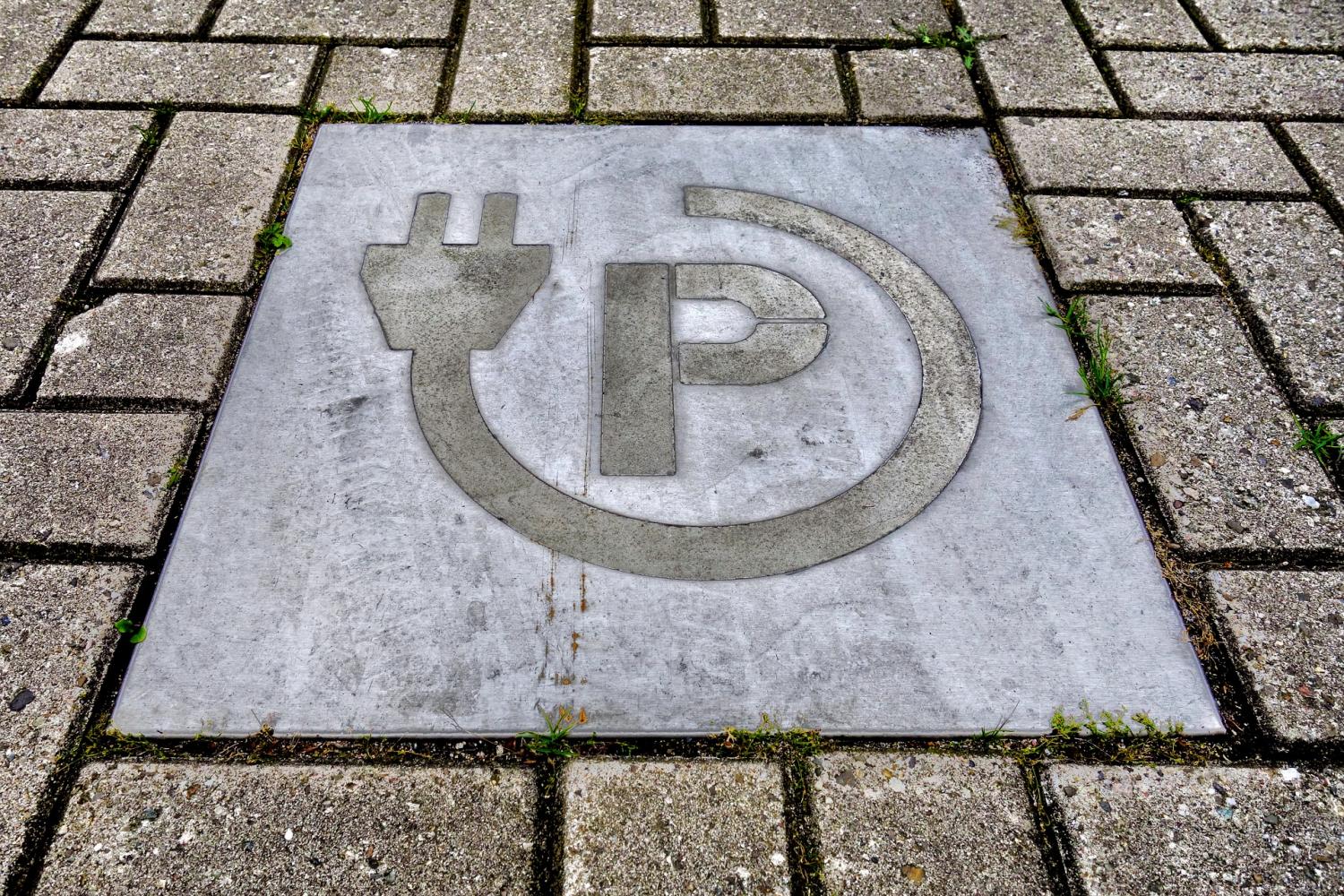 At the height of this year’s Climate Week, California Governor Gavin Newsom revealed his new vision for 2035: only electric vehicles, as in zero-emissions cars and passenger trucks, at new car dealerships. That’s according to Executive Order N-79-20, signed last Wednesday.

The order requires the California Air Resources Board (CARB) to develop any necessary regulations. Doing so would make California the first state to enact such mandates — though Hawaii, Massachusetts and Washington have also considered similar legislation. California would find itself among the likes of the U.K., France, Germany and 12 other countries that have already established timelines for phasing out petroleum-fueled passenger vehicles.

Why this executive order? Why now?

Newsom sees the executive order as a necessary step in California’s sustainability journey in preventing future devastation related to changes in the global climate. This summer, wildfires have again run rampant across the state – San Francisco’s sky has been blanketed with smoke, a symbol of the acres lost and homes and lives endangered.

“This is the most impactful step our state can take to fight climate change,” Governor Newsom said in a press statement. “For too many decades, we have allowed cars to pollute the air that our children and families breathe.”

California had already adopted a rule in June requiring half of all trucks sold to emit zero emissions by 2035. Pushing this extra mile could have significant benefits for the state’s carbon footprint in the long term. Passenger vehicles are the single largest contributor to the state’s greenhouse gas emissions, representing a third of the total.

What’s the alternative to gas? Electric vehicles (EVs) are the leading technology for this transition. Some remain skeptical of the sustainability of EVs from disposing batteries to sourcing power, in many places still dominated by petroleum and natural gas — the evidence clearly points to EVs being the right investment for a cleaner future. Even though they currently represent about 8 percent of the California market share, an EV future is clearly top of mind for vehicle manufacturers.

“If you look at the investments [car manufacturers are] making, it’s pretty clear that they’re betting their future on a change,” Brett Smith, director of technology at the Center for Automotive Research, told Marketplace.

And California is a perfect breeding ground for the EV movement, claiming half of the United States’ sales for 2018.

Why car manufacturers should embrace the shift to electric vehicles

There are some major forces already pushing the car industry in the EV direction. A McKinsey report from 2017 revealed factors including the potential for profitability in designing tailored vehicles and the rise in demand from consumers who are learning more of the benefits of EVs.

With 15 other countries already requiring a transition to zero-emission vehicles, in a way, manufacturers can’t afford to fall behind. Tesla, Renault Nissan Mitsubishi, Geely (a Chinese automaker), Hyundai and General Motors are just some of the companies currently leading the pack in EV innovation and sales.

While a timeline is vital for speedy progress, other regulations will have to come along to support sustainable growth.

“Putting politics aside, EVs do well in markets that are highly regulated,” Benchmark analyst Mike Ward told Barron’s in an email. “To gain significant share outside [California], tighter regulations, expansion of charging stations and technological improvements will all be needed to make vehicles more attractive.”

Other concerns include the affordability of new cars in a state that already has a sky-high cost of living and protections for the jobs being created in this new industry.

Infrastructure improvements will also have to come along. During this time when California is grappling with forest fires, the utility PG&E has cut power for tens of thousands of people across the state during high winds.

Power outages are becoming a regular occurrence in California. “We see brownouts on a regular basis when there are high energy demands, just from air conditioning units, not cars that need to be charged up,” Karl Brauer, of search engine iSeeCars.com, said during a Marketplace segment.

Despite these requisites, the sign of the times is clear — the future is electric, not gas. Governor Newsom’s order aligns with this vision and places the U.S. at the leading edge of progress with other nations that are forging this new path forward.

Ninety Percent of U.S. Cars Must Be Electric by 2050 to Meet Climate Goals

‘Global car sales ‘will not recover until 2025’ 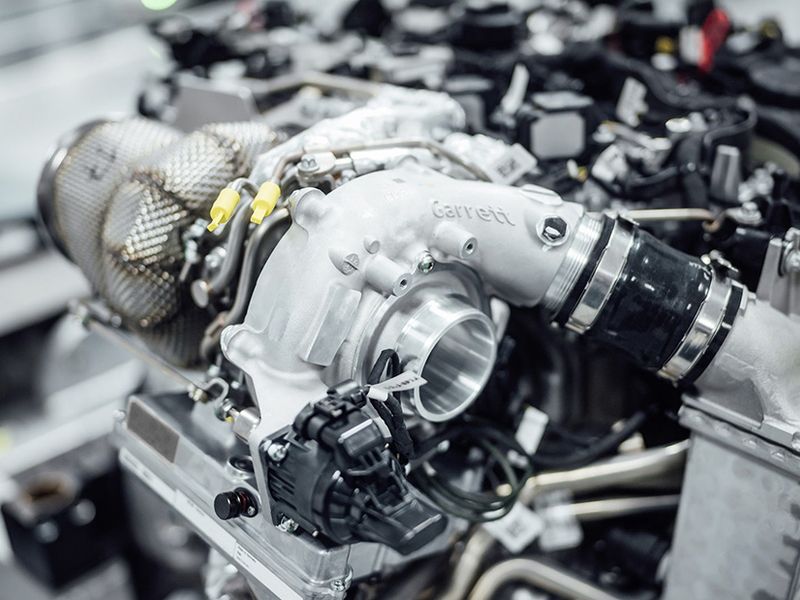