The sale numbers reflect a major turnaround in the two-wheeler industry after the COVID-19 pandemic left the industry high and dry, forcing auto companies to cut costs and jobs amid poor sales.

Bajaj Auto’s total sales stood at 356,199 in August, compared to 390,026 units in the same month last year. The Pune-based company reported a 33 per cent YoY decline in sales in July, selling as many as 381,530 units compared to 2,55,832 units in July 2019. In June, it reported a 31 per cent decline in auto sales as the industry moved towards a slow recovery after lockdowns.

Bajaj Auto CFO Soumen Ray had recently said the company is witnessing a strong revival in demand for two-wheelers in both domestic and international markets, but the three-wheeler segment is yet to pick up.

The negative sales in the first quarter have led to poor quarterly figures in Q2 as well. On the quarterly basis, the company saw a 35 per cent decline YoY in domestic sales of two-wheelers at 7.36 lakh units. Exports of two-wheelers declined 33 per cent YoY to 6.28 units in the September quarter.

Bajaj Auto had reported a 53 per cent fall in profit at Rs 528 crore in April-June quarter of FY21 against Rs 1,125.67 crore in the corresponding period of last fiscal. Total revenue from operations stood at Rs 3,079.24 crore in Q1 as against Rs 7,755.82 crore in the same period last year.

These Are The Best Places To Save When Buying Used Cars 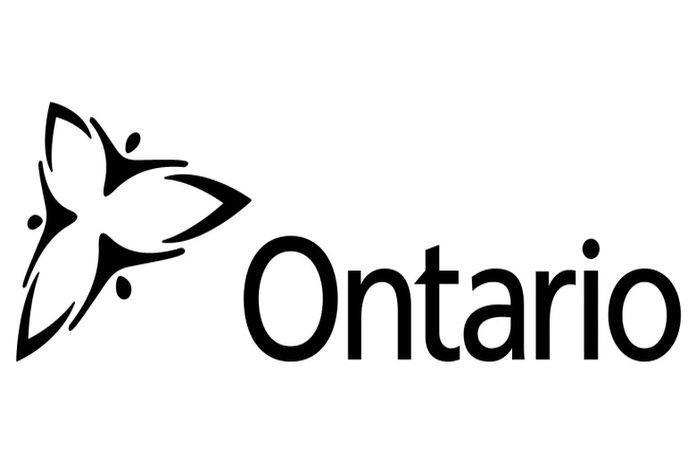