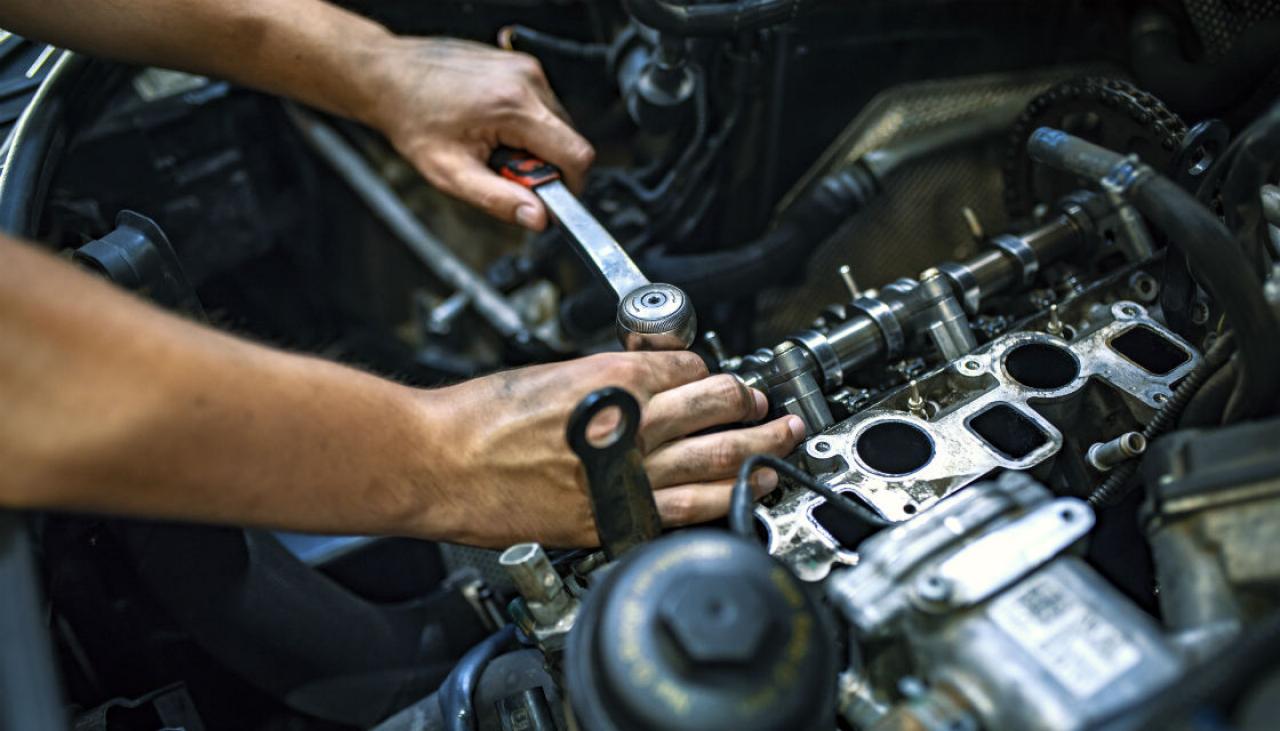 He claims the markups on the parts were “probably about the 300-400 percent”.

On A&W Autospares’ website, it says it specialises in genuine parts for Holden and Nissan cars. These parts are then shipped directly to customers who then repair their cars.

“Insurers are calling back the vehicles so they can check those parts and see that they reach the quality specifications that they require for them to be in vehicles,” he said.

But Neil Pritchard from the Collisions Repair Association says there may be issues when customers with these fake parts go back to their car’s manufacturer.

“You couldn’t go back to Holden or whoever and say ‘this part of yours didn’t work’, because they’d go ‘well hang on, it’s not my part’,” he said.

“Everyone’s feeling let down by the bad egg. That’s what it comes down to.”

Brent Mackay from A1 Autofinish says the situation is a hassle for everyone involved.

The Insurance Council says it plans to audit all car parts that are brought into the country to make sure it doesn’t happen again.

“I just think it’s good for people to know that they’re not selling genuine parts like they’re supposed to be,” Rauhihi said.

“I just don’t think it’s any good for anyone to get these shitty parts on their car when they’re actually paying top dollar to get a top dollar job.”

The Project contacted A&W Autospares for comment but didn’t receive a reply before the story aired.