Even before the COVID-19 pandemic hit, companies in the automotive and vehicle supply chains were facing a world of change.

It will be a while before vehicles drive themselves or run entirely on batteries, but suppliers have had to adapt to new products and materials their customers require.

For the third quarter of 2020, the pandemic was the “biggest threat to the industry,” according to the most recent OESA Automotive Supplier Barometer Index from the Original Equipment Suppliers Association in Michigan.

Respondents’ 12-month outlook improved overall, but suppliers were mixed, with about 36% of respondents becoming more pessimistic over the previous three months, and 47% becoming more optimistic. That was a drastic improvement over the second quarter of the year, however, when the outlook hit its lowest level ever.

Looking back to the first quarter of the year, before the pandemic took hold in the U.S., the index included a focus on trends in electrification.

About 78% of respondents said their R&D budget went toward developing specific programs, not researching future technologies. Respondents noted that if they had more money in their budget, the areas of highest priority for additional research would be powertrain technologies — which includes hybrid and electric vehicles — and advanced materials technologies.

Auto suppliers have had to stay flexible as the industry has changed. For example, take the shift to lighter weight materials that took place in recent years, said David Klotz, president of the Precision Metalforming Association in Independence. Suppliers that stamp metal products had to pivot and find the best way to use materials such as high-strength steel or aluminum as automakers came to rely more heavily on them.

While Klotz doesn’t expect electric vehicles to replace more traditional options anytime soon, many suppliers that make parts for transmissions or drive trains are looking to the future and seeing how their products and processes might translate. And they’re looking to diversify the industries they serve, turning to new opportunities in areas such as the off-highway or aerospace markets, he said. The number of association members that only serve automotive has continued to shrink.

Stripmatic Products Inc. in Cuyahoga Heights had a record first quarter to start 2020, said the company’s president and CEO, Bill Adler. While the pandemic and the OEM shutdowns that followed changed the year’s trajectory, no shutdowns or layoffs have been necessary.

Stripmatic still relies heavily on the automotive and vehicle industries. Including the heavy truck market, about 90% of the metal stamper’s business is in that space, Adler said.

While OEMs were closed, Stripmatic was shipping about 15% of what it had planned for the year, Adler said. After those customers reopened, the company shipped seven weeks of releases in one day. Dealerships still had been selling vehicles while the OEMs were closed, he said. They just weren’t able to replenish their inventory.

“And we knew, once they reopened, there’s going to be a big push to get the supply chain back in gear and try to make up whatever inventory we could as fast as we could,” Adler said.

In recent months, Stripmatic has been shipping about 120% to 130% of what it had planned, he said, but that still won’t entirely make up for what it lost during the shutdowns. PPP funding was “essential” to the business this year, Adler said, and he’s hoping the company can come close to breaking even by the end of the year.

Most of Stripmatic’s applications are on suspensions and chassis, Adler said, so he’s confident the company’s products will be in demand whether a customer is making an electric vehicle or one with a combustion engine. But Stripmatic will have to stay flexible to make sure it can meet changing requirements. For example, electric vehicles will be heavier than combustion engine platforms, because of the battery, Adler said, which will change the needs of the suspension components Stripmatic makes.

The cost challenges posed by the pandemic have encouraged customers of Middlefield-based MVP Plastics to shift some responsibilities to suppliers, president and CEO Darrell McNair said. The company is being asked to do more on the front end, such as in terms of design. That approach, which cuts costs for customers and gives MVP a way to add more value, has been pretty standard whenever the automotive market faces an economic downturn, McNair said.

About 50% of MVP’s products are in automotive, McNair said. The company has been able to add some PPE products, such as face shields and kits that package together things like masks and sanitizer, to help make up the balance left by automotive this year.

At Universal Metal Products in Wickliffe, automotive makes up about a third of the company’s business. That segment completely shut down in April and May, said Kim Koeth, vice president and director of administration and support. But the metal stamping company was able to rely on the other sectors it serves — appliance and industrial — to stay up and running.

Still, there were a lot of “fits and starts” across all of the company’s customers, CEO Scott Seaholm said. The company took the slower time to invest in some equipment repairs, which also had the benefit of keeping its employees busy.

Kristin Jenkins, vice president and director of sales and diversity, said Universal Metal has been involved in the electric vehicle market since 2011. The company has worked with customers to develop products, such as brackets that protect wires on the underside of a vehicle, to solve potential problems. Though it’s still a small part of the market, Universal Metal wants to be part of the next step for the industry, she said.

Seaholm said it’s important for Universal Metal to evolve with the automakers, using different metals than it had in the past and forming new products.

“You look for opportunities where they exist,” Seaholm said.

Ultimately, it’s an exciting time to be in the industry, said Richard Beyer, vice president of engineering and research and development at Bendix Commercial Vehicle Systems.

That means Bendix is already a “big player” in lower-level driver assistance systems, which can include measures such as cruise control or lane assistance, Beyer said. And it’s those safety systems that will form the foundation of fully autonomous vehicles. 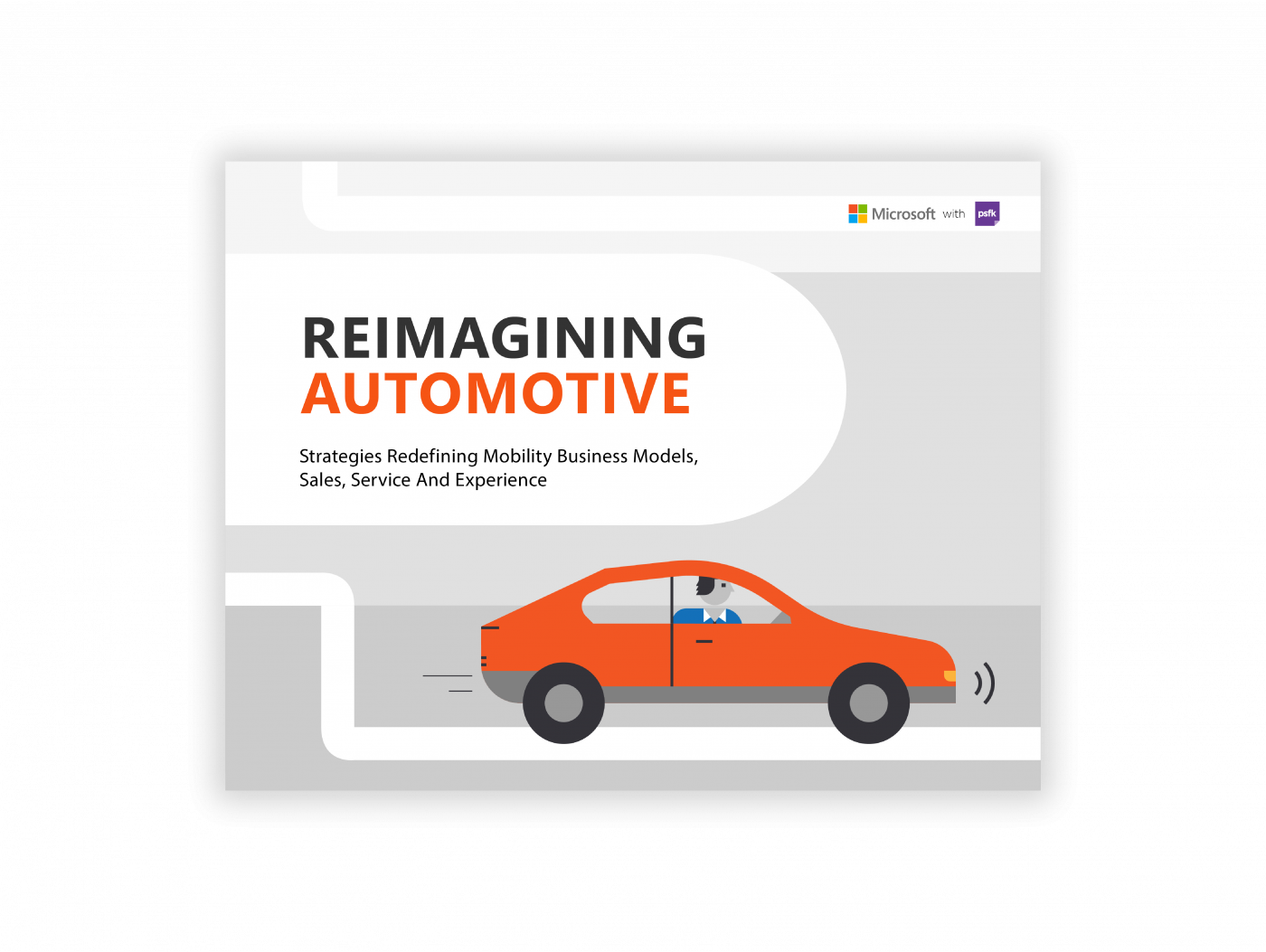