Change is constant on Wall Street, and that goes double for workplace retirement plans.

In the past, employees had to “opt-in” to their employer’s 401k or 403b retirement plan. But in recent years, more and more companies have started automatically enrolling employees in their organization’s plan unless they specifically “opt-out.”

While the change has resulted in more workers saving for retirement – a good thing – leaving the amount and investment mix of your retirement savings up to your employer may not be a great idea.

According to the American Association of Retirement People, the vast majority (94%) of employers surveyed report that they are either “very familiar” or “somewhat familiar” with automatic enrollment in 401(k) plans.

But future retirees should be aware that automatic 401k plans may be automatically doing things you might not like.

For example, if you don’t choose any investments within your account, you’re likely to end up in a “target fund”, i.e. a fund that re-balances periodically and grow increasingly conservative over time. The idea is that via automatic re-balancing, with minimal employee input, 401k investors won’t make the mistake of taking too much risk with their retirement money, particularly as they grow closer to retirement, where the stakes are higher.

While the logic behind target funds is sound, many took a beating during the Great Recession of 2008-2009 (although have picked up plenty of steam in the ensuing decade), and may not be the best particular choice for you if you’re looking to step outside the box and take more control over your 401 plan.

Then there’s the default savings rate. Many automated plans set default contribution rates at 3% of an employee’s earnings. But some financial advisers say that number is way too low. The Vanguard Group says that 401k investors need to bump up their contribution rate to between 9% and 14%.

Another issue is risk. Young 401k investors shouldn’t want to see too much of their cash plowed into bond funds. They can afford to absorb the higher risk of stock funds, with more time until retirement to make up for any short-term losses. Yet 25% of the assets in automated plan target funds are invested in low-return bond funds.

The good news is that you can override the automated aspect of your 401k plan. Check with your human resources department or your 401k plan’s sponsor. Tell them you want to up your contribution rate and ask them for access to a financial adviser or plan sponsor advisor who can tailor a 401k asset allocation plan that makes sense for you – and not for you and 500 of your co-workers.

When it comes to your retirement, cookie-cutter 401k plans offer plenty of risks of their own. Take control of your plan and leave the automation to that car wash down the street. 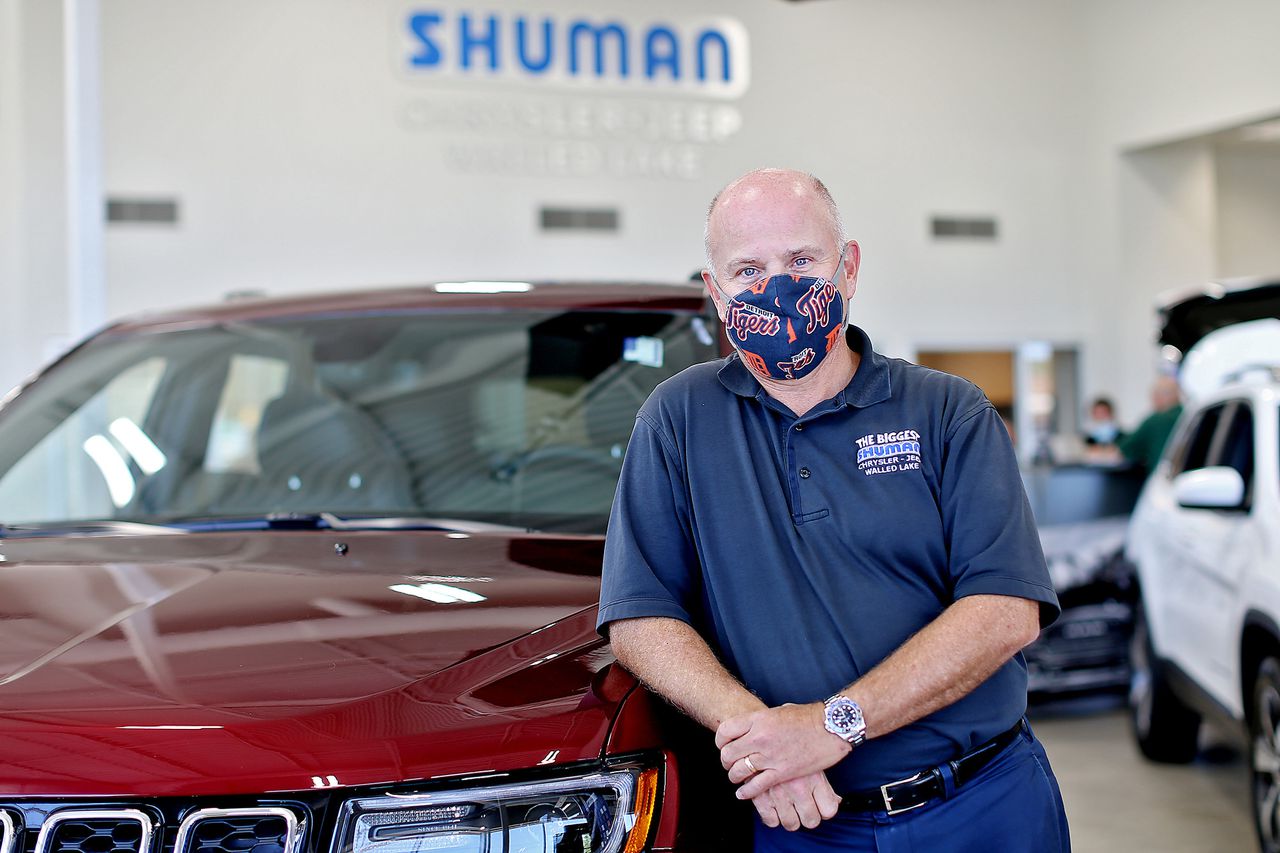 Michigan auto sales perking up, but blow to industry could last through 2022

Cars over Covid: Gov gets flak