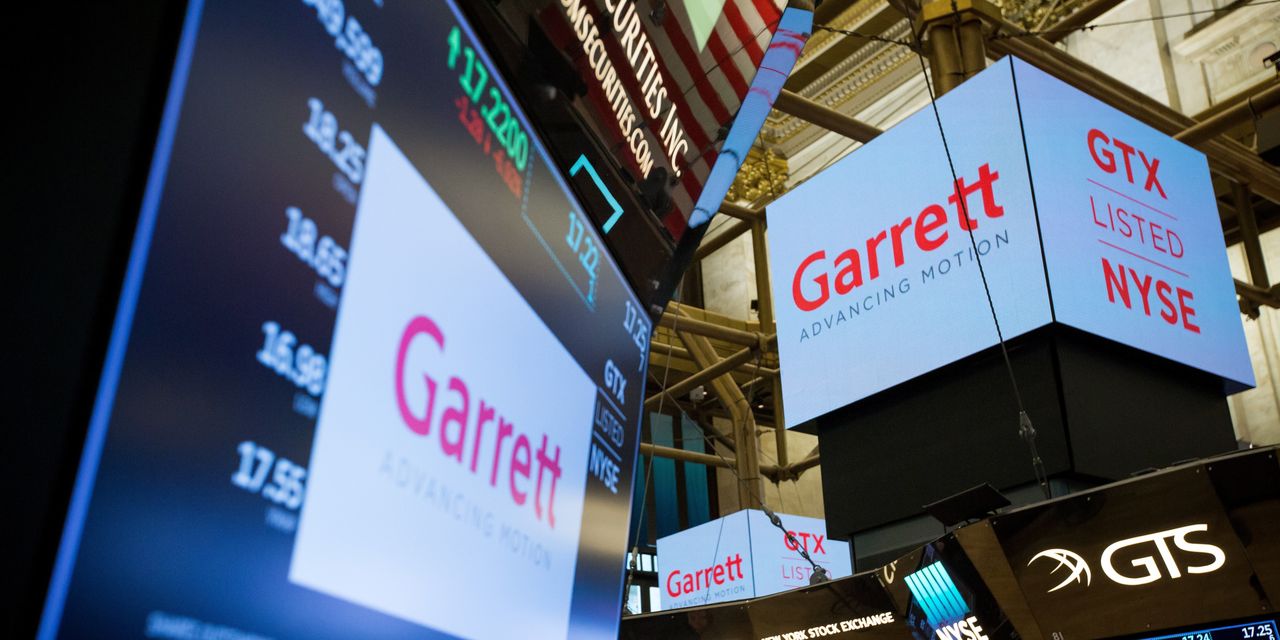 Garrett Motion Inc. is in talks to sell itself out of bankruptcy to a private-equity firm, part of the auto supplier’s strategy to quell a commercial dispute over asbestos-injury payments with Honeywell International Inc., according to people familiar with the matter.

Rolle, Switzerland-based Garrett is nearing an agreement to file for bankruptcy and tap private-equity firm KPS Capital Partners LP as the leading bidder to take control of the company through the chapter 11 proceeding, these people said.

The Wall Street Journal reported Thursday that Garrett was considering filing for bankruptcy within weeks to weather a sales slump stemming from the Covid-19 pandemic and costly obligations to Honeywell, the company’s former parent, over asbestos liabilities.

Garrett is also negotiating for a roughly $250 million bankruptcy loan from top lenders to fund operations during chapter 11, people familiar with the matter said.

Under the company’s restructuring proposal, which could still change, lenders would be paid nearly in full while some proceeds from the company’s asset sale would fund a trust that would pursue litigation with Honeywell, these people said. The planned bankruptcy would include marketing the company to other potential buyers, one of the people said.