TALLADEGA, Ala. — Justin Haley stormed into the second round of the Xfinity Series playoffs with a win Saturday at Talladega Superspeedway, his third superspeedway victory of the season.

Haley, who in 2019 won the Cup race in July at Daytona, has three career Xfinity Series victories, all this season, all on superspeedways. He won at Talladega in June, Daytona in August and then again Saturday at Talladega.

“You look up to those guys your whole career and you aspire to be like them,” the 21-year-old said. “To be in that class is special.”

Haley, in a Chevrolet for Kaulig Racing, joined Chase Briscoe as the only two drivers locked into the second round of the playoffs. Four drivers will be eliminated after next week’s race on The Roval at Charlotte Motor Speedway.

The four drivers below the cut line with one race remaining in the opening round of the Xfinity Series are Michael Annett, Harrison Burton, Brandon Brown and Riley Herbst. The Xfinity Series will crown a new champion for the first time in three years because back-to-back title winner Tyler Reddick moved to the Cup Series this season.

Briscoe, winner of two consecutive races before Talladega and a series-best eight this season, led a race-high 73 laps and was cruising from the final restart with 18 laps remaining. Then he had to block to preserve his spot out front in the closing laps and contact with Noah Gragson nearly caused Briscoe to spin. 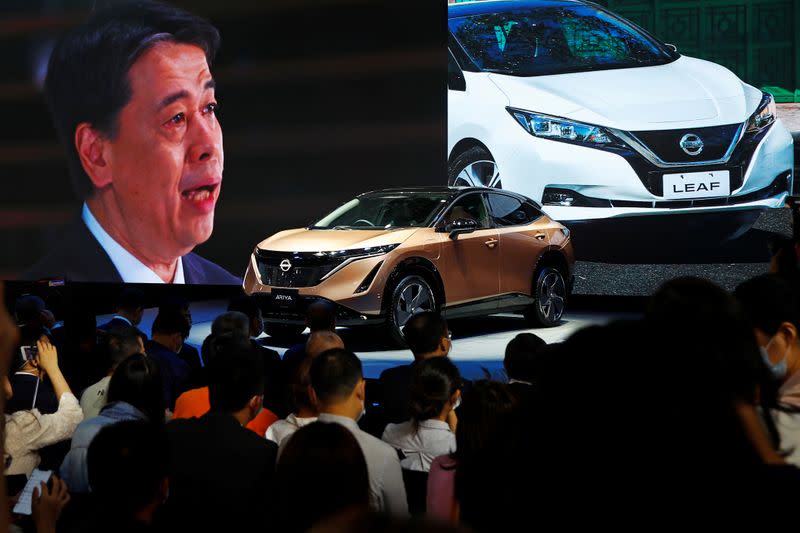