Car imports in Vietnam have increased again after a long slump caused by the impact of Covid-19. Thailand and Indonesia have been the biggest sellers.

The General Department of Customs (GDC) reported that in July, Vietnam imported 4,761 CBU cars of different kinds, an increase of 34 percent over the month before. 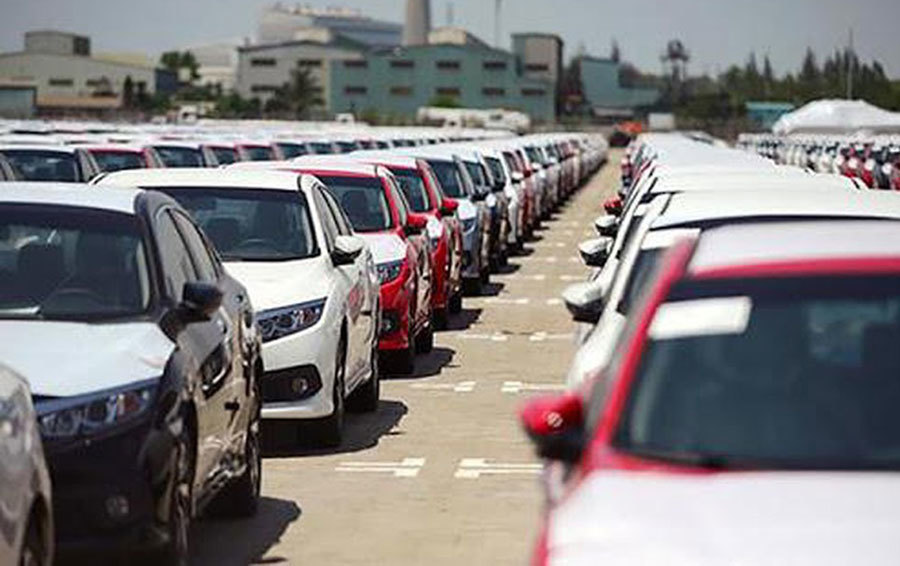 In H1, Vietnam imported a total of 4,078 cars, which was nearly equal to the import volume in July alone. These included 2,451 cars with 9 or fewer seats, mostly from Thailand and Indonesia.

The figures showed a strong recovery in car imports.

The noteworthy feature was the import price decrease. Indonesia sourced imports had an average price of VND247 million, while Thailand was VND378 million, which were VND80 million and VND82 million lower than the same period last year, respectively.

A car dealer said that imports from Thailand and Indonesia have different average price levels, depending on the number of arrivals and models. In July, enterprises mostly imported small-size products, so the average import price was low in that month. If they had imported many pick-ups and SUVs, the price would have been higher.

However, he said that importers now can sign contracts at the best prices. Thailand and Indonesia have large automobile output, while their domestic demand has decreased sharply because of Covid-19, so they are trying to boost exports to Vietnam.

Analysts believe that imports from the two countries will continue to increase towards the end of the year. The low domestic consumption has prompted them to boost exports.

Sources said Thai and Indonesian manufacturers have asked their governments to loosen tax and fee policies, reduce barriers in import/export activities and support enterprises to optimize their production capacity.

The rising number of imports from Thailand and Indonesia are not good news for Vietnam’s automobile manufacturers.

If the two governments agree on the proposals, Thai and Indonesian imported cars will be cheaper. With production costs 20 percent lower than Vietnam, and a preferential tariff of zero percent, the products will be very competitive compared with products made in Vietnam.

Meanwhile, Vietnam has removed many barriers to open the market to imports.

More people could afford imported cars from the EU when the EU-Vietnam Free Trade Agreement (EVFTA) takes effect from August 1.

Car prices in Vietnam are predicted to continue falling with many discount programmes due to large inventory and slow sales.