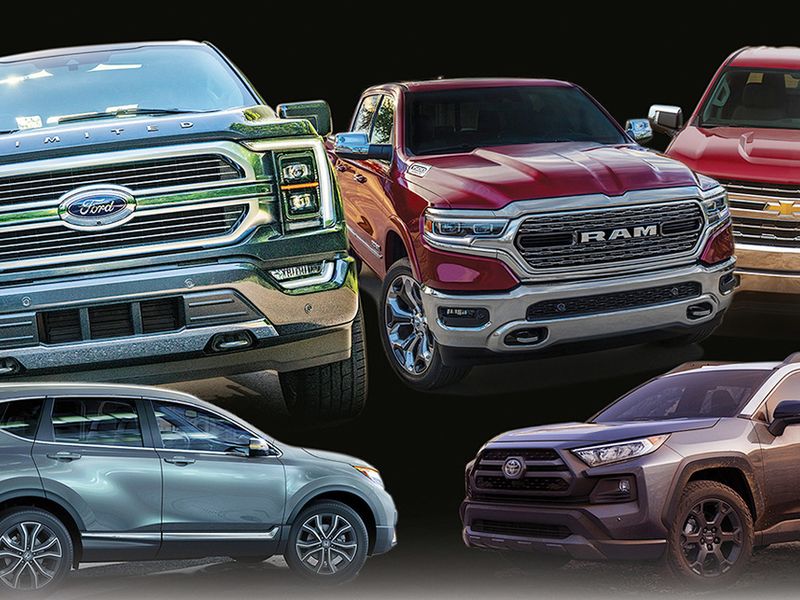 “Many of us have been pleasantly surprised by the resilience that we’ve seen in the new-vehicle market,” said Charlie Chesbrough, Cox’s senior economist. “But we are concerned that there are tremendous headwinds as we head into the fourth quarter.”

The spring production shutdown to curb the spread of the coronavirus put automakers 3 million vehicles behind, Chesbrough said. Most automakers are back to previous production schedules but haven’t yet fully replenished dealership lots. The Detroit 3 had a 49-day supply last week, down from 65 a year ago, according to a Morgan Stanley report.

“They’re producing pretty good output for a couple of months, [but] they don’t seem to be making much headway in terms of restocking the shelves,” Chesbrough said. Unless demand decreases enough for automakers to restock, “this is going to be a problem, certainly through the rest of this year,” he told reporters last week. “Possibly it could last into the first quarter of next year.”

Pickup inventories have been particularly tight since the spring. Even so, sales of the Ford F-Series, Ford Ranger, GMC Sierra and Jeep Gladiator were up year-over-year in the third quarter. Ford said it was the company’s best third quarter of pickup sales since 2005.

Sales declined an average of 1.3 percent for full-size pickups and 2.5 percent for all pickups, compared with about a 10 percent drop for the industry overall.

“We are currently running our full-size pickup truck and SUV plants at maximum capacity,” General Motors spokeswoman Lauren Langille said, “and vehicles are being sold almost as soon as they arrive on dealer lots.”
Heading into the fourth quarter, inventory across all segments is likely about 800,000 to 900,000 lower than the year earlier, said Tyson Jominy, vice president of data and analytics at J.D. Power.

“We still do have excess capacity on our manufacturing side,” Jominy said. “It’s a liability during bad times, but during times like this where we need vehicles so desperately, it’s actually an asset that’s going to help us push through and get more vehicles out there to consumers quicker.”

Charlie Gilchrist, president of Gilchrist Automotive in Texas, said the inventory crunch continues to concern dealers, especially for pickups and SUVs. Last week his Ford store outside Dallas had just a 20-day supply of F-150s, a number he fears will continue to decrease as Ford prepares to launch the redesigned 2021 version in November.

“Low inventory levels are a concern for everybody. We just need to keep the plants running and open,” he said. “We have to have them to sell them.”

Some dealers say they would have sold more vehicles in previous quarters if more inventory was available. “We are doing more with less. The inventory shortage absolutely plays a huge part in that,” said Oliver Young, sales director for Young Automotive Group in Utah and Idaho.

Three Of The Fastest-Selling Used Cars In The U.S. Are Teslas

Michigan is closing the door behind Tesla on direct-sale, leaving Rivian, Lucid, and more behind 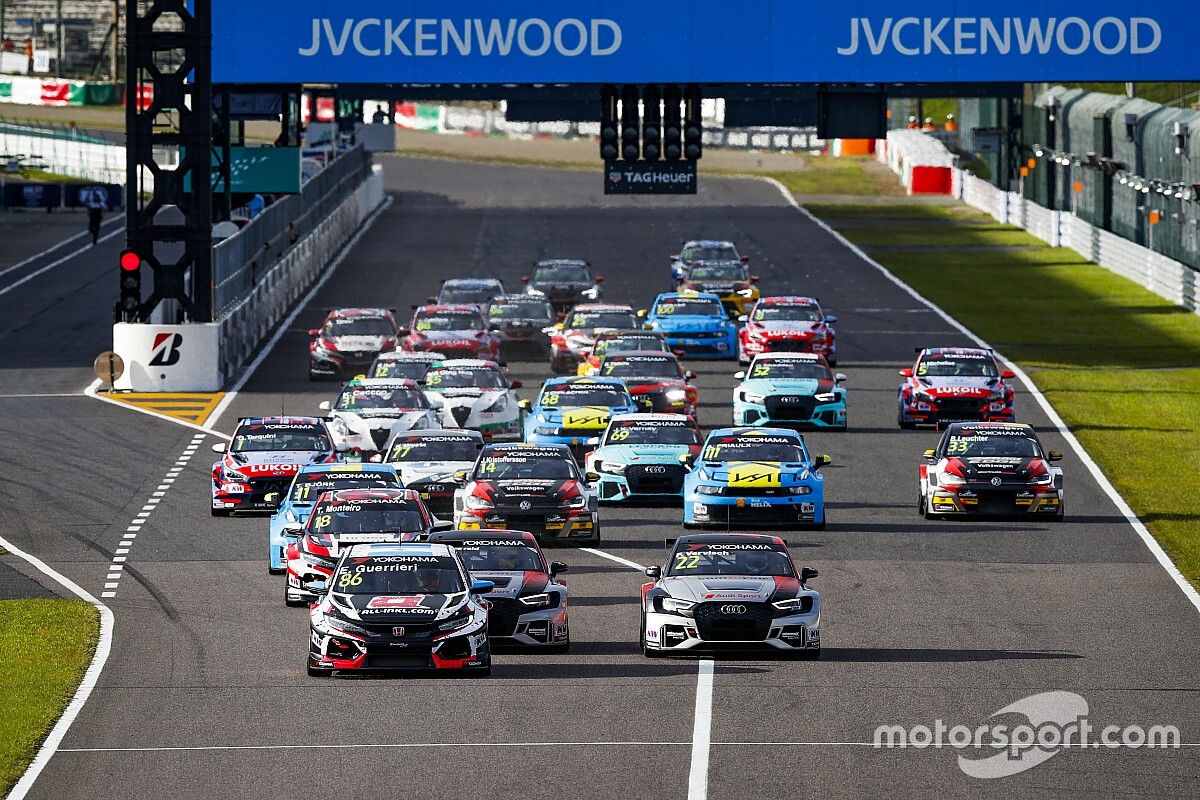