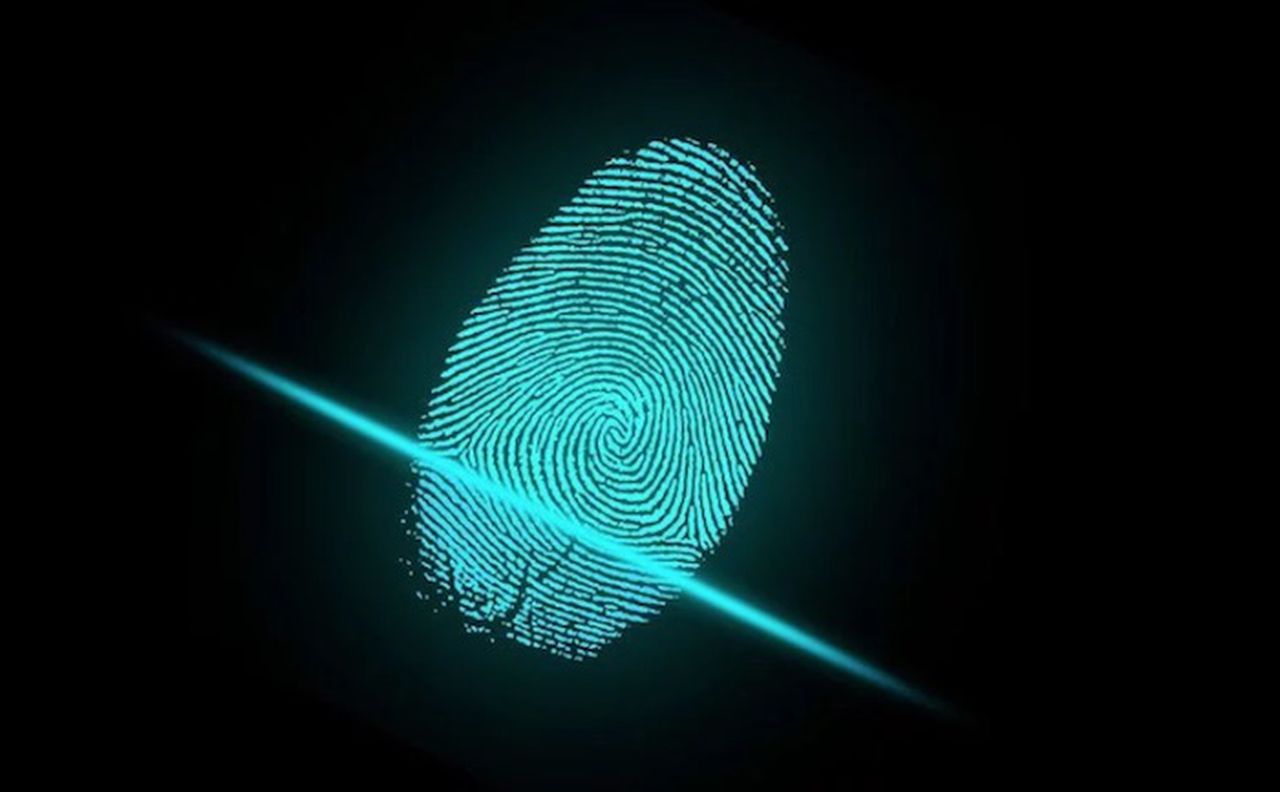 From February 2017 through December 2018, Grewal said, they fraudulently purchased, financed, titled or transferred 26 motor vehicles and three water crafts with trailers using credit of the victims in Puerto Rico. Ten vehicles were recovered in the U.S., but it is believed the others were shipped overseas, including seven known to have been shipped to the Dominican Republic.

The Motor Vehicle Commission alerted the Attorney General’s Office after discovering that the Puerto Rico driver’s licenses used by the defendants to obtain New Jersey digital driver’s licenses were fraudulent.

Grewal added that federal law enforcement agencies in New Jersey and other states have uncovered the same or similar criminal activity, and are pursuing charges against several of the defendants recently arrested, as well as additional defendants.