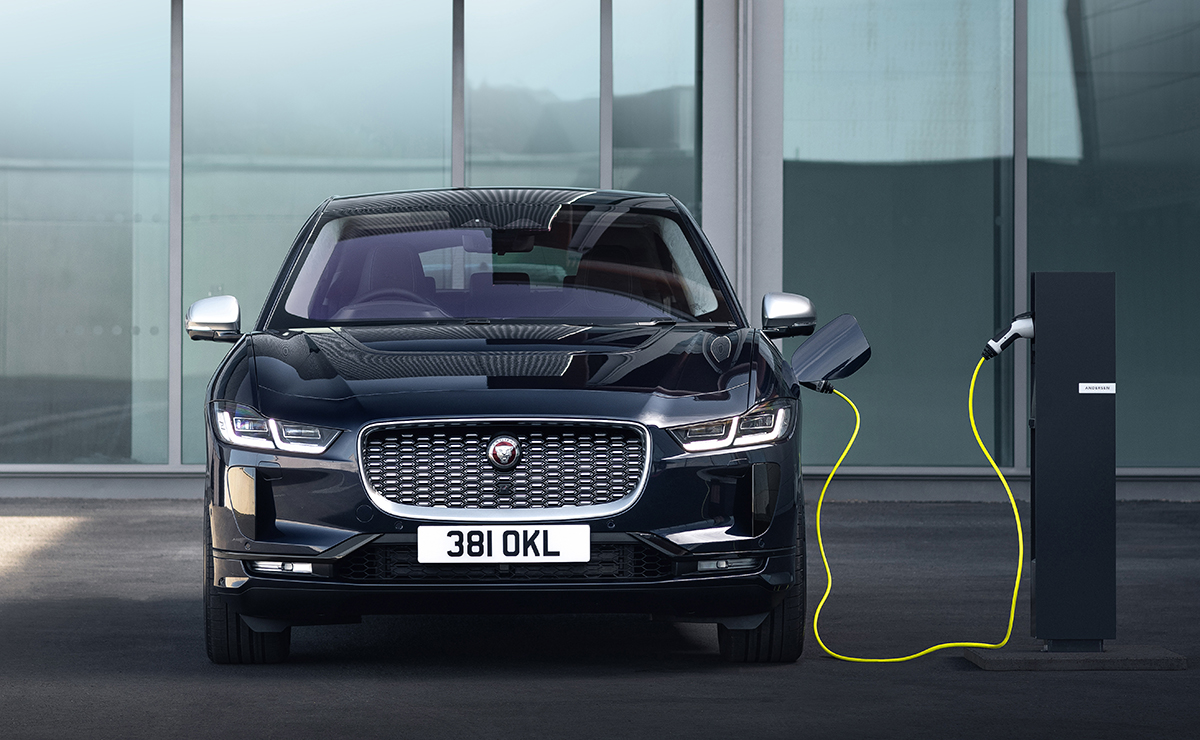 Amid challenges, uncertainties and hardships sparked by COVID-19, it’s been difficult to find reasons to celebrate this year.

Perhaps that’s why some companies latched onto a newly designated day to commemorate vehicle electrification. Wednesday marked the inaugural World EV Day, and there were celebrations in Europe, Southeast Asia and across the globe.

Leading the initiative were Swiss technology company ABB, which is a major Formula E racing sponsor, and Green.tv, an online media company based in Oxford, England, that focuses on sustainability. Among the automakers and brands that signed on as partners for World EV Day were Hyundai, Jaguar, Land Rover, Nissan, Mahindra, Polestar and electric vehicle startups Nio and BYD.

Nissan marked the production of its 500,000th Leaf EV on Wednesday at its plant in Sunderland, England.

Also in the United Kingdom, Highways England – the government-owned company responsible for maintaining motorways – announced that it was charging ahead with a $12 million initiative to allow businesses with diesel van fleets to try electric vehicles for free for two months. The objective is to reduce carbon emissions and encourage a shift toward more sustainable vehicles.

Jaguar Land Rover got green with a social media campaign to commemorate the day.

“It’s important now more than ever that we as a business and as an industry prioritize our move towards a whole new phase of an electrified automotive world,” Stefan Berger, director of electrification at JLR, said in a blog Wednesday.

Outside of World EV Day, automakers across the globe are bullishly investing in electric vehicles these days. General Motors has made recent headlines with its commitment to electric vehicles. The automaker announced this week it is building an electric pickup for EV startup Nikola as part of a new partnership.