(Bloomberg) — Volkswagen AG’s Audi is expanding its partnership with Chinese manufacturer FAW as the German premium brand seeks to build more battery-powered cars geared to customers in its largest market.

© Photographer: WANG ZHAO/AFP
A visitor looks at an Audi e-trion car at the Beijing Auto Show in Beijing on September 27, 2020.


Audi and FAW on Tuesday signed a memorandum of understanding to start a company that will produce electric cars for the Chinese market from 2024, Audi said in a statement. The new cars will be designed to meet the requirements of local premium buyers and use the PPE electric platform developed with Porsche, Audi said.

“This decision emphasizes the strategic importance of the Chinese market,” Chief Executive Officer Markus Duesmann said. The companies signed the agreement during a German-Chinese car conference in Changchun.

After entering the country in the late 1980s with FAW and building an early lead, Audi sales rose and the marquee became the quasi-official ride of high-ranking government officials and privileged businessmen. Yet in recent years, Audi has seen rising competition from Daimler AG’s Mercedes-Benz and BMW AG, which have won over buyers with new designs.

China’s government has poured upwards of $30 billion into nurturing its electric-vehicle industry, building the world’s largest market for battery-powered cars. Higher subsidies in several countries in Europe have spurred sales there, meaning the region looks increasingly likely to outpace China soon, according to a report by research firm Jato Dynamics.

Audi’s deliveries in China rose 4.5% to 512,081 vehicles after the first nine months of this year, the best result in its 30-year history in the country, the company said. Audi plans to generate about 40% of its unit sales in China with electrified cars by 2025. 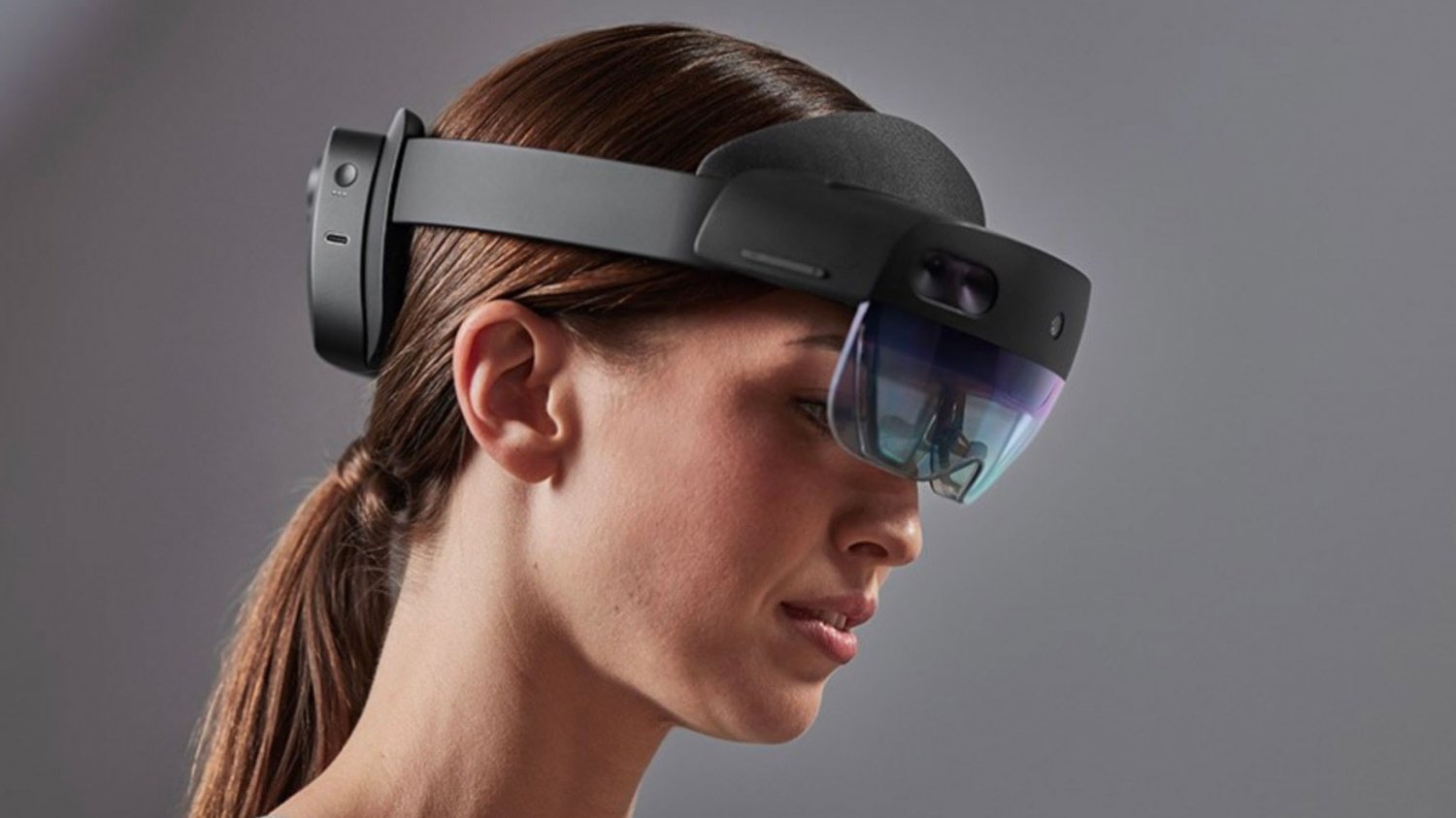 Pressures are altering the supplier landscape 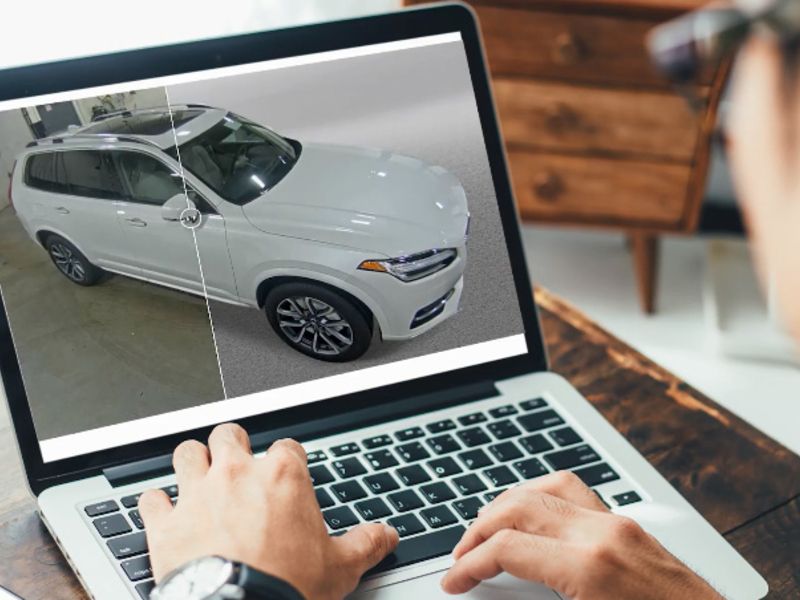 Black Widow investment shows pictures are worth millions of dollars