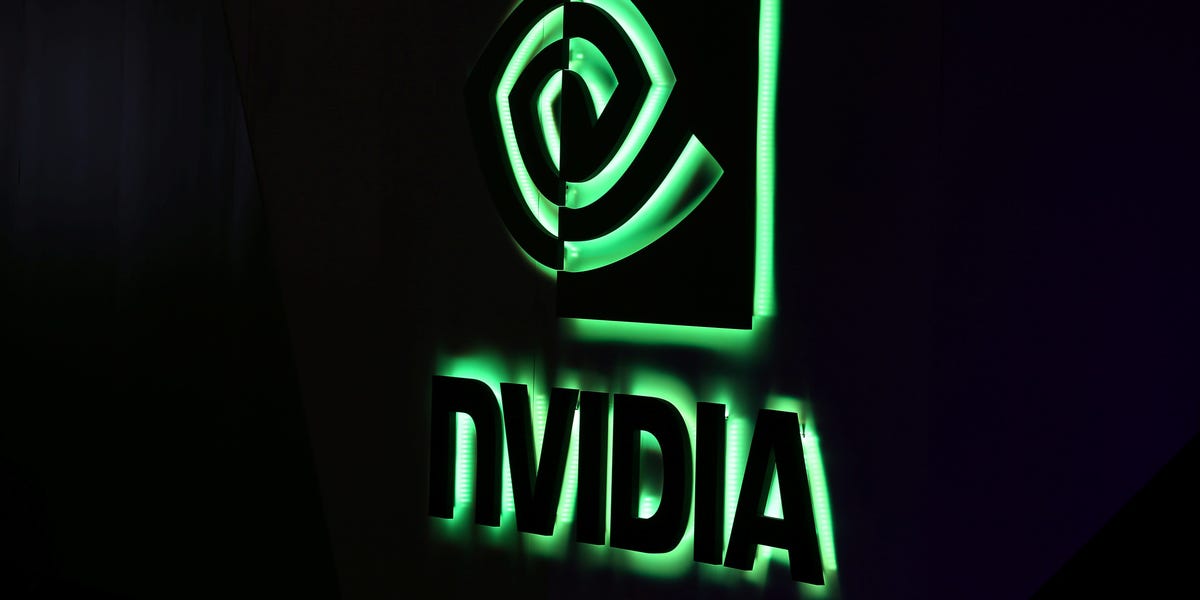 
Since Arm’s architectures are widely licensed throughout the chip industry, the new designs could accelerate development within the automotive and industrial automation sectors. Arm claims the Cortex-A78AE CPU will offer a 30% performance boost relative to its predecessor, while the Mali-G78AE GPU will unlock more advanced autonomous capabilities by enabling up to 24 shader cores to function simultaneously.

The new chips utilize partitioned architecture, allowing them to efficiently address safety concerns that hamper automation efforts. Because of the high stakes of a miscalculation, chips for autonomous tasks are designed with an extra layer of safety checks in place to ensure they operate as intended. Prior to these new designs, Arm utilized either a “split mode” in which CPU cores would occasionally stop operating to perform safety checks, or a “lock mode” in which the cores run intentionally redundant workloads to check one another for irregularities, per TechCrunch.

With the new chip architectures, Arm set out to design a more efficient safety-check system to free up more processing power. For the CPUs, this meant adding a Hybrid Mode that blends split and lock modes to offer greater flexibility. The new GPU architecture allows for a portion of the chips (less than 10% in many cases) to independently and continuously run safety workloads. This enables an autonomous program to monitor itself, so that nonsafety operations can be optimized for performance, while the safety workload operates in the background.

Arm’s advancements in autonomous chip architecture could factor into a potential acquisition by Nvidia. In early September, Nvidia agreed to purchase Arm from SoftBank for $40 billion. The deal will be subject to intense regulatory scrutiny due to the proliferative use of Arm architectures across the tech landscape.

Regulators and competitors are worried the acquisition would give Nvidia preferential access to Arm architecture, consequently disadvantaging companies that currently rely on licensing Arm’s intellectual property (IP). For instance, prominent academic Ni Guangnan said he believes China’s commerce ministry could reject the acquisition on grounds that it would stop Arm from licensing IP to China-based companies, per The South China Morning Post.

The advancements in autonomous capabilities promised by the new chip architectures will likely exacerbate these concerns, particularly since Nvidia develops autonomous systems (which include CPUs, GPUs, and other core hardware components) for industrial and automotive use cases.

Are you a current Insider Intelligence client? Log in here.

Rental car tips: How to find the best prices during covid-19 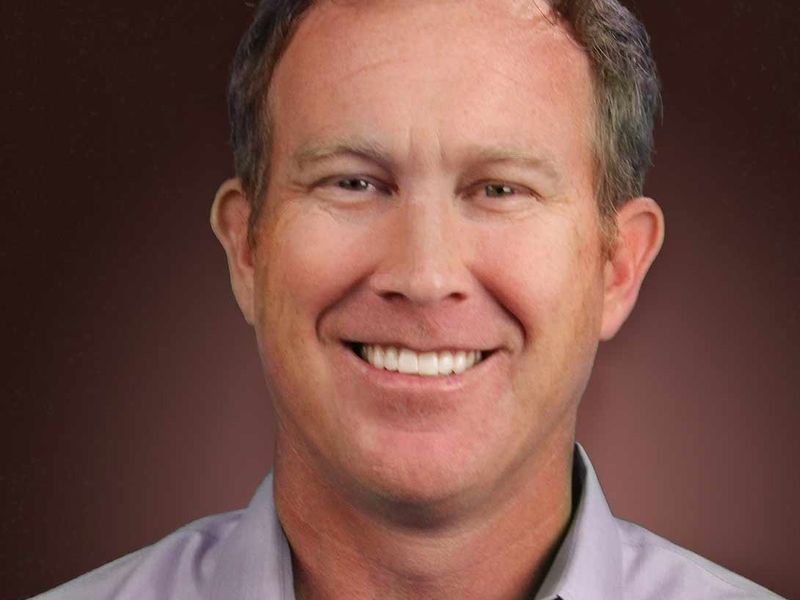