FESTUS, Mo. (KMOV.com) — An Arkansas man is warning others after he was scammed out of nearly $70,000 from a sale out of St. Louis on the Facebook Marketplace.

Garrett Hoffmann owns a used car dealership in Arkansas and said he was looking to purchase more cars for his inventory. He found a truck for sale in St. Louis.

“Instantly messaged him and inquired about it and I was the first one to get it so he told me they’d wait on it if I could get there tomorrow.”

Hoffmann said he asked the seller for the title, photos and reviewed the CarFax report, which did not show any red flags, before sending an employee to the Home Depot parking lot in Festus to purchase the truck. After buying the truck, Hoffmann said he sold the vehicle to another dealer in Tennessee within 24 hours.

A few days later, Hoffmann purchased two more cars from the same seller in St. Louis. He said he reviewed the CarFax report, title and photos before purchasing both for $40,000. He sold both to other dealers within the week.

Towards the end of September, Hoffmann received a call from the first person he sold the truck to. The buyer told him the car was showing on CarFax as reported stolen.

“I ran the VIN numbers on the other two cars I bought from him as well and they were reported stolen,” Hoffmann said. “I tried to call the number I had been contacting this guy on and it had been disconnected.”

Hoffmann said the St. Louis seller’s Facebook account was deactivated. He filed police reports and refunded his customers the money they paid for the cars.

Steve Weiss with Weber Chevrolet in St. Louis said these types of scams happen often and sometimes even on the dealership level. Weiss said sometimes there are delays with CarFax and AutoFax. Police reports often take days or even weeks to process. Weiss said those reports will not show up on CarFax or AutoFax until they’re in the police database.

“There is a delay so if something has happened to a car it’s been stolen or what not, it doesn’t immediately show up, takes some time for police reports to get processed,” Hoffmann said. “By the time it’s already on the report, most likely they’ve committed the second crime and you’re the victim.”

One mistake Hoffmann said he made was not comparing the seller’s driver’s license to the name on the title. News 4 contacted the Festus Police Department to see what can be done if you’re concerned the car you’re purchasing has been stolen. Investigators said concerned buyers can call the department to see if the car shows up as stolen in the database. However, there are often delays in reporting such crimes. Hoffmann hopes investigators find the people who scammed him.

“Do as much research as you can beforehand, make sure to check identities, titles, everything.” 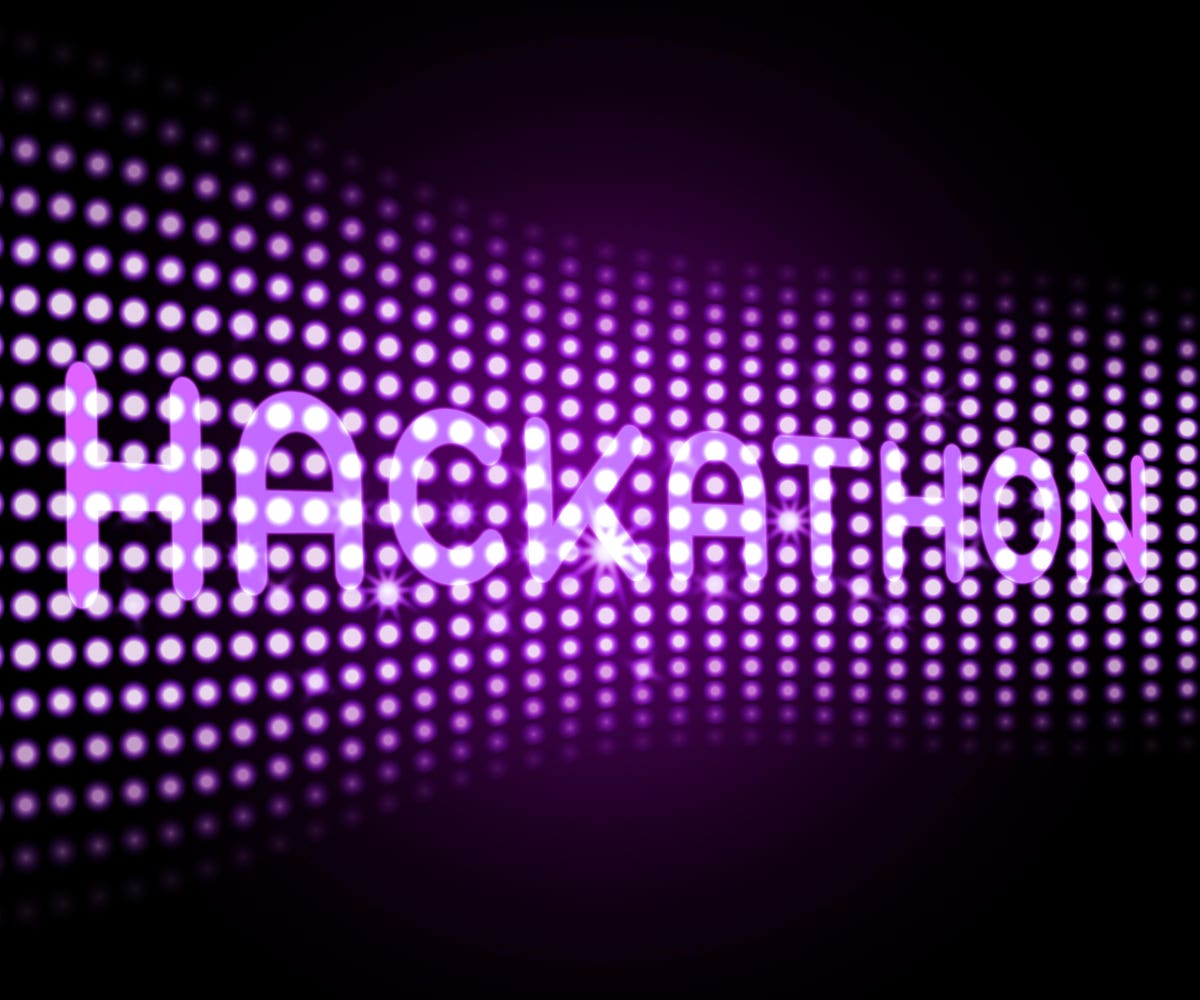