PHOENIX (3TV/CBS 5) – For a brief moment, Arizona-based truck maker, Nikola Motor Company, was worth more than Ford. But just two short months later, the company chief executive is out, the Justice Department is investigating accusations of fraud, and Arizona taxpayers stand to lose more than $1 million in incentives offered to Nikola.

An Arizona-based automaker is in turmoil, and our state’s taxpayers could pay the price

Nikola officials announced they were moving their headquarters and manufacturing centers to Arizona in 2018.

The company is developing a fleet of electric and hydrogen-powered big rigs. This summer, the company wen public and broke ground on its 1 million square foot manufacturing facility in Coolidge. The company headquarters are in Phoenix.

But on September 10, an investor group called Hindenburg Research published a paper that referred to Nikola as “an intricate fraud built on dozens of lies.”

Among other accusations, the paper claims the company’s executive chairman overhyped the technology and progress Nikola had made.

Nikola responded by stating that the paper was published by a group of investors hoping to make money off a drop in the company’s stock price.

The company stated the paper “was designed to provide a false impression to investors and to negatively manipulate the market in order to financially benefit short-sellers.”

But the paper caught the attention of the Justice Department, which is investigating. And Nikola’s stock has dropped 80 percent.

The Arizona Commerce Authority tells CBS 5 Investigates that the Nikola is eligible for $4.8 million in incentives from the state. The company has received roughly $1.2 million so far.

“Nikola has outperformed expectations and has been a great corporate citizen in Arizona to-date. As you know, in addition to their manufacturing facility, which is now under construction in Coolidge, Nikola has established its corporate headquarters and R&D innovation center in Phoenix,” wrote a spokesperson for the ACA.

GM, FCA US Sales Drop Less Than Expected In Q3 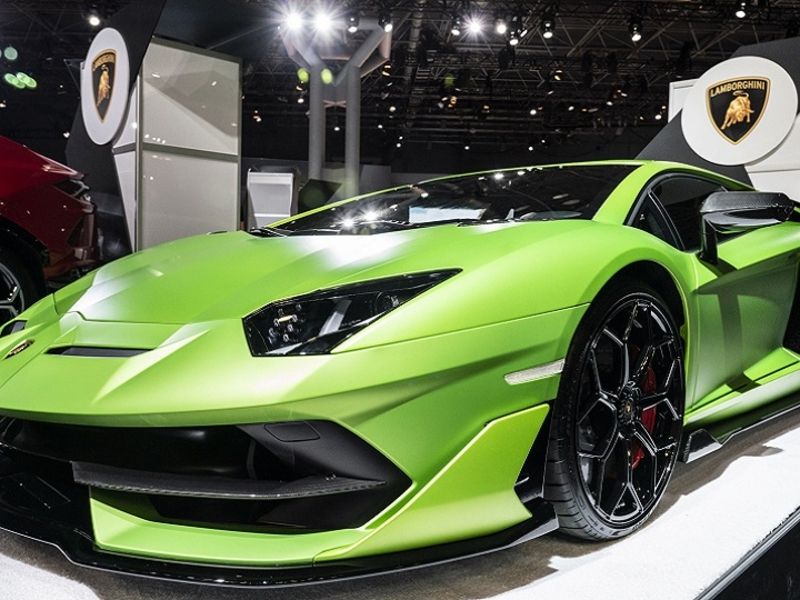