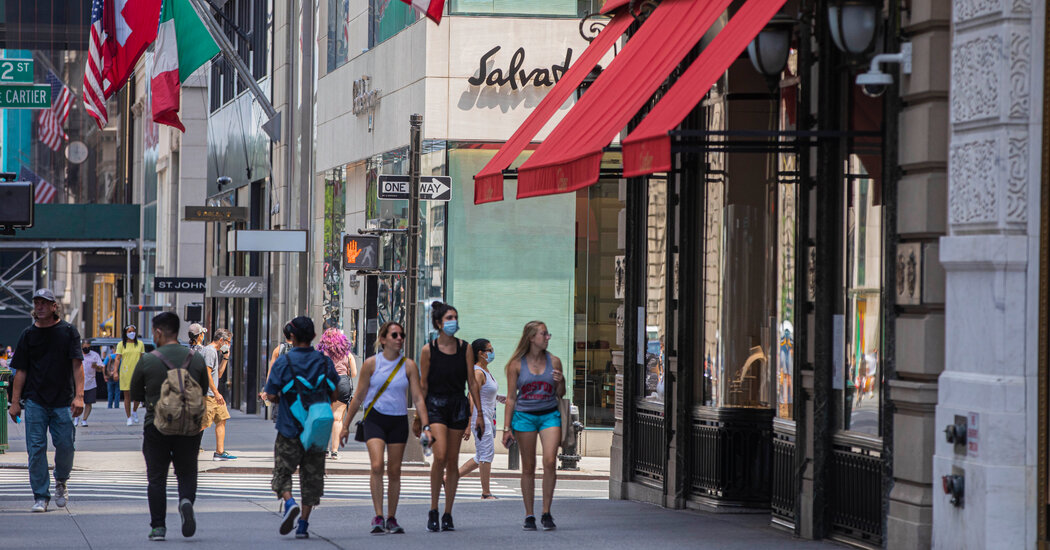 Nearly 90 percent of its revenue was gone and the company had $10 million worth of food inventory and very few customers. The company, based in the Bronx with about 2,000 employees and 400 trucks, quickly figured out how to pivot and start delivering food to people’s homes instead.

“It was a matter of life or death, to be honest,” said Ben Walker, vice president of sales and marketing at Baldor.

Mr. Walker said the key to the company’s ability to adapt was that it modernized its online presence a few years ago, allowing restaurants and other food service customers to pay with credit cards. The website, which features high-quality photos of fresh food, allowed Baldor to transition relatively smoothly to retail customers during the pandemic.

Still, the company’s adaptation is not a complete replacement for its old business. Sales are still down about 25 to 30 percent from before the pandemic. Even though restaurants are coming back, hotels and office cafeterias are still largely closed. Some may never reopen.

“We are in this for restaurants and hotels,” Mr. Walker said. “That is what we are built for.”

Economists say the full impact of these types of closings in the consumer economy may not be felt for several months, when the aftereffects of the stimulus measures wear off. The first to pull back on spending will be the unemployed. But even those with jobs may start to lose confidence in the economy and stop buying as much.

Mr. Anderson, of the Bank of the West, said many consumers, who have kept making big purchases and renovating their homes, may not have fully realized the economy’s fragility, but they inevitably will.

“I think there is a bit of deer-in-the-headlights phenomenon,” Mr. Anderson said. “People are having trouble wrapping their minds around the extent of the economic losses.” 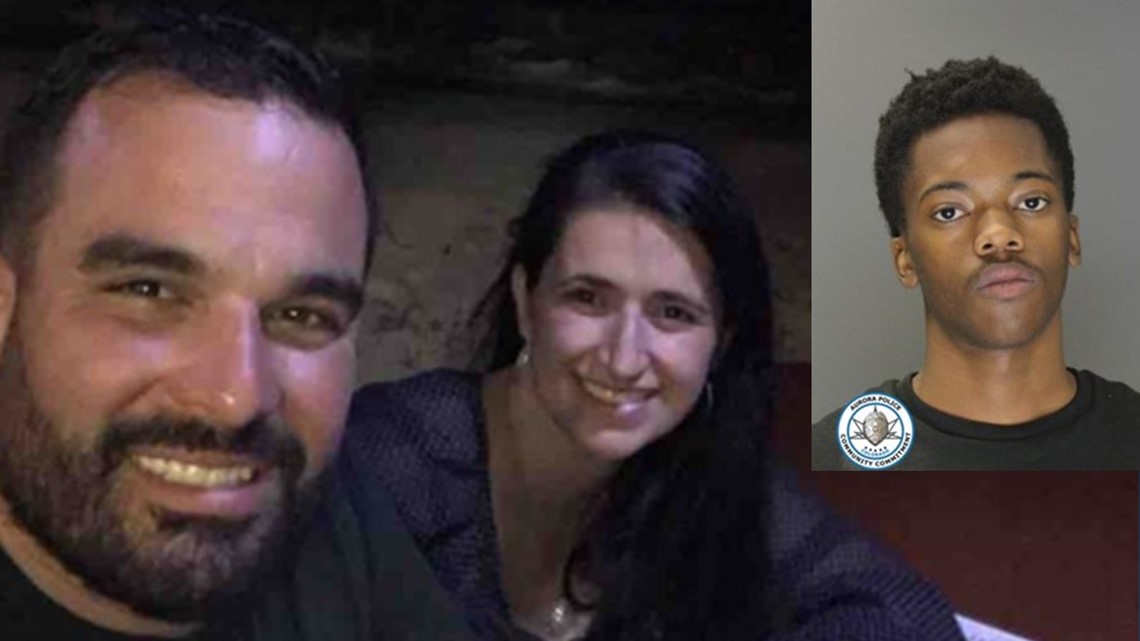 Automotive, vehicle suppliers are adapting in the face of change, pandemic