Automotive technology instructor Marty Kamimoto has a lot to be excited about.

Over the summer, two new diagnostic computers showed up at the auto bays at Fresno City College, along with a brand new Toyota Camry and Tacoma.

Later this year, groundbreaking will begin on the West Fresno Campus, and along with it, an automotive department three times as large as the current one, Kamimoto says.

And before this past spring, when the campus had to switch to distance learning, auto technician certificates were on the rise at Fresno City College, according to Fresno City spokesperson Kathy Bonilla.

The promise of a bigger home, more training options, and a rise in completion rates could help fill the shortage of automotive technicians in the central San Joaquin Valley and beyond, Kamimoto said.

As vehicles have become more computerized over the year, the need for qualified technicians has grown.

“There’s a huge shortage of technicians nationwide,” Kamimoto said. “I mean, we’re talking across the country, 200,000. And the problem is, it’s not just a technician, it’s a qualified technician (they need).”

That’s why the excitement is two-fold for Kamimoto after Toyota agreed this fall to use Fresno City as one of eight colleges in the U.S. to launch its Technical Education College Elite (TECS) program.

Students get to work with the same diagnostic tools and software they’ll use in the real world at Toyota dealerships, and they get to work on Toyota vehicles in the school’s shop.

Toyota is the newest partnership in the department that already has relationships with GM, Ford, Fiat Chrysler, Subaru, and Volvo/Mack.

Kamimoto said the TECS program would make his students a top choice for dealerships, where auto technicians can’t work on vehicles without certification.

“When they’re done here, they’ll go to the dealership and do their internship, and then the dealer will extend a career job opportunity with them because they’ve gone through here, they’ve done the online training, and they’re bringing the certification on their resume and cover letter.”

Auto tech student Kyle Gee has already been using the computers to diagnose and repair the Tacoma and Camry that Toyota delivered to the program.

Recently, Gee and a few other automotive students could be seen masked up and working on cars, while ash from the nearby wildfires fell lightly outside the college’s auto shop.

This semester, classes are filled at half their capacity compared to normal years, Kamimoto said. Students who need the courses to earn their degrees must wait longer and hope they can get into the classes they need.

Gee, who is in his third semester, said when campus closed to students in March, he had to drop one of his automotive classes and wasn’t able to finish it. He’ll have to retake that class this coming spring.

He said he’s still getting valuable experience. But, he’s having to adjust to differences, such as filling out task sheets online instead of on paper, and social distancing from his partner while working on a vehicle.

When Gee is finished at Fresno City College, he hopes to begin work as an automotive technician at a dealership, such as Toyota.

“The drop is attributed to COVID-19 and the fact that some students weren’t able to complete classes last semester,” Bonilla said.

“When (coronavirus) hit in March, it just knocked us to the ground because we had to figure out how we’re going to be able to deliver our classes,” Kamimoto said.

For now, students learn what they can through Zoom. But “you have to be able to fix the cars face-to-face,” he said.

Despite the hardships, Kamimoto does not want to let the pandemic slow the growth of his department. He is quick to point out new hybrid vehicles and training tools that students will soon use.

Inside a classroom, empty spots are reserved to comply with social distancing. There, he shows off a simulation board that students will practice with before working on electric vehicles.

Earlier this month, a $66 million construction bid was awarded to begin building the West Fresno Campus on Church and Walnut avenues. A groundbreaking is slated for Oct. 8, and the first classes are expected to begin spring 2023, according to Fresno City College officials.

The one-story 75,000-square-foot facility will have 64 auto bays, six classrooms, and a large yard. Kamimoto believes the program will only keep expanding from there.

“We’re hoping, when we get to West Fresno, to pick up Honda and Tesla (as partners),” he said.

“The job demand is there, the need is there,” he said. “It’s just dealing with qualified technicians to make good career advancement and choices.”

The Education Lab is a local journalism initiative that highlights education issues critical to the advancement of the San Joaquin Valley. It is funded by donors. Read more from The Bee’s Education Lab here. 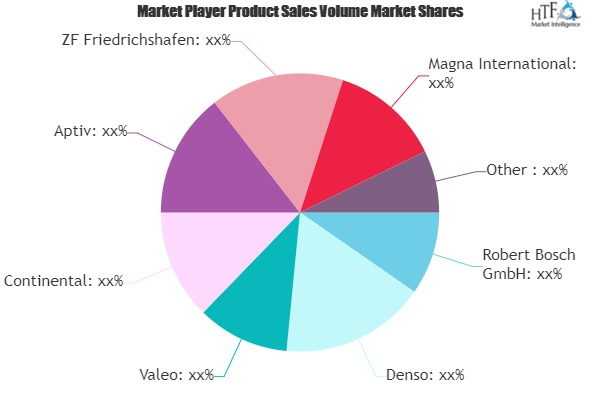 Auto Components Market Insight by Size, Status and Forecast to 2026 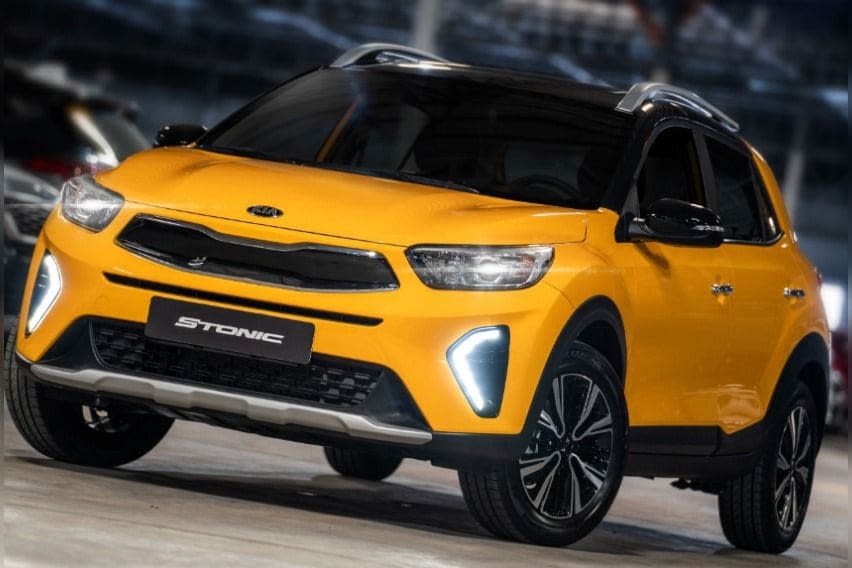