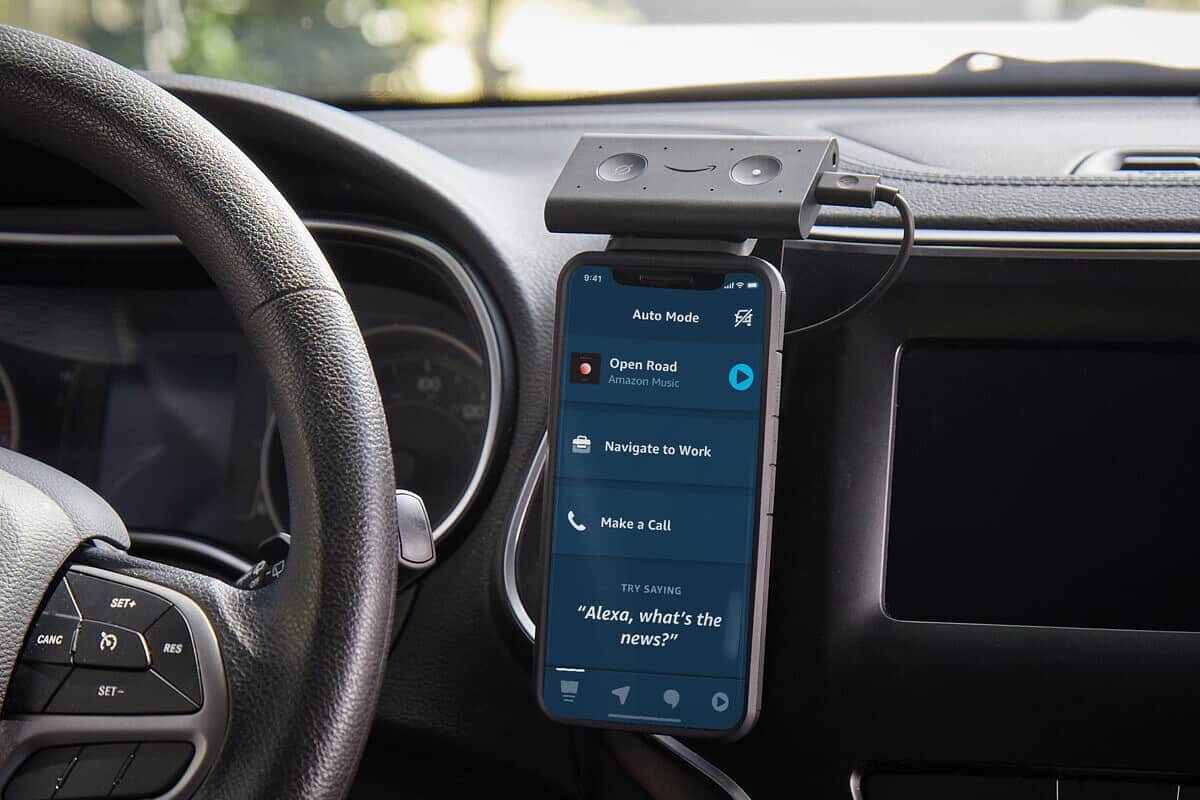 Amazon has introduced a new feature called Auto Mode for its Alexa app. It works in the same way as Android Auto but runs on the smartphone instead of the infotainment screen. The new Auto mode provides easy access to navigation, communication, and media functions with larger touch targets and bigger font.

This new feature will be available to users in the US, Canada, Germany, France, India, Italy, Spain, UK, Australia, and New Zealand. In the coming weeks, the Auto mode will show up on both the Android and the iOS versions of the Alexa app. It works with the supported Alexa auto accessories like the Echo Auto.

After being successful in the smart home category, the biggest challenge for Amazon is to bring Alexa to the cars. Amazon’s Echo Auto, introduced in 2018, is the first attempt at putting an Alexa-enabled device in the vehicles. However, the voice-only feature of the Echo Auto failed to impress the users.

With the new Auto mode, the actions and suggestions offered by Alexa can be seen on the smartphone display. The driver-friendly mode will have a total of four screens — Home, Navigate, Communicate, and Play. The Home screen provides shortcuts to the frequently used actions for easy and faster access. Users can use their voice or tap on the actions related to the task.

For suggestions from the Navigate screen, Alexa will use the default navigation app to show the directions. Moreover, it can also access the favorite locations stored within the Alexa app. Users can also ask “Alexa, go back to the Alexa app” for switching to the regular Alexa app from Auto mode.

The Communicate screen includes three options — Calls, Drop In, and Announcement. Users can also make announcements to the Alexa-enabled devices at home through the Auto mode. As the name suggests, the Play screen will show the most recent media played on any Alexa device with a large button to play or pause.

Even the “Now Playing” screen is designed with larger and driver-friendly buttons. For the US users, Amazon is also introducing a new “Start My Commute” routine. It will give heads up of the weather, traffic update, and preferred choice of entertainment. Users can listen to music, audiobook, or daily news.

Cars.co.za makes it easy to sell your vehicle privately 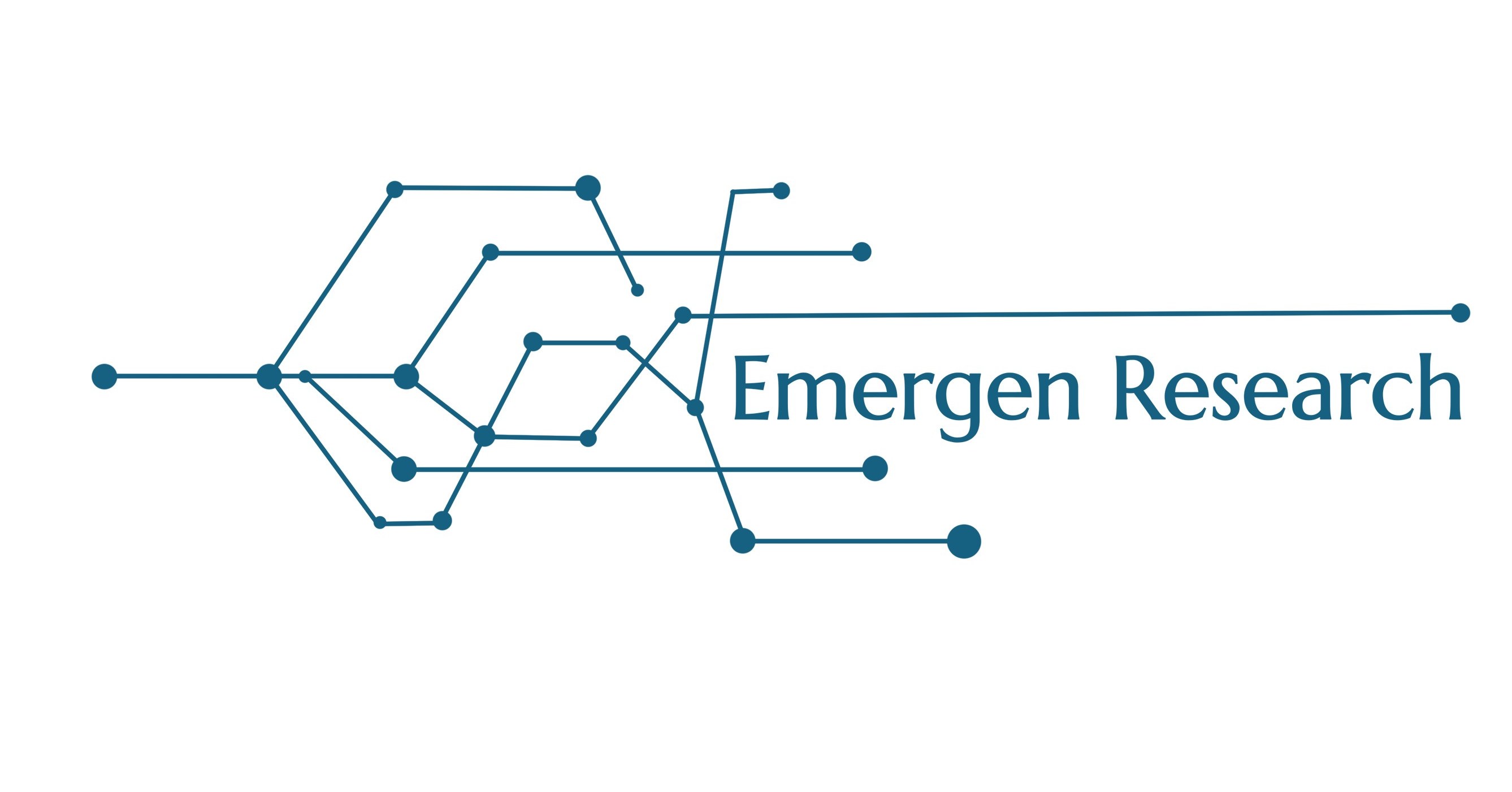