Amazon unleashed a slew of new products Thursday, including an indoor security drone, car security products, a redesigned Echo speaker with a spherical look and a gaming service.

The most radical of the products is an “indoor only” $249 security drone, Ring Always Home Cam, which Amazon says will automatically fly to predetermined areas of the home, “giving you multiple viewpoints with just one camera that flies around the home.” It will only record when in flight, says Amazon, which won’t be releasing it until 2021.

Amazon also showed off a rethink of the Echo Show, the Echo unit with a video display. The new $249 Echo Show 10, with a 10-inch screen, is targeted to video calling, which has taken on new urgency in the COVID era. It will be released sometime in the coming weeks.

What’s unique about this Echo is that it has a rotating base and a screen that “moves with you,” as the camera also digitally pans and zooms as people move around the room. “Now you can catch up with your family while making dinner – you aren’t stuck in front of your computer, or propping your phone up to squeeze into view,” notes Amazon.

Rival products from Facebook and Google have included a camera that digitally pans and zooms, but the rotating base is new.

Previous editions of the Echo Show didn’t support the No. 1 video meeting app, but Amazon is bringing Zoom to Echo later this fall, the company says.

New round look for the Echo speakers (Photo: Amazon)

The Echo speakers are the crown jewel in Amazon’s self-made products, with a 53% market share of the smart speaker market, compared to 31% for Google Nest Home, according to Voicebot.ai, which tracks voice computing.

Some 87.7 million people currently own a smart speaker in the United States, per Voicebot.

Amazon also announced it’s going to bring its Ring security cameras to your car. It said it was the most requested feature from Ring fans. However, they won’t be able to see them until 2021.

The $59.99 Ring Car Alarm monitors for impacts, break-ins, tows, and more and sends alerts. The $199.99 Ring Car Cam goes further with a security camera for the car that will also send alerts, via the Ring app, if it senses attempted break-ins. With the built-in camera, drivers can get a live view and check-in on the vehicle and surrounding areas.

A Car Cam feature touted at Amazon’s press event is “Traffic Stop.” If you get pulled over by police, a driver can say, “Alexa, I’m being pulled over,” and the camera will automatically start recording.

Amazon has opened up its coding to other car manufacturers for what it calls Ring Car Connect, a $199.99 device that allows drivers to watch recorded vehicle video footage, and monitor whether the car is locked or unlocked.

The other traditional best seller in the Amazon Devices category is the Fire TV Stick with Alexa, which also sold for around $25, and brings an easy way for TV consumers to add streaming to their TV sets. Amazon says it’s sold over 100 million Fire TV units.

This year, Amazon is promising a new look to Fire TV, which it says will be more personalized and customized with new content-discovery features, enhanced Alexa voice integration and user profiles.

Two new editions of the Fire TV Stick were announced. The “All-new Fire TV Stick,” for $39.99 features an “enhanced processor” that’s 50% more powerful, which means that your Netflix should load faster. Fire TV Stick Lite gives you less power for $30. Both will be available on Sept. 30.

Amazon also said its bringing the Zoom video meeting to Fire TV customers, but it may not be easy. They’ll need to connect a Logitech webcam to an accessory Fire TV Cube device to make it happen. Zoom support via the TV will launch “at a later date,” Amazon says.

Fire TV competes with Roku, which has similarly priced streaming devices. Both Fire TV and Roku claim 40 million viewers, making both the dominant players in streaming, which also includes Apple and its Apple TV set-top box, and Google, with its Chromecast dongle.

Amazon also announced a new gaming service, Luna, charging $5.99 monthly, plus $49.99 for the game controller. It will be accessed via the Fire TV Stick.

It could take a while before you get to see it. Amazon has launched it for “early access” under an invite system. A questionnaire on Amazon’s website asks people to check how fast their internet speeds are, to list their ZIP code and define how active a player they are.

At the Beijing show, sales rebound and EV boom mix with murky outlook

TrueCar Partners with Military AutoSource to Power Car Buying Service Operations for Military Based in the U.S. 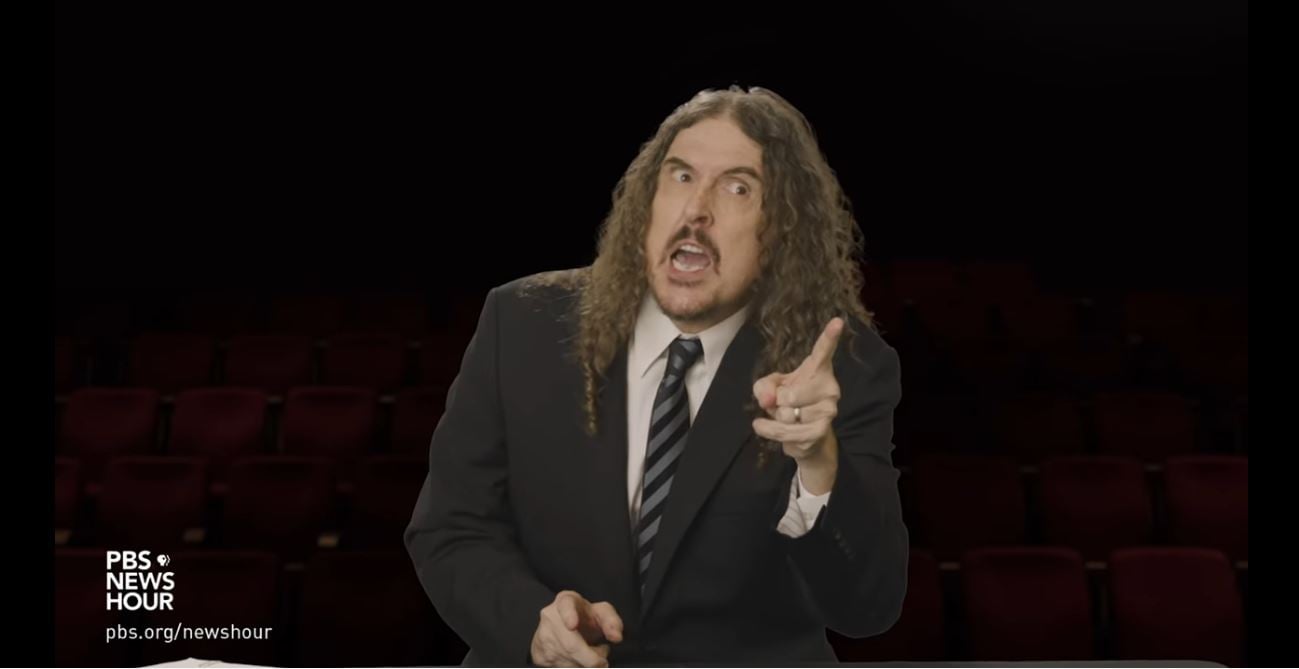 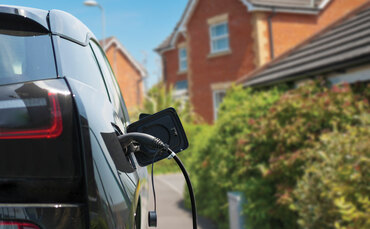