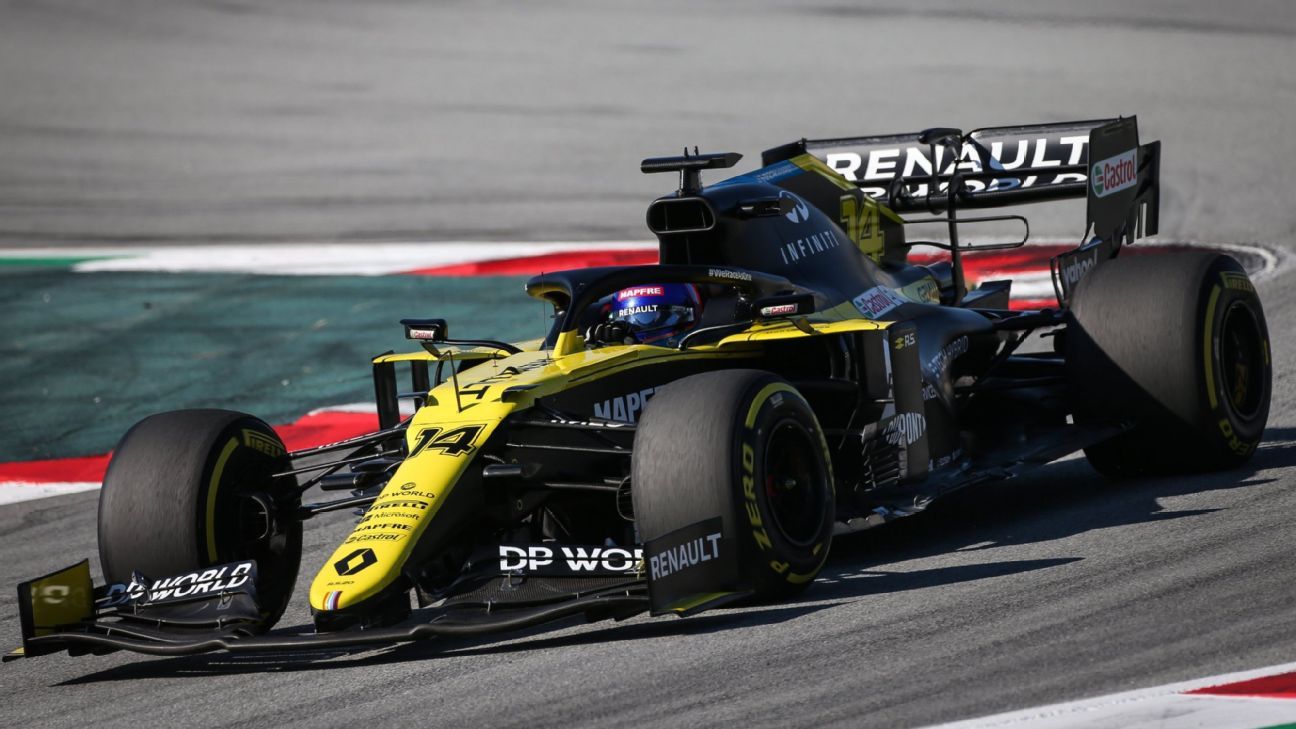 Fernando Alonso said he felt “good potential” in Renault’s Formula One car during his test at Barcelona’s Circuit de Catalunya on Tuesday.

The 100km test is part of Alonso’s preparation for his return next year, when he will take the place of Daniel Ricciardo. The two-time world champion left F1 at the end of 2018 after four disappointing seasons with McLaren.

“I think the car was a nice surprise,” Alonso said on Tuesday. “We know the car is performing well at the last couple of races and I felt the grip and certainly good potential in it.

“The last time I drove a Renault engine was in 2018 and I felt a step forwards, which is quite important there. Everything felt good.

“I wasn’t able to maximise the performance of the car because I’m not up to speed yet, but I’m happy with the day.”

Technavio Research: Iron Castings Market- Roadmap for Recovery from COVID-19 | The Growth In Automobile Segment to Boost the Market Growth