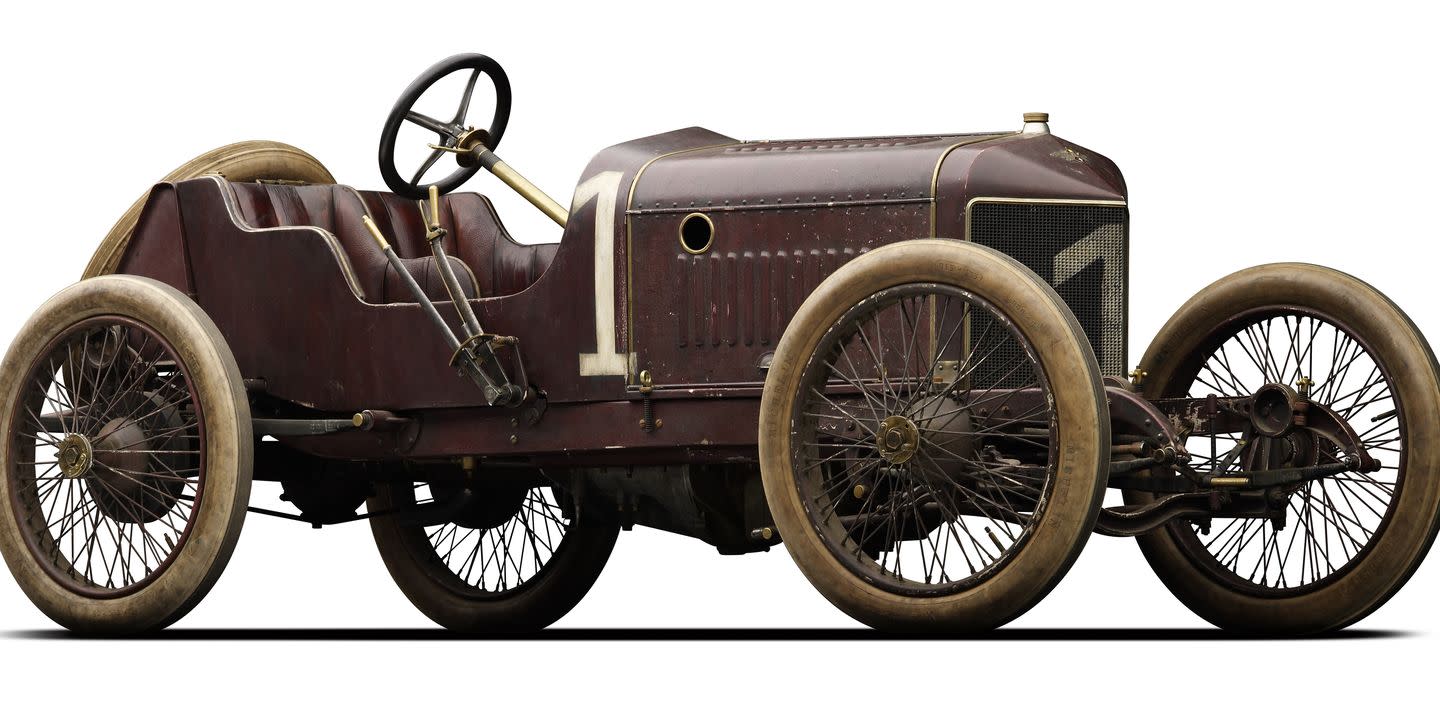 King Alfonso XIII of Spain was a hard-partying dude. He came from an era that wanted his royalty to party. He had seven children with his official wife Princess Victoria Eugenie of Battenberg and had countless of what were then called illegitimate children, four of whom are known to Wikipedia. He liked sports, endowing several soccer teams with the “Real” or royal precedent, one of which you may know, Real Madrid. And he liked cars.

Before he would have been old enough to get a driver’s license in the modern age, Alfonso was piloting his own coches. At age 12, he drove a quadricycle. Two days before his marriage to Eugenie he lead a rally of 200 cars in which he drove a 50-hp Panhard-Levassor. There’s also evidence of him driving a De Dion Bouton in 1908. But it was the Hispano-Suiza marque that garnered the most devotion from the regent. Almost as soon as the company was founded in 1904 Alfonso started buying up Hispano-Suizas. He owned over 30 of them at one time. You can do that when you’re king.

Hispano-Suiza made race cars as marketing tools to get the word out – win on Sunday sell on Monday was even more of a thing 100 years ago. One of the race cars was offered to the public as a street car, the 15T. You could argue that these were the first sports cars. Hispano-Suiza was so grateful for the King’s patronage that it added the suffix King Alfonso XIII to the 15T name. A later model in this series was known as the Type 45CR, built in 1911.

Fast forward 109 years and two world wars and a 1911 Hispano-Suiza Type 45CR King Alfonso XIII has miraculously not only survived but found its way into the collection at The Mullin Automotive Museum in Oxnard, Calif. The car will be the first one featured in a new online video series put on by the museum called The Docent Tour Series. You can see a new one every Friday. The King Alfonso XIII video debuts at noon today, Pacific Time, 3:00 p.m. Eastern. Tune in and learn all about this fascinating marque and what looks like a sports car way ahead of its time.

The Best Lithium Producer Stocks to Play the Electric-Car Boom 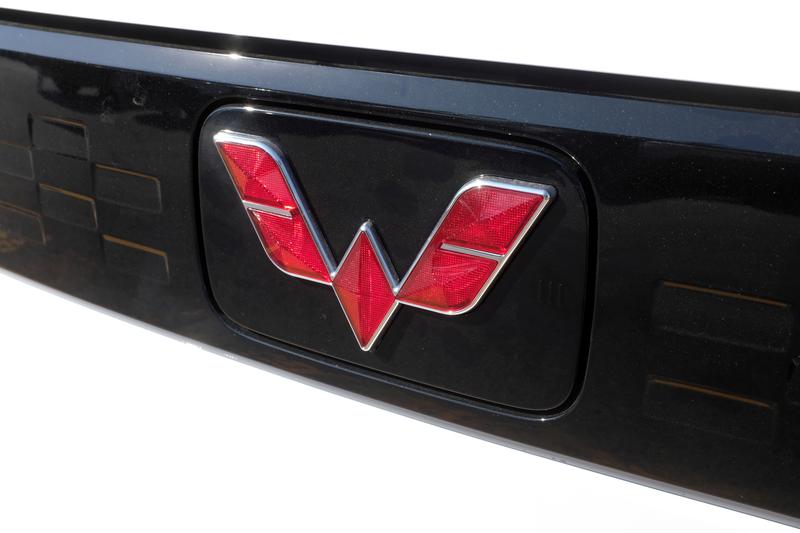 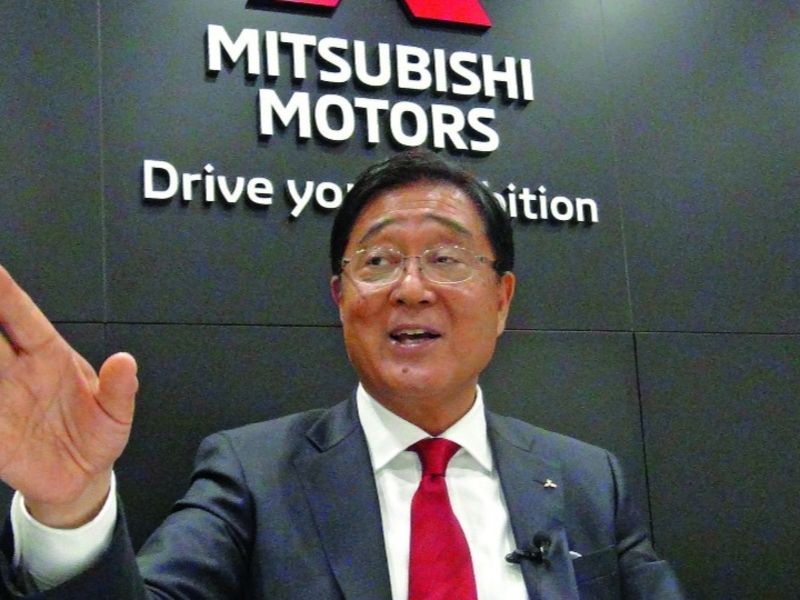