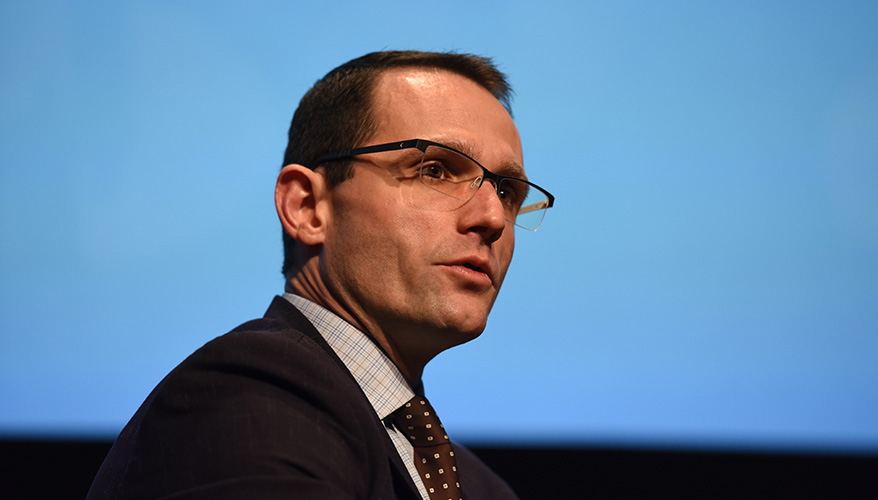 The Air Force’s chief weapons buyer wants to quickly expand a digital engineering regime that he says will revolutionize weapon development and save taxpayers billions of dollars.

Will Roper, assistant secretary of the Air Force for acquisition, technology and logistics, shocked the military aviation community Sept. 15 when he announced at an industry conference that the Air Force had already secretly flown a prototype of its next-generation fighter. He attributed the rapid development of the Next-Generation Air Dominance (NGAD) program to digital engineering methods widely used in the commercial automotive industry.

Next up, the Air Force wants to use digital engineering for two classified satellite programs and possibly a tactical weapons system, he told reporters Sept. 23. It is already being applied to the Ground-Based Strategic Deterrent — the Minuteman III replacement program — and the T-7A Red Hawk jet fighter trainer, he added.

He expressed some frustration because NGAD and the two satellite programs are classified, and therefore are difficult to use as examples of how digital engineering can greatly reduce development timelines and possibly billions of dollars in maintenance and sustainment costs.

“I’m very focused on trying to build airplanes where we do more iterative designs, more frequently in smaller batches,” he said.

Radically changing the way the Air Force develops platforms using digital engineering will allow the service to retire older, expensive to maintain aircraft, he said. Currently, lawmakers are reluctant to allow the service to retire certain aircraft because there is nothing in the works to replace them. Rapid development of smaller batches that are quickly replaced with updated versions means that “geriatric” aircraft won’t be sitting on tarmacs for 30 years, he said.

Currently, the Air Force does a 30-year aircraft mass production purchase and then modernizes and sustains them until retirement. Digital engineering allows the Air Force to “flip” the paradigm, he said. “You can do smaller lots. You give up your economic order quantities, but you can spiral more frequently, but because you’re not doing large procurement lots, you can afford those spirals and you can also afford to not keep the airplane for 30 years.

“And that frees up the massive amounts of money that we spend in modernization and sustainment, but that very few people report about. And that very few [congressional] hearings are held on,” he said.

“Once something is locked into modernization [and] sustainment, it’s like dead money,” he said. “You’re committed to that airplane and it’s fixed money.” Most people only see the tip of the iceberg when it comes to Air Force acquisitions. They don’t see the vast amount of money being spent on sustainment, he said.

“If we don’t flip the iceberg, it could very well sink us,” he added.

“The first time we take that over to the Hill — not as a hypothetical pitch like I’m doing now, but once it’s tied to talk about a real airplane that we want to buy this way — and that’s the discussion I’m having now on Next-Generation Air Dominance — that’s where it gets real,” he said.

The talks are now with Defense Department leadership, he said. Key will be proving that the per-unit price of a platform will come down along with the sustainment costs.

“I pray that the answer is ‘yes,’ because we’re not going to be the kind of Air Force we need to be if most of our money is in geriatrics,” he said.

“Digital engineering as a service” will be provided across the Air Force and the Space Force, he said. While the methodology is being applied to some classified programs, there is nothing secretive about digital engineering techniques themselves, he noted.

“So far the results have been amazing. It’s been fun on NGAD watching the digital engineering tools allow us to lower risk and change designs in a way that would typically require physical world iterations. It just feels like you’ve got a fast forward button for acquisition. It’s magical,” he said.

California to stop sales of new gas-powered cars by 2035 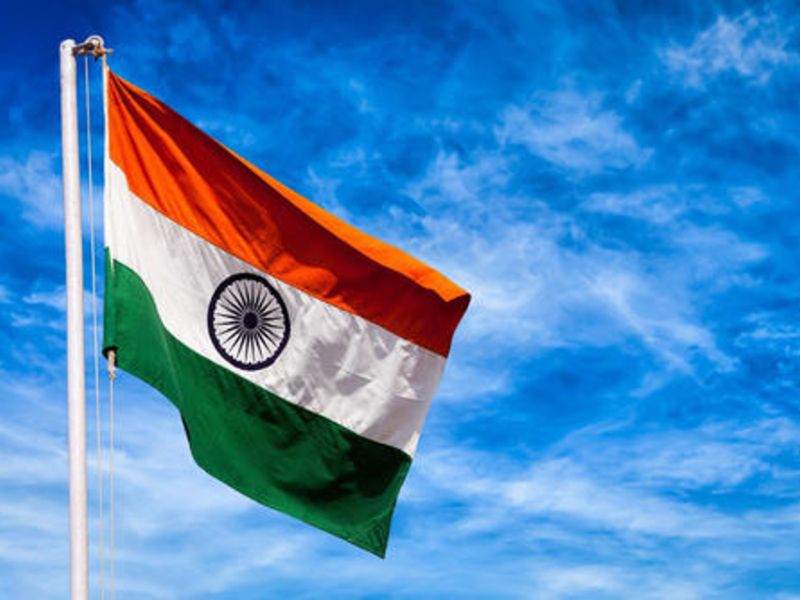 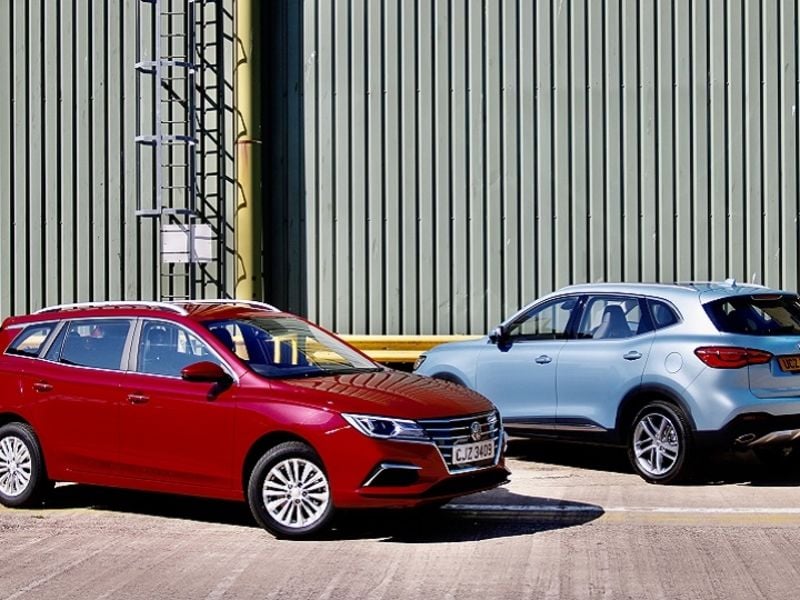 MG to launch in Germany in European expansion