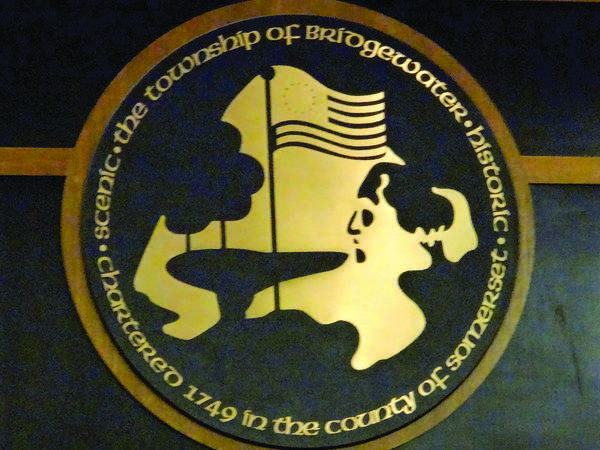 Mayor Matthew Moench said Sept. 21 that all 107 vehicles had been removed from the lot on that site after the council had taken Advance Realty to task on the matter earlier in the month.

“They’ve been removed,” said Moench. “There’s not a single car left. Thanks to the council for enforcing this (zoning).”

Our newsletter delivers the local news that you can trust.

You have successfully signed up for the TAPinto Bridgewater/Raritan Newsletter.

which is better known locally as part of the Center of Excellence. The council was ready to introduce a tax lien on the premises for property maintenance, and ordered the vehicles that were illegally parked there from a local car dealership to be removed from that site by midnight Sept. 18.

Richard Crooker, general counsel for Advance Realty, appeared before the council at the Sept. 10 public hearing. He said the vehicles did not belong to Advance Realty, but to the Open Auto dealership, and that it was a case of one business helping another out during a time of “economic slowdown.”

The council didn’t budge, as president Howard Norgalis responded that it was not a regular piece of property, but one slated for redevelopment. He said storing vehicles on the site was “not a permitted use,” and that the vehicles also lacked license plates.

“I want the cars moved,” said Norgalis. “It’s violating the substance of the redevelopment ordinance.”

The council ultimately passed the resolution to have the vehicles removed, while also allowing the weekend of Sept. 19 to finish.

An email message to Advance Realty for comment was not returned.