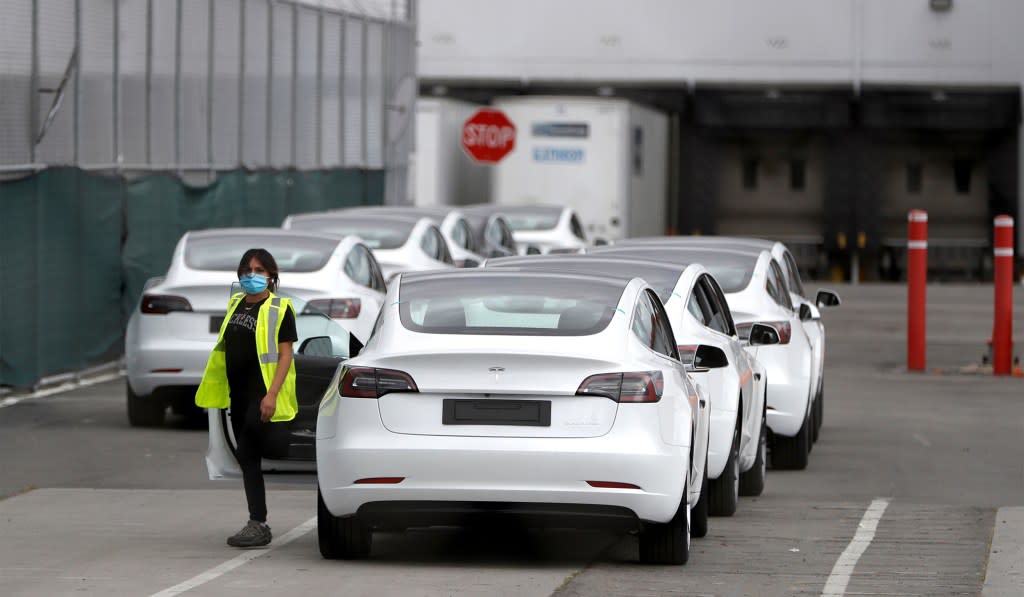 Electric cars are quickly attaining a status in American culture previously reserved for mothers, Marvel movies, and apple pie: Everyone likes them. As the first presidential debate showed, Donald Trump and Joe Biden agree on hardly anything, but they set aside partisanship when it comes to electric vehicles. Tesla’s stock has skyrocketed 400 percent this year, and Wall Street is showering even obscure brands with money. But danger lurks beneath the glowing headlines. China’s industrial policy prioritizes electric autos, and many Americans fear that the United States will lose out in this sector.

Securing America’s Future Energy (SAFE) just released their plan, titled “The Commanding Heights of Global Transportation,” to regain the lead. The authors of the plan, which was signed by former Pacific Command chief Admiral Dennis Blair, lay out a comprehensive roadmap for winning the competition with China over our energy future by subsidizing electric vehicles, autonomous vehicles, 5G internet and rare earth minerals. In doing so, they illustrate exactly how hard industrial policy will be going forward.

Their primary objective is to preserve the American automotive and truck-manufacturing industry. This is a worthy goal: Although fond reminiscences of old Chevys and Fords can lead discussions about the auto industry into unenlightening nostalgia fests, auto production is important for the United States. Millions of Americans owe their jobs to car manufacturing, which contributed over $500 billion to GDP last year.

The industry is not only significant for the economy. During World War II, Ford and General Motors sprang into action to supply American and allied troops and airmen with the vehicles they needed to win the war. This spring, they reconfigured production lines with remarkable speed to churn out ventilators for hospitals. During crises, the auto industry mobilizes to protect Americans.

Unfortunately, the industry is under increasing pressure. Total car sales have already peaked in the European Union, Japan, and the United States, and the new bout of protectionism may combine with stringent emissions standards to reduce car sales worldwide. China is now the world’s biggest car market and it holds the lead in adopting electric vehicles, which many industry analysts see as the way of the future. It’s not entirely clear that future is desirable for the U.S., though.

Electric cars will erode the industrial base even if the U.S. leads the world in producing them. Electric drivetrains contain a mere fraction of the parts that conventional ones do and require fewer workers to produce and assemble them. If electric cars were widely adopted domestically, tens of thousands of Americans employed producing drivetrains would have to find new work. From an economic perspective, that may not be a bad thing. Freeing up people to work on other projects could lead to more prosperity if they are able to find more lucrative work. But losing skilled workers will weaken the industrial base and leave Americans with less spare capacity for emergencies.

Switching to electric cars will also make Americans more dependent on foreign energy supplies than they were before fracking made Middle Eastern oil significantly less vital to the economy. The minerals needed for electric vehicles (and renewable energy) are often mined in China, where nearly all the global supply is refined. The United States has tried for more than a decade to develop a viable domestic alternative to Chinese supplies but has found itself unable to compete thanks to China’s subsidies and weak environmental standards. It is possible that if global demand increases enough, higher prices will make other suppliers competitive with Chinese miners and refiners, but that would create another set of economic problems.

Nor is it clear that electric-vehicle production will spur innovation. Japan, for instance, leads the world in battery-technology innovation (as measured by patent applications) even though Japanese auto companies have been slow to develop electric cars. Moreover, since China is the largest auto market in the world and will be the primary market for electric vehicles, auto manufacturers will sell their vehicles there, where the technology will be stolen. The Chinese government agreed in January to protect American intellectual property, but similar promises have been made and broken before.

Electric vehicles are not only an important issue in a critical sector of the American economy; they are also a microcosm of the challenges American manufacturing faces. For now, many new technologies — particularly green ones — are not noticeably better products either for consumers or the environment, but they generate fewer jobs and will deplete the ranks of skilled industrial workers. Meanwhile, maintaining any technological advantages we accrue is challenging amid rampant cyber espionage and government-sanctioned theft.

Some see electric vehicles as the commanding heights of transportation, but are we sure that this is the hill to die on? 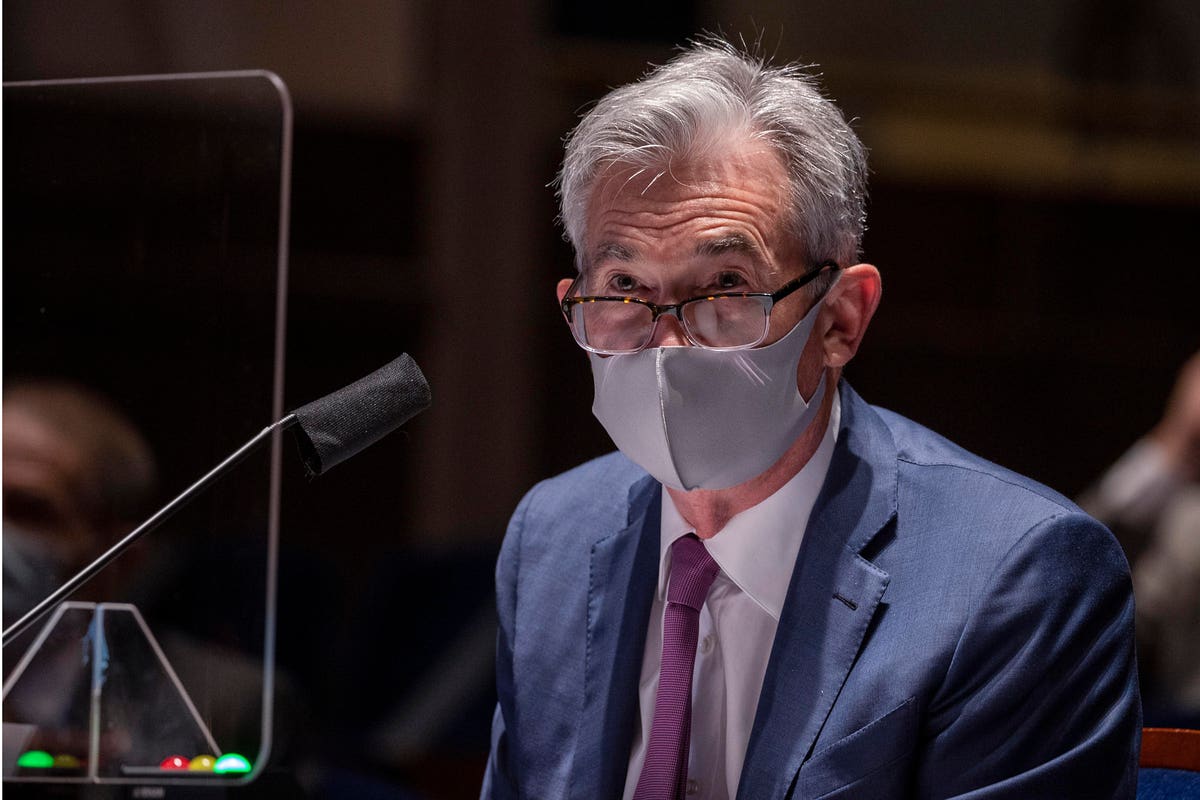 What’s The Best Way To Downsize Payments On Multiple Cars?