When a mechanic of the state roadways in Uttarakhand’s Rudrapur area went to inspect a bus, parked in the workshop since March due to suspension of state transport services owing to the Covid-19 pandemic, he came face to face with an eight-feet-long python.

The mechanic was checking the engine compartment of the bus when he spotted the python rustling in the compartment. Having experienced the fright of his life, he jumped out of the bus and alerted other employees.

“The Bus was parked after surrendering documents in the regional transport office to save taxes since March due to the Covid-19 outbreak. Now, such buses have been released to ply again on different routes after the government’s recent permissions for resumption of intra and inter-state bus services. Buses are being checked and maintenance is being carried out. During one such inspection, a python was spotted in the bus here on Tuesday,” said Rakesh Kumar, assistant regional manager, Rudrapur depot.

Kumar said that Charanjeet, the mechanic, had boarded the bus to check the engine of the bus which was previously being operated on the Tanakpur route before the lockdown was implemented.

After he spotted the python and jumped out of the bus, forest officials were called in the workshop to rescue the python.

“As soon as we were informed about the python resting inside the engine compartment of the bus, we called forest officials to rescue it. A team immediately arrived at the workshop and captured the python and later released it in the forest,” Kumar said. 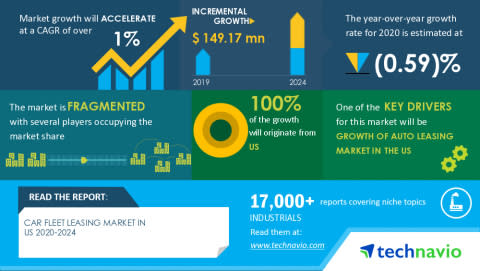 2021 Audi Q5 crossover to get sportback