“VeeKay, in his first season in the IndyCar series driving for Ed Carpenter Racing, was one of 13 drivers to run in the second group of a split qualifying session at the 2.4-mile 14-turn circuit with the Dutchman improving his pace on the softer Firestone Red tyres, after the group had posted Black tyre benchmark times.

“The #21 Chevrolet powered machine posted a 1m09.6903s during a flurry of times late in the session, which no other driver could match.

Herta, driving for the Harding Steinbrenner Andretti Autosport-affiliated squad, had held top spot following the Black tyre runs, but the Honda-powered #88 entry could not find as much time as VeeKay on the Red tyres, and fell 0.0145 seconds short of usurping VeeKay’s time, and will start third.

This came after a disrupted group one session left the likes of championship leader Scott Dixon and Simon Pagenaud stranded in the midfield after an off for Takuma Sato on his Red tyre out-lap.

IndyCar Harvest GP & Indianapolis 500 winner Sato beached his Rahal Letterman Laningan entry in the Turn 2 gravel with three minutes remaining on the clock, just as the 12 drivers in that group were preparing to try and beat their Black tyre times.

With the IndyCar Harvest GP Race guaranteed five minutes of track time having passed for the group, the clock ran out while Sato’s car was removed from the gravel, distributing some of it around the circuit as he made his way back to the pits.No Tv Pass

Signs of a rebound as volume tumbles 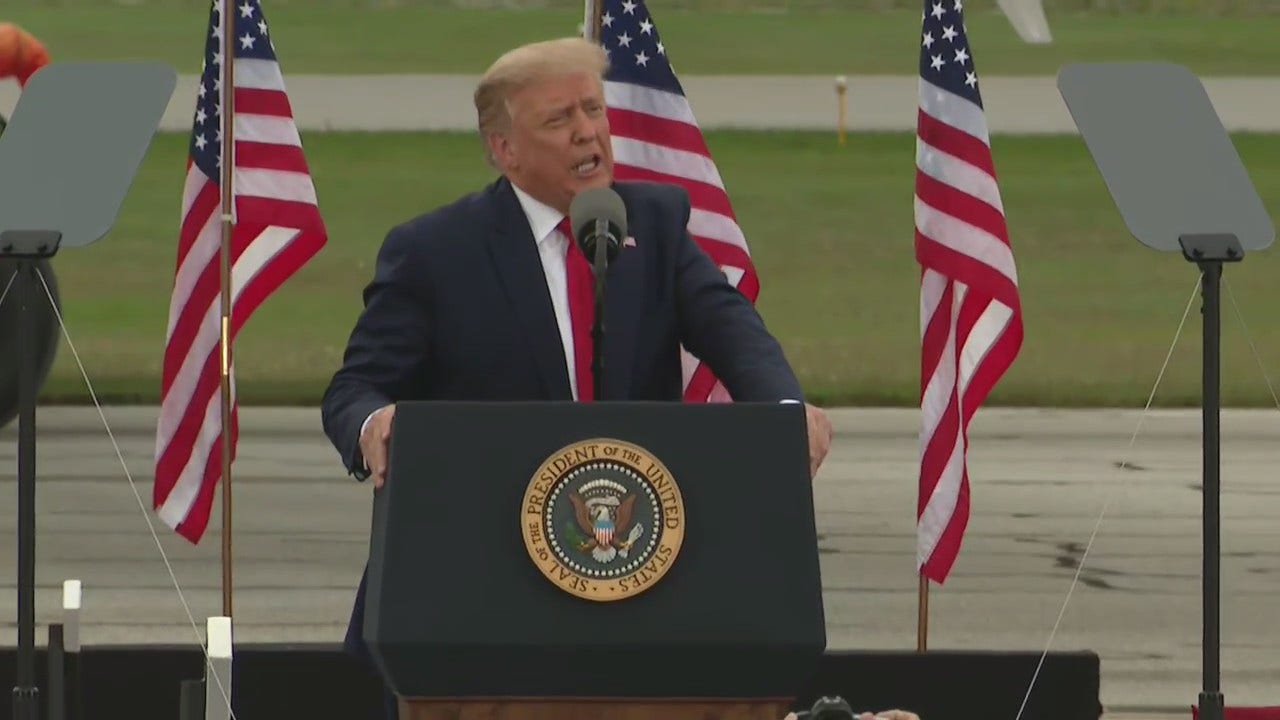 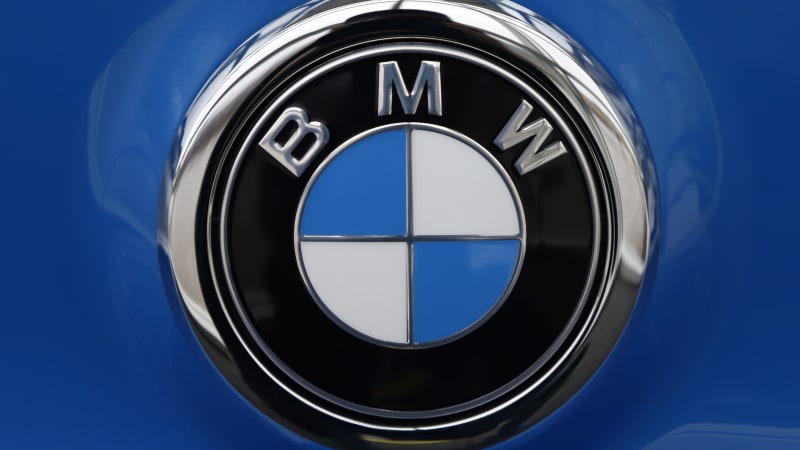 Would You Buy a Used Car From This Oil Trader?