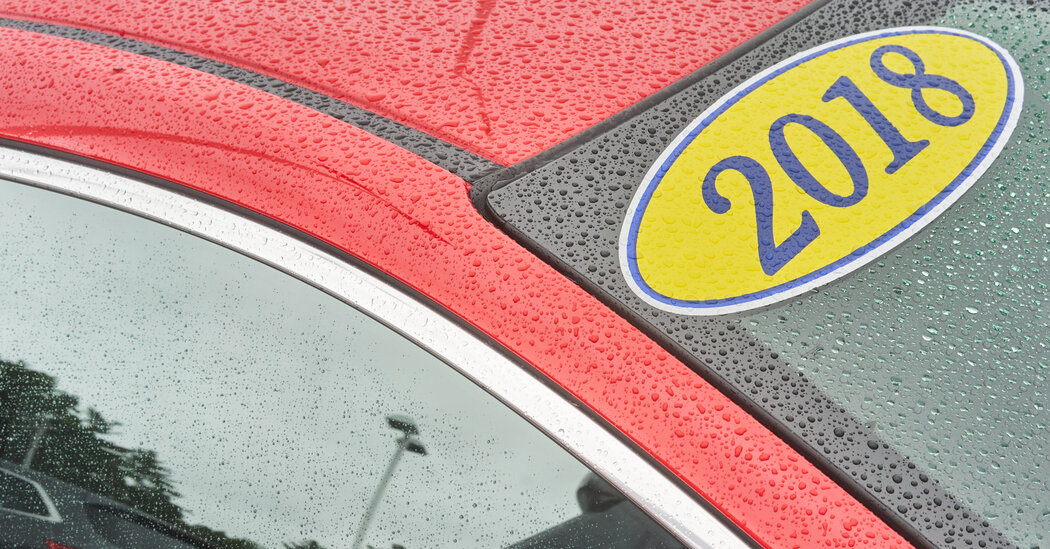 Consumers are snapping up used vehicles as second or third cars so they can avoid trains, buses or Ubers during the coronavirus pandemic. Others are buying used rather than new to save money in an uncertain economy, not knowing when they or their spouse might lose a job. Demand for older cars has also been fed by a roughly two-month halt in production of new cars this spring.

Across the country, the prices of used cars have shot up. The increase defies the conventional wisdom that cars are depreciating assets that lose a big chunk of their value the moment they leave the dealership. In July alone, the average value of used cars jumped more than 16 percent, according to Edmunds.com.

In June, the most recent month for which data is available, franchised car dealers sold 1.2 million used cars and trucks, according to Edmunds, up 22 percent from a year earlier. It was the highest monthly total since at least 2007.

“Used cars are supposed to depreciate, but I’d look up the book value of a car on the lot and see it was higher than at the beginning of the month,” said Adam Silverleib, president of Silko Honda in Raynham, Mass. “I’ve never seen that before.” 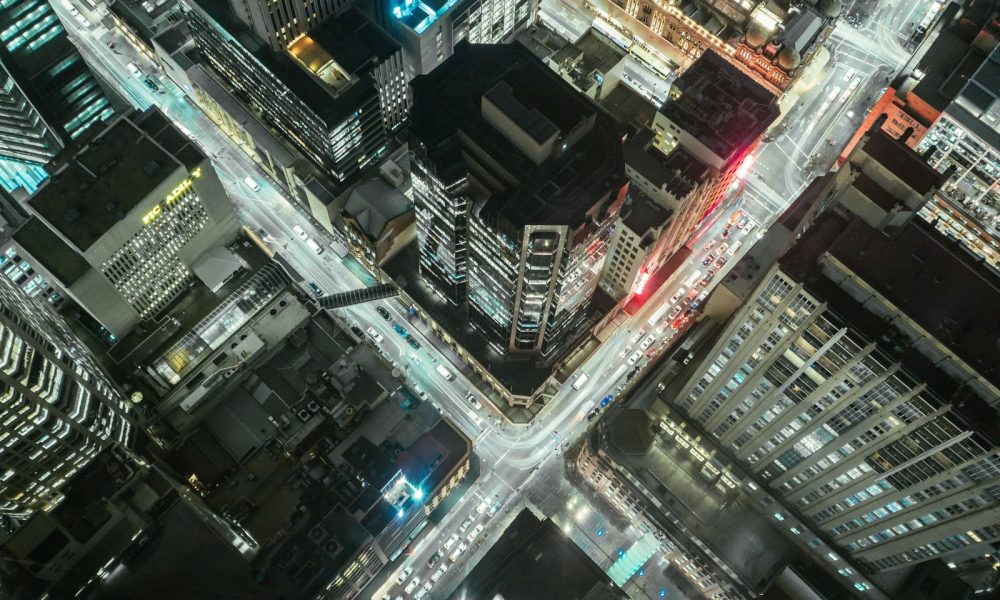 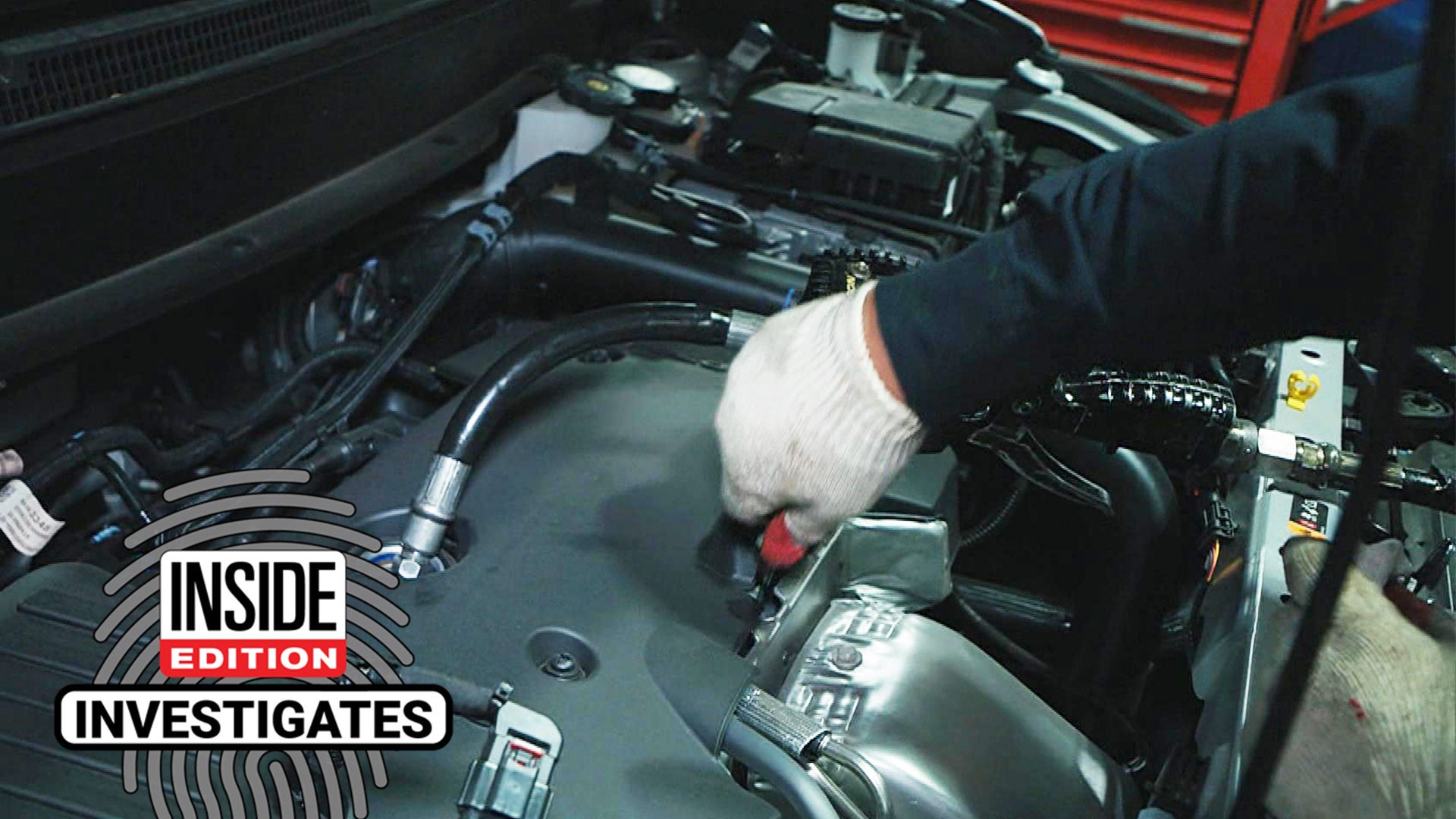