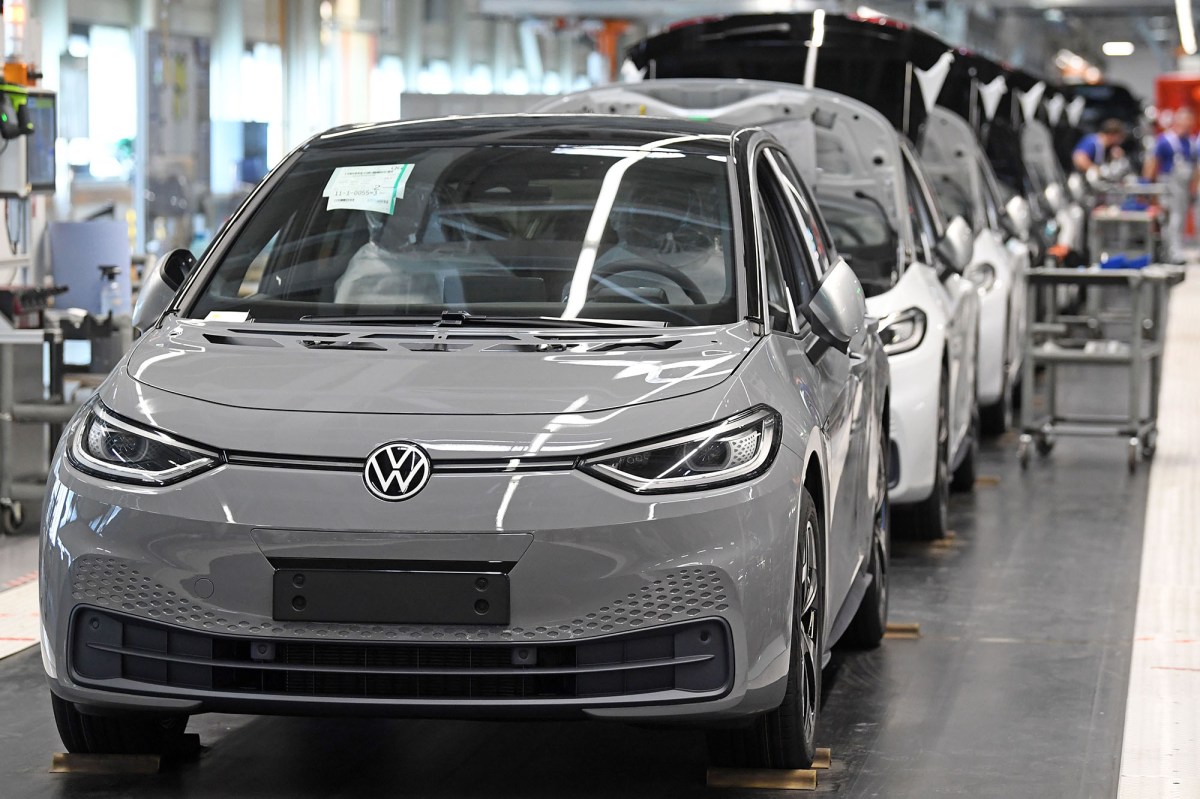 The newest electric car from Volkswagen has been critically panned by a German auto magazine, which said the vehicle fell short of the world’s largest automaker’s usual standards.

In addition to sub-par fit and finish, with “Auto Motor und Sport” describing the inside of the hood as looking “like it was painted with a spray can,” the magazine also bemoaned the vehicle’s 220 mile operating range.

The magazine also critiqued the Volkswagen ID.3 for its build quality, citing uneven panel gaps, as well as for an infotainment system that took too long to start up and a faulty GPS.

Volkswagen’s labor chief earlier this year had criticized the company’s electric car program for falling behind schedule. VW in March rejected the criticism but admitted that the cars needed last-minute improvements.

The review arrived a week after Volkswagen CEO Herbert Diess took Tesla CEO Elon Musk for a spin in the vehicle and tried out Tesla’s Model Y crossover.

“This car is for us in many aspects (not in all!) a reference: user experience, updatability, driving features, performance of the top of the range models, charging network, range,” Diess wrote of the Model Y.

Volkswagen Group, whose brands also include Porsche, Audi, Skoda, Bentley and Bugatti, will launch 75 electric cars by 2029 and be capable of building 26 million vehicles. It plans to build 1.5 million EVs by 2025.

Advance Auto Parts Announces Pricing of Cash Tender Offer for Any and All of Its Outstanding 4.50% Senior Unsecured Notes Due December 1, 2023 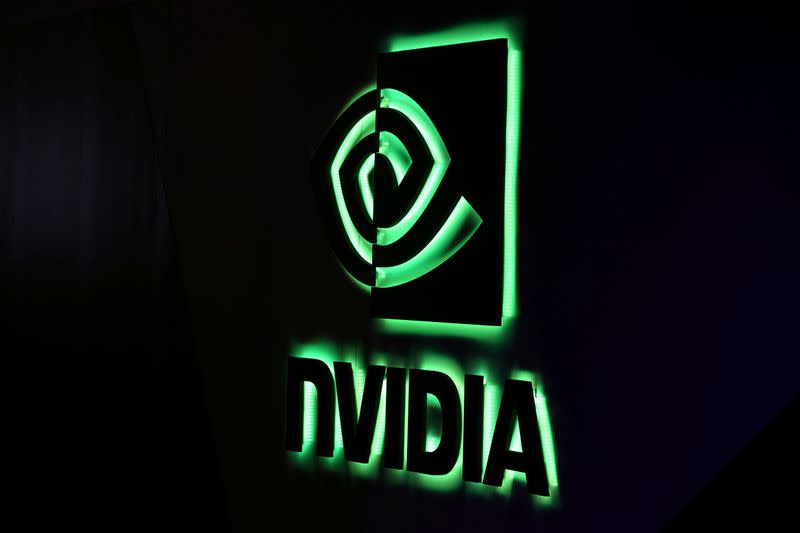