HO CHI MINH CITY — VinFast, the automaker founded by Vietnam’s richest man, has unveiled an SUV for his well-to-do compatriots. Priced at $164,000, the luxury VinFast President went on sale Monday and will have a production run of just 500 vehicles, because it is “exclusively for the Vietnamese market,” according to a statement from the company.

But while consumer spending is expected to bounce back in Vietnam — one of the few markets to continue growing amid the pandemic — given the President’s hefty price tag, analysts see the SUV less as a product for domestic consumers and more as a step toward burnishing the brand.

Vietnam’s national auto champion, founded by Pham Nhat Vuong as part of the sprawling Vingroup conglomerate, began rolling cars off the lot last year and has ambitions to eventually export vehicles to the U.S., Europe and Russia.

“They want to show people around the world that Vietnam can make a luxury car,” Vu Tan Cong, deputy general director of Vietnam Automobile Industry and Trade Consulting, told the Nikkei Asian Review.

Nguyen Thi Van Anh, standing deputy general director of VinFast, agreed there is showcase value in the latest model. She said the SUV “is also our affirmation to the world of Vietnamese automobile production capacity.”

Most passenger cars in Vietnam are assembled domestically from imported parts. VinFast is the first company to produce cars entirely in the country. It manufactures sedans and hatchbacks, as well as electric motorbikes in one of the world’s biggest scooter markets.

But Dennis Lien, the Vietnam director of YCP Solidiance consultancy, questioned VinFast’s decision to move into luxury vehicles so soon after launching. The President is the company’s priciest model yet.

“I think the brand hasn’t done a lot to really stand out from its foreign competitors since it advertises German technology and partnerships with American automakers,” he told Nikkei.

The company builds its own branded cars with technology from partners including BMW and Bosch, while producing other vehicles under a General Motors license.

VinFast is making a foray into luxury vehicles the same month that Vietnam downgraded its 2020 economic growth target to between 2% and 2.5%, reflecting a decline in global trade. The previous target was 5%.

“VinFast is taking an aggressive approach and certainly using this lull in the global economy to try to make some headway to gain brand awareness,” Lien said.

In the first half of the year, Vietnam’s auto sales fell roughly 30% overall, while sales in the luxury segment fell 10%, according to Rong Viet Securities. The Southeast Asian country shut down the economy for several weeks in April amid a surge in coronavirus infections. After three months of no new cases, the virus returned on a smaller scale in July.

With just a handful of cases now being reported each day nationwide, Rong Viet auto sector analyst Hoang Bui expects consumption will rebound in the second half of 2020. Middle-class Vietnamese will not spend as much while their incomes are constrained, but there remains a portion of buyers in the luxury car market who are not price sensitive, he said. 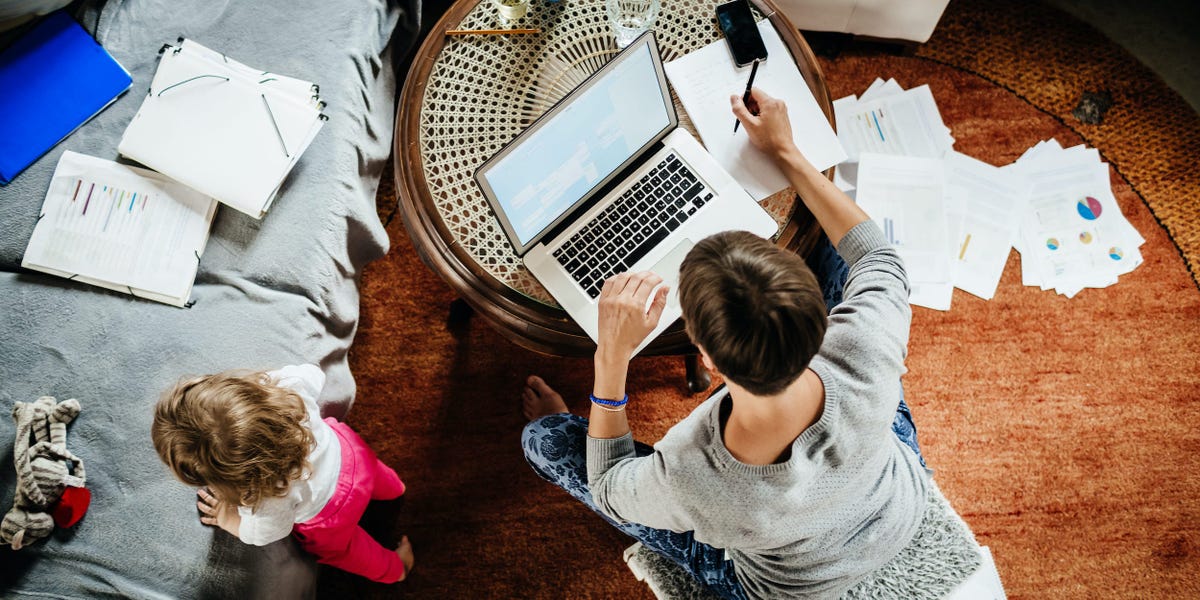 How to turn off software update notifications on Mac 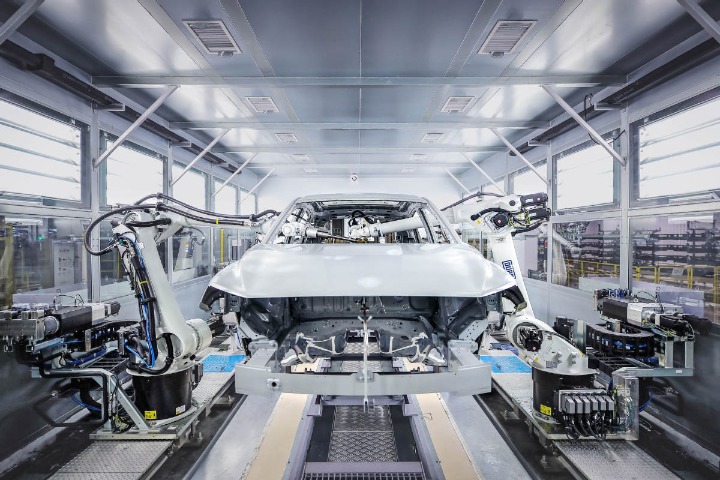