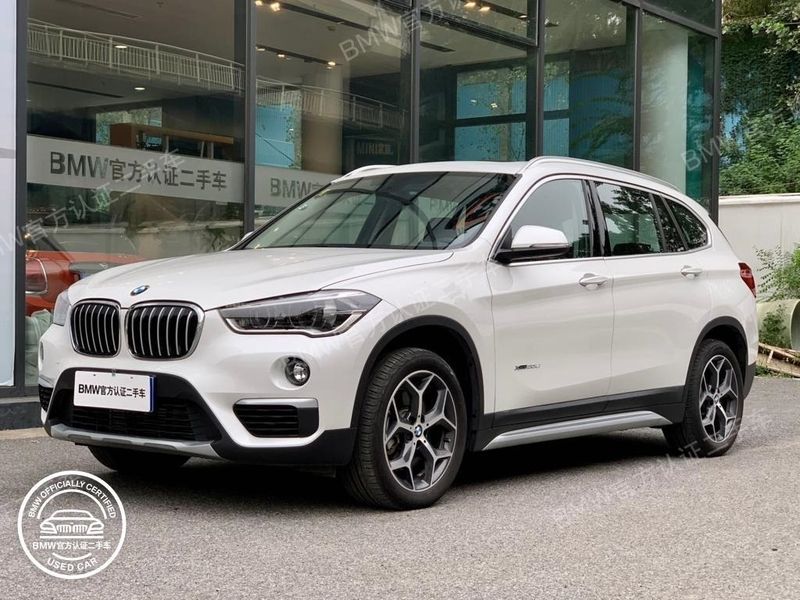 The growth came from demand for trucks and sedans, according to a tally by the China Automobile Dealers Association.

Demand for used vehicles in China has lagged behind new vehicles in the aftermath of the coronavirus outbreak.

The new-vehicle market has maintained healthy growth since April after the outbreak was largely contained in mid-March.

Overall, used-vehicle sales posted a mild rebound in May but turned south in June.

Because of a sharp contraction in the first quarter, used-vehicle deliveries in China through August fell 13 percent to 8.1 million.

China’s used-vehicle sales are likely to post their first annual decline in 2020 after growing steadily for nearly two decades.

In 2019, used-vehicle demand across the country rose 8 percent to exceed 14.9 million.

Under Armour (UA) Has Fallen 46% in Last One Year, Underperforms Market 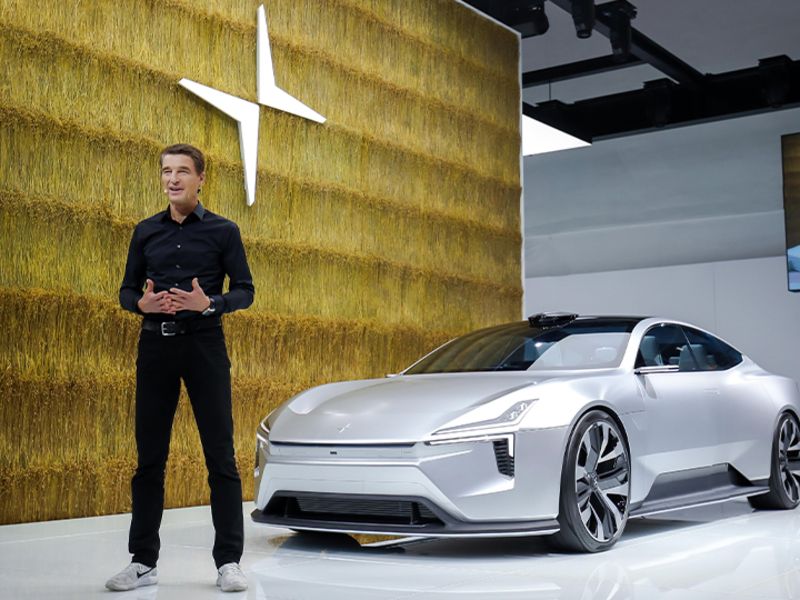