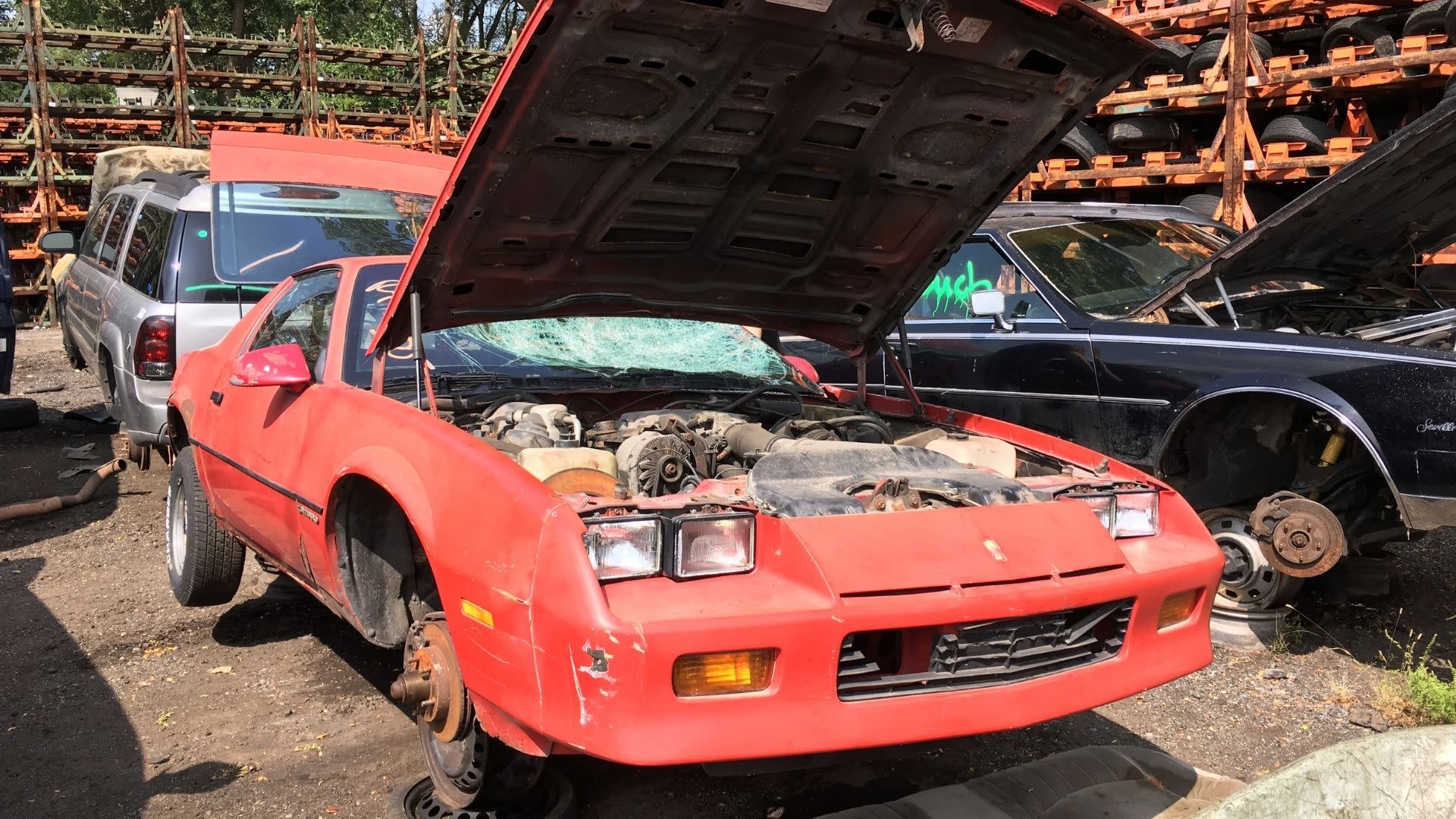 This definitely is having and will continue to have an effect on the collector market.

If you’ve been on the lookout for good deals on certain used cars, you might have thought you were imagining high prices or that maybe it’s just something going on in your area. However, this is a phenomenon being felt across North America and beyond and we have the coronavirus shutdowns and safety measures to thank.

According to Edmunds.com, used car sales through franchised dealerships are up 22 percent for the month of June. The site also says average used car values rose 16 percent in July. This has made acquiring a classic which might have been more in your financial reach that much more difficult for 2020.

We’ve seen one big effect of the pandemic shutdowns and subsequent social distancing and safety guidelines play out with the new C8 Corvette. Production of the new mid-engine sports car ceased not too long after it began. Then, when the assembly lines were opened again the number of employees was reduced. That meant far fewer C8s have been rolling off the line each day, making the 2020 Chevrolet Corvettes rare and highly collectible.

It’s not just fewer assembly workers in the factories which are putting a pinch of car production. Parts suppliers are also seeing a reduction in output. With fewer components to install in new cars, not as many can be made. This has fueled an increase in demand for vehicle parts, which in turn has triggered even more car thefts in a year where the crime wave has been severe.

With more people out of work or feeling unsure about their future employment prospects, financing a new car doesn’t seem wise. To save money, many households are snatching up cheap used cars. For vehicle flippers and collectors who normally would troll these low-cost options on the market, this has put them in a real pinch.

As the New York Times recently reported, part of the surge in used car prices comes from people who would normally use public transit or ride sharing services like Uber. Convinced it’s not safe to use those transportation methods in the age of COVID-19, they’ve snatched up whatever used vehicle they can find. This has put a strain on the supply and that scarcity has caused prices to increase.

On the flip side, with used cars worth more than before, people might be taking better care of the vehicle which otherwise would have been sent to the crusher. It’s possible unappreciated classics might be saved, at least for now.

In a Bummer Year for Auto Sales, EVs Are Outperforming 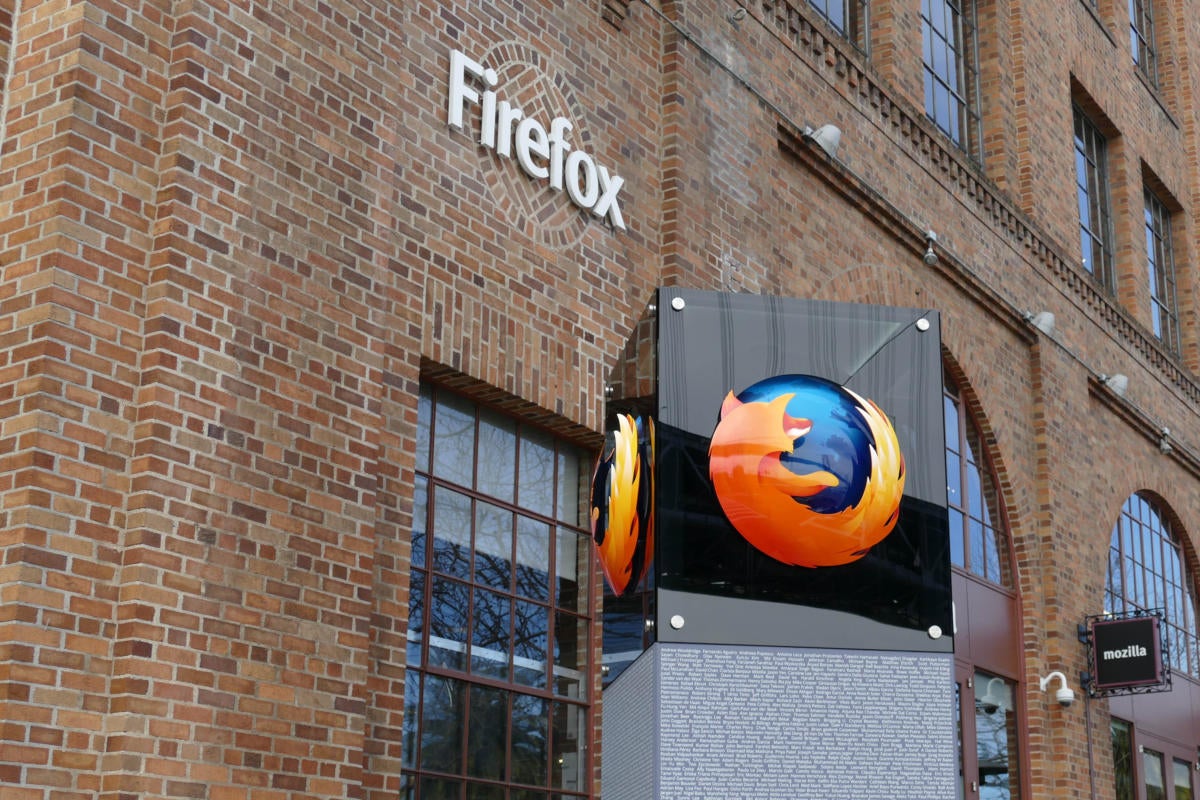 What’s in the latest Firefox upgrade? UI and auto-fill fresheners 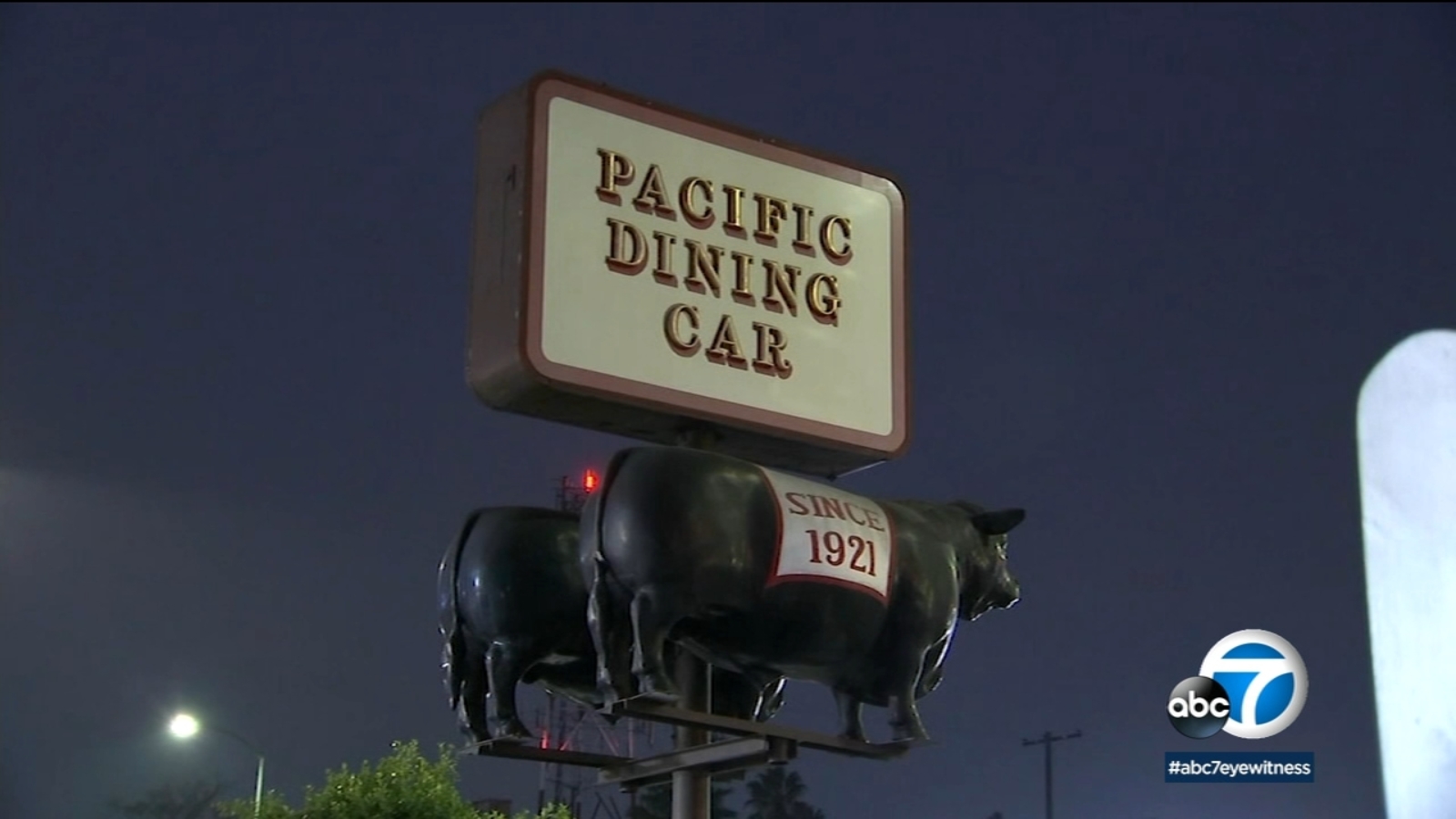