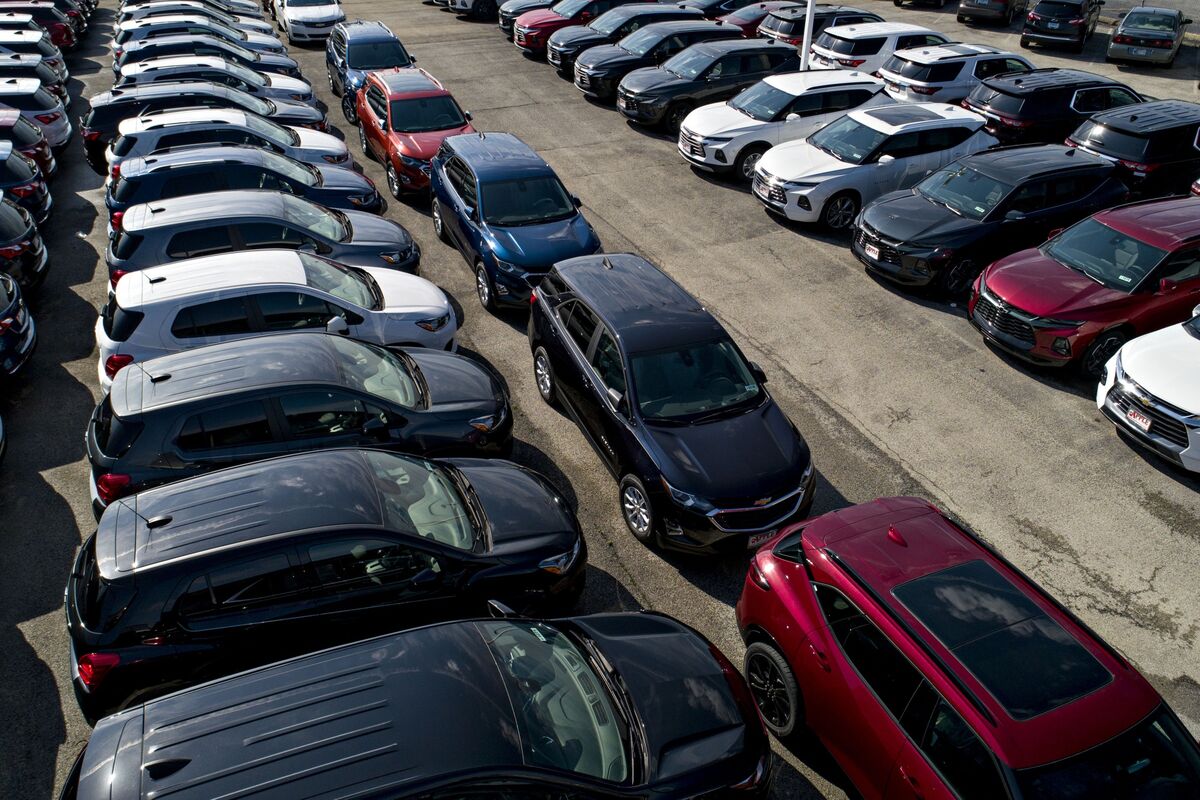 U.S. consumer borrowing rose in July for a second month, reflecting an increase in non-revolving credit such as auto loans as the economy reopened more broadly and spending picked up.

Total credit advanced $12.2 billion from the prior month after an upwardly revised $11.4 billion June gain, Federal Reserve figures showed on Tuesday. The median estimate in a Bloomberg survey of economists called for a $13 billion increase.

The bounce back in consumer borrowing is in line with recent increases in retail sales, particularly purchases of motor vehicles. Still, consumer sentiment remains weak, and the expiration of the additional $600 of unemployment benefits could impact spending and borrowing in the coming months.

Total consumer credit for the month expanded an annualized 3.6% after growing 3.3% in June. The Fed’s report doesn’t track debt secured by real estate, such as home mortgages. 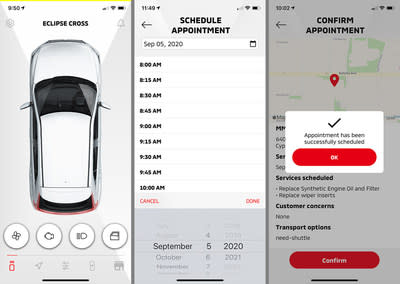