Law360 (September 30, 2020, 6:46 PM EDT) — Toyoda Gosei will be walking away from a suit accusing it of conspiring to fix the price of certain auto parts $44.8 million lighter after a Michigan federal judge gave a set of settlements his final blessing.

U.S. District Judge Sean F. Cox signed off on the six settlements for the last time Tuesday, more than two years after the deals first landed on his docket.

In doing so, the court effectively ended the claims laid against Toyoda Gosei by a proposed class of end payors accusing the Japan-based company and a slew of its subsidiaries of fixing prices on brake…

Stay ahead of the curve

In the legal profession, information is the key to success. You have to know what’s happening with clients, competitors, practice areas, and industries. Law360 provides the intelligence you need to remain an expert and beat the competition. 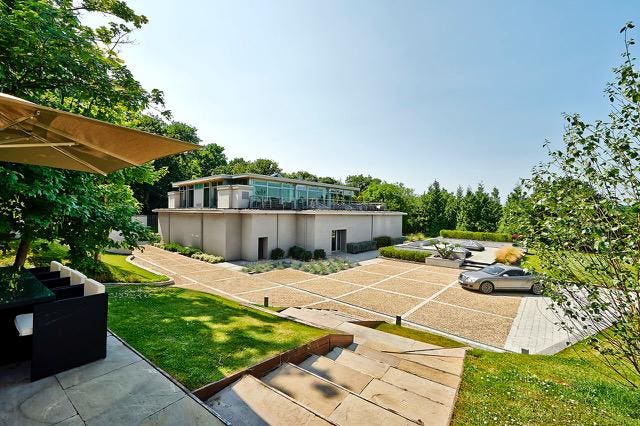 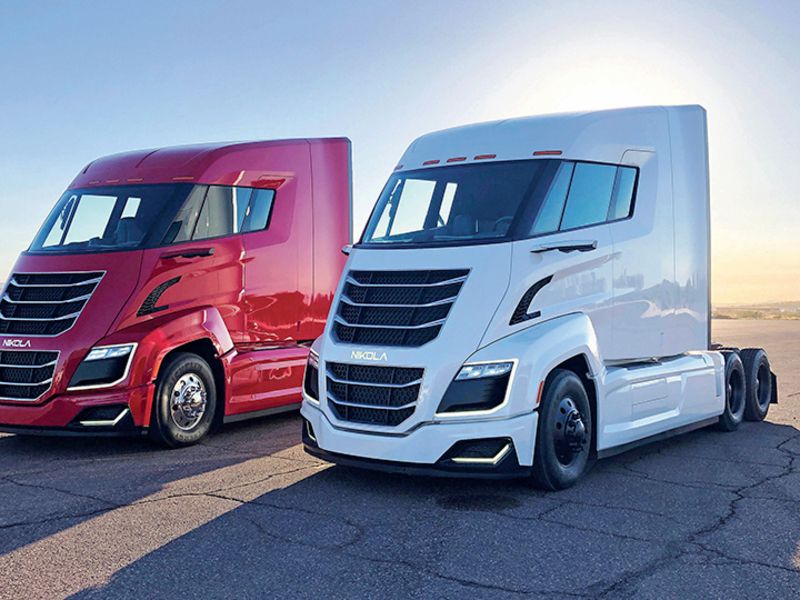