BANGKOK, Oct 13 (Xinhua): Thailand’s auto research centre said the country’s monthly vehicle production in August had exceeded 100,000 units for the first time after the Covid-19 outbreak, according to the latest data released on Monday (Oct 12).

Thailand produced 117,253 vehicles, the first time production which has exceeded 100,000 units since the pandemic, said the Next Generation Automotive Research Center, a unit owned by Thailand Automotive Institute.

The report also said that despite surpassing the 100,000 mark, the figure dropped by 30 percent from the same period last year due to declines in domestic sales and exports.

Domestic sales of cars have fallen by 15 per cent so far this year. However, the sales of double-cab pickup trucks rose by 1 percent.

In the first eight months of this year, Thailand produced 812,721 vehicles.

Meanwhile, Thai Deputy Prime Minister and Commerce Minister Jurin Laksanawisit announced that his ministry will work to promote the export of Thai agricultural products at the 11th Pan-Beibu Gulf Economic Cooperation Forum to be held in China.

The minister will attend the economic forum via a teleconference. The event is scheduled to be held in Nanning, capital of southwest China’s Guangxi Zhuang Autonomous Region, on Oct 15.

“We will be enhancing a maritime connection concept known as the New International Land-Sea Trade Corridor that will be beneficial to the exports of Thai farm products including fruits to China,” the minister told a press conference.

The minister said thailand will make efforts to enhance the cooperation among ports around the Beibu Gulf.

He also said his ministry will work to raise the awareness about the benefits from the Asean-China Free Trade Agreement (ACFTA), which renders mutual duty exemption on 90 percent of products.

“China remains the most important trading partner of thailand with the bilateral trade value of 79.5 billion U.S. dollars last year,” the minister added. 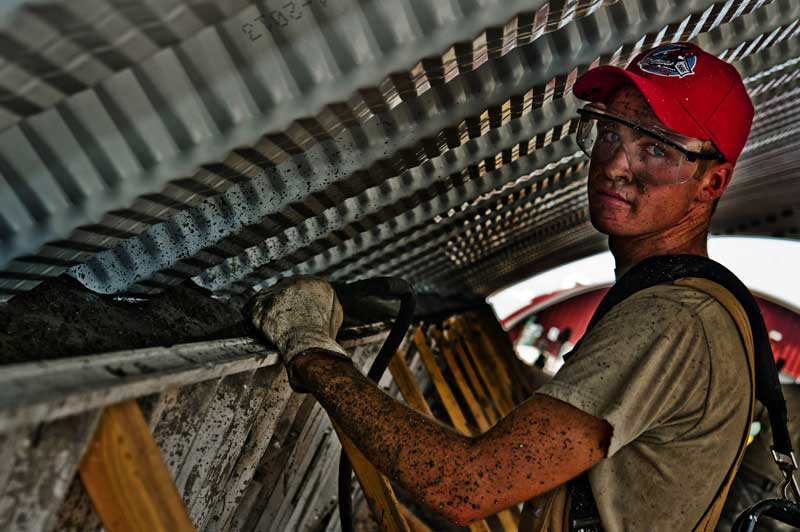