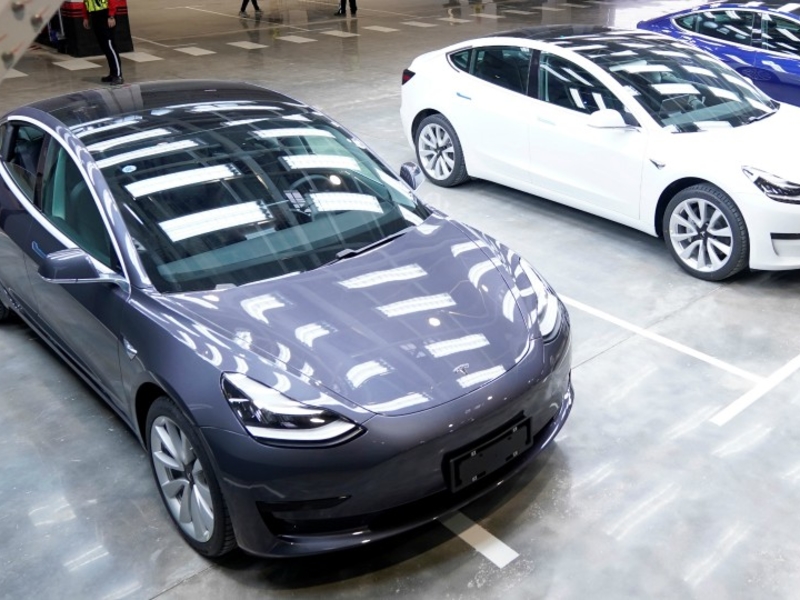 Denmark has long sought to brand itself as one of the world’s greenest countries. So it may come as a surprise that it’s also one of the most expensive places on earth to buy Teslas and other electric cars.

Under existing Danish law, a Tesla model 3 Long Range will cost almost $100,000 next year. More than a fifth of that price tag comes from an extra tax, according to data compiled by Berlingske.

On Monday, a government-appointed panel presented its recommendations on how to shift Danish buyers over to electric cars and away from combustion-engine vehicles. The proposals include lower registration taxes on EVs, including Teslas, higher fuel prices and higher road taxes for conventional combustion-engine models.

The existing framework sees Denmark collect about 50 billion kroner ($8 billion) annually in taxes from car sales. A majority in parliament has signaled a willingness to accept lower revenues if it means more consumers can afford EVs.

“We need to change the way we think about car prices,” Anders Eldrup, a former CEO at energy utility  Orsted who now heads the panel, said at a press conference in Copenhagen. “Electric cars might be more expensive, but can be cheaper in terms of overall costs.”

The Social Democrat government has staked its reputation on pushing through legislation that represents a paradigm shift in terms of protecting the environment. In June, lawmakers struck an historic deal to cut carbon emissions by 70 percent by 2030, from 1990 levels.

To reach that goal, which is considerably more ambitious than the European Union’s 40 percent target over the same period, more Danes need to buy cars that pollute less.

But there is a very long way to go. Though EV sales have risen, they still make up less than 1 percent of the country’s 2.7 million registered vehicles, according to the Association of Danish Car Importers.

In Norway, which subsidizes the purchase of clean cars, almost 50 percent of new vehicles sold in 2019 were electric.

The proposals presented on Monday will now be discussed by the Danish parliament. 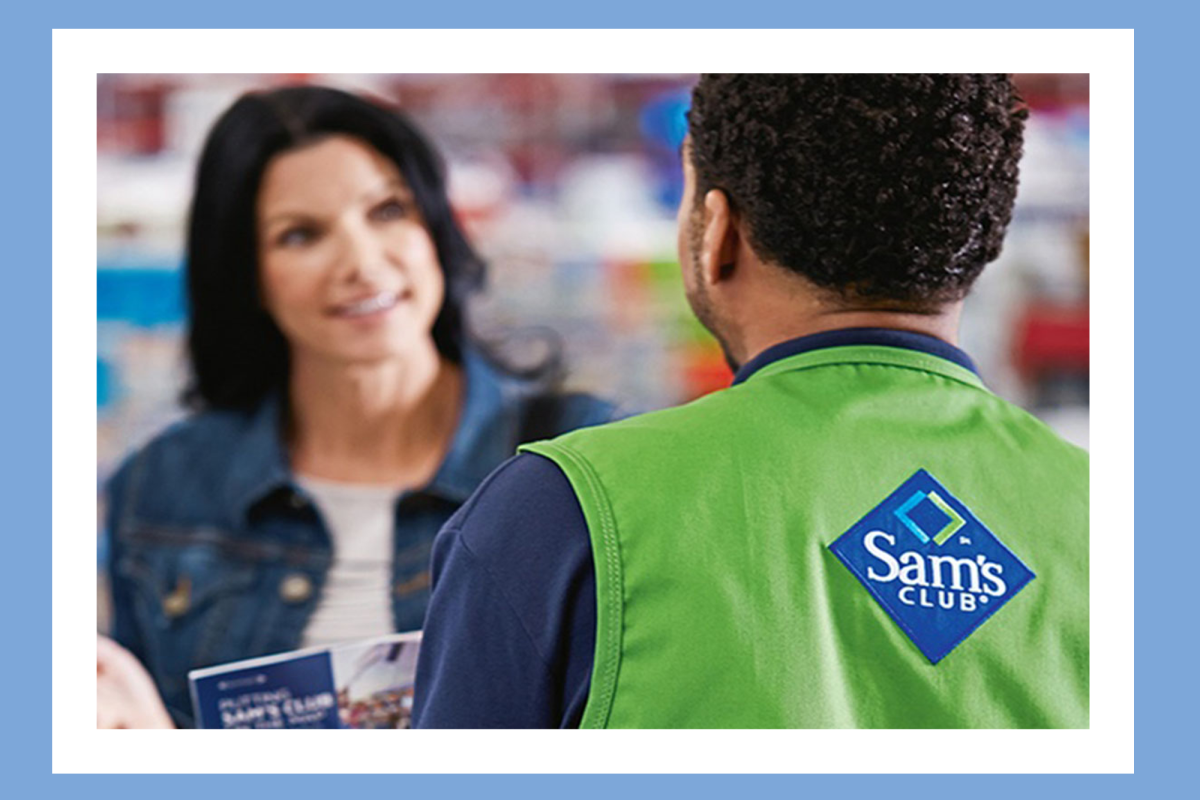