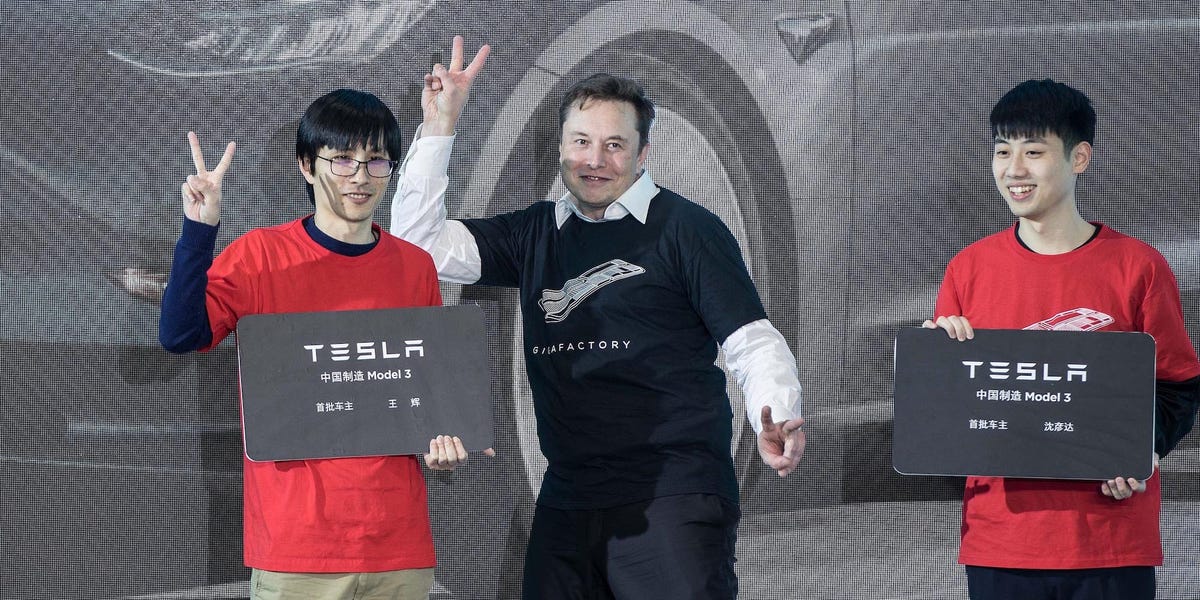 As first reported by Bloomberg on Monday, China Automotive Information Net said Tesla registered 11,456 cars built in the country in July. Tesla, like most of its competitors, does not break out monthly figures.

The news follows a separate report from the China Association of Automobile Manufacturers, which last week showed passenger-car sales staging an 8.5% rebound in July compared to last year. The group said overall sales, which include commercial vehicles and trucks, were up 16.4% after a dramatic plunge earlier this year amid the pandemic.

Between June and July 2020, when Tesla had its 24% drop, numbers from the China Passenger Car Association showed a dip in overall vehicle sales as well.

China is widely seen as the linchpin for Tesla’s continued growth. The country accounted for 23% of Tesla’s overall revenues in the second quarter, according to regulatory filings — the highest share ever. But competition is heating up.

Nio — already called the “Tesla of China” by some industry watchers — last week reported quarterly financials that topped Wall Street’s expectation while tripling vehicles sold compared to the same period of 2019. To be sure, however, the company’s deliveries of 3,533 in July are still far overshadowed by Tesla’s numbers, which topped 90,000 in the second quarter.

Like Tesla, Nio’s stock has also seen massive gains this year, with shares up more than 250% since January 1.

“We continue to believe EV demand in China is starting to accelerate in July/August with Tesla competing with a number of domestic and international competitors for market share,” Dan Ives, an analyst at Wedbush with a remarkably bullish outlook on Tesla, told clients Monday. “We believe Tesla thus far in 3Q has seen strong demand in Europe and China with the US market remaining softer.” 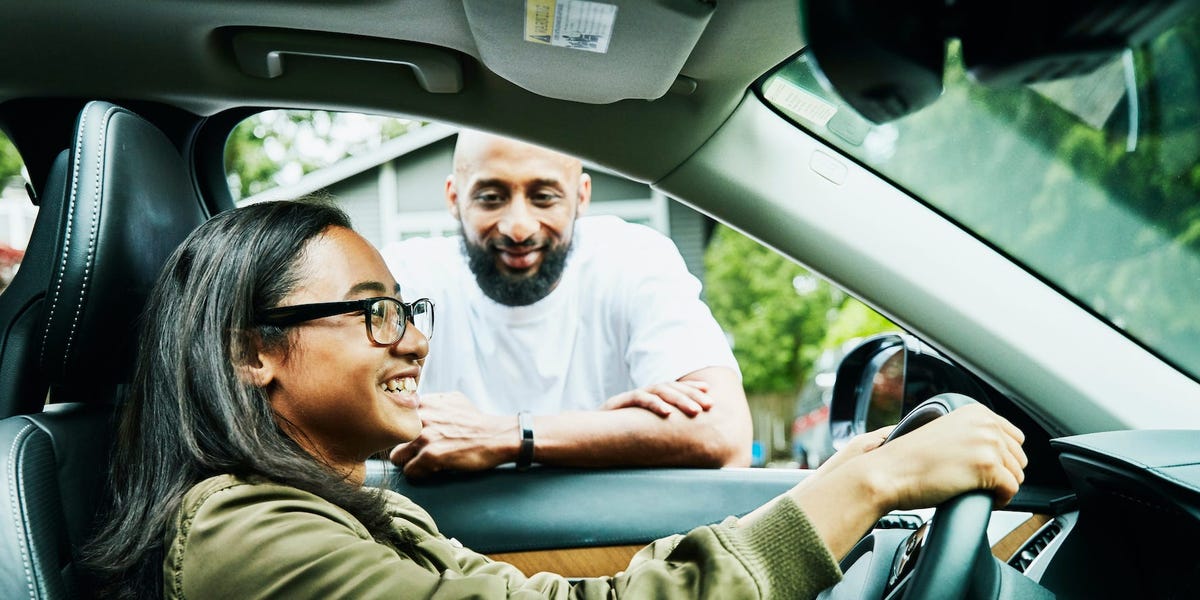 What’s the cheapest car insurance for a teen? Depends on your state 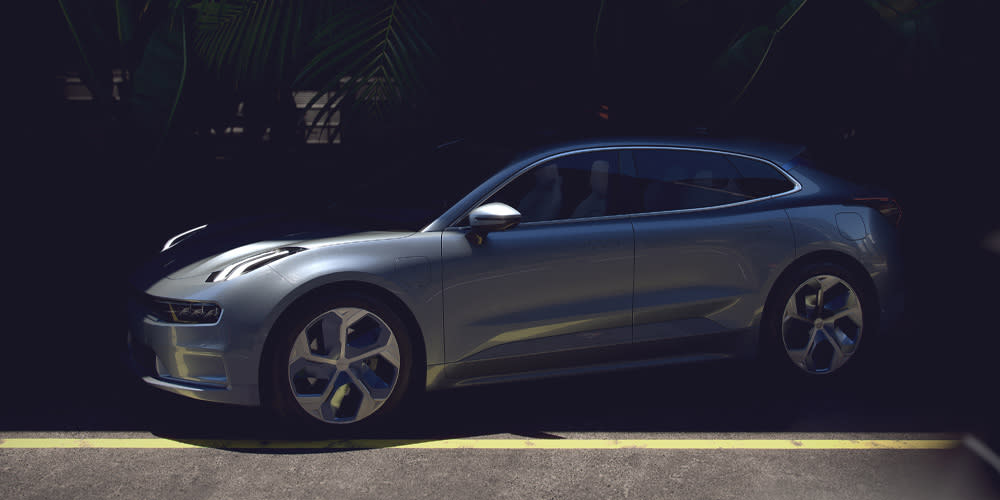