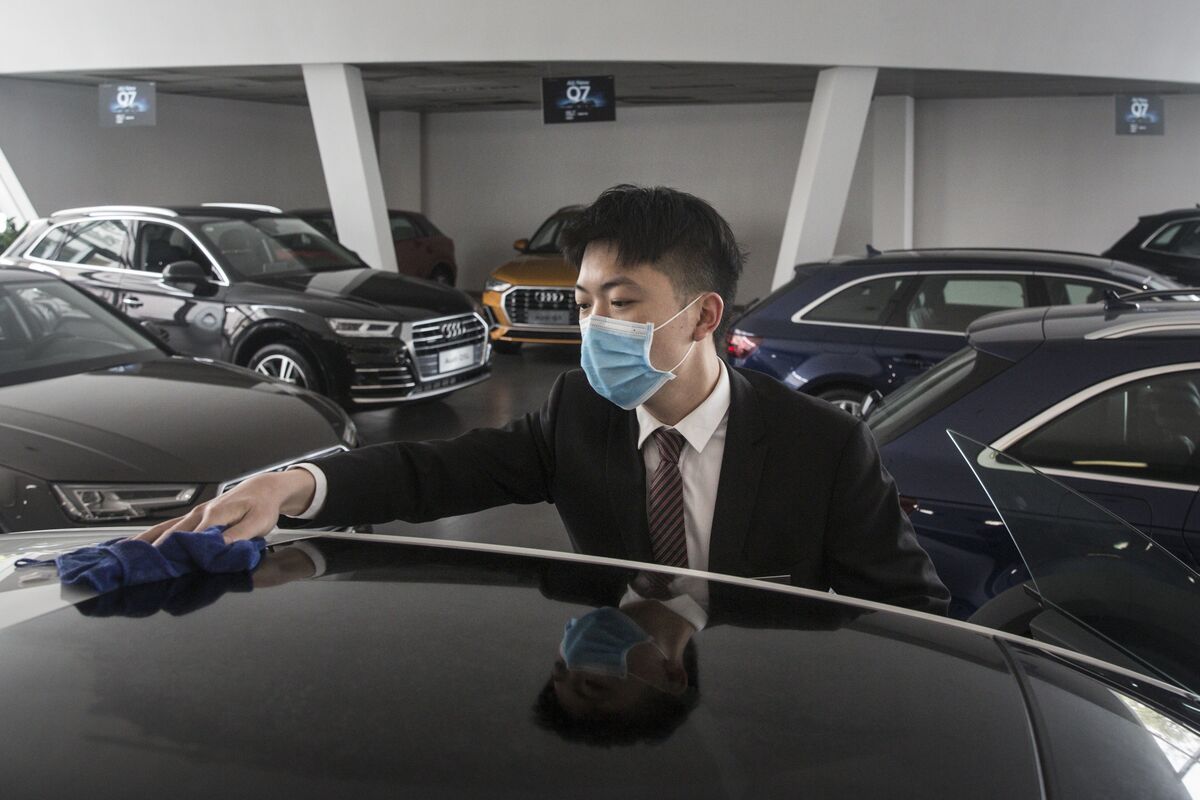 China’s car sales increased for a second straight month in August, raising optimism that a two-year slump in the world’s biggest market is nearing an end.

Showrooms and malls have reopened as the coronavirus pandemic eases in China, a boon for everyone from market leader Volkswagen AG to electric-car manufacturers Tesla Inc. and BYD Co. But challenges remain, with the country’s economy still recuperating and trade tensions and stricter environmental standards weighing on demand.

Japanese and German brands are set to benefit from some customers trading up as the economy gradually improves, according to Bloomberg Intelligence. Toyota Motor Corp. reported a 27% increase in China sales for August, while sales by Volkswagen rose 4.7% in July. SAIC Motor Corp., the biggest Chinese carmaker, posted a 3.6% gain for last month.

Global automakers have spent billions of dollars expanding in China in recent decades and manufacturers including VW, Daimler AG, BMW AG and Toyota remain focused on tapping the market’s long-term growth potential. The government also has added stimulus measures such as tax rebates to help revitalize the industry.

Tesla Shares Drop 10% After Getting Cold Shoulder From S&P

Tesla started deliveries from its massive new Shanghai factory around the start of 2020 and has been boosting monthly registrations since. The company is facing intensifying competition from the likes of NIO Inc., a local rival that’s benefited from fresh funding this year.

After growing rapidly for several years, electric cars lost momentum in mid-2019 as the government moved to limit subsidies. Demand has picked up again in recent months and investors are showing an increased interest in EV companies. Tesla and NIO shares have surged this year, and Chinese contenders Li Auto Inc. and XPeng Inc. had successful stock-market debuts. 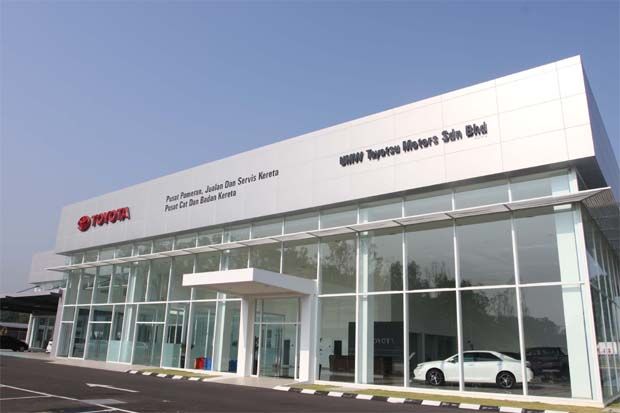