The Sony PlayStation has now been a part of gaming and entertainment life for a quarter of a century, with the first units arriving in lounges and bedrooms around the world in 1994.

Of course, the console has been through a lot of changes and generations since then – the most recent edition of the popular console was the PS4 which launched in 2013, with the PS4 Slim and PS4 Pro variants joining the PlayStation family in 2016.

But with nearly seven years having passed since the PS4, it’s no wonder that gaming fans can barely contain their excitement at the prospect of a completely new console in 2020, the hugely anticipated PS5.

But what do we know about this brand new PlayStation, when will it be available to buy in the UK and across the world, how much might it cost and what games can we expect to be available on release?

There will, in fact, be two PS5 consoles at launch: the PS5 with a 4K Blu-ray disc drive and a disc-less PS5 Digital Edition.

We now know the PS5 design, the logo, the specs, upcoming games and the new DualSense controller info. And last but not least, the PlayStation 5 showcase filled in the last blanks about the price and release date.

PS5 Pre-orders are also now open, though stock is flying off the shelves (or is that baskets?) so fast it appears out of stock most places.

All things considered, the PS5 is shaping up to be a real crowd-pleaser with features such as 4K gaming, ray tracing, 3D audio and the biggest controller upgrade yet – while reportedly only set to last five years, this could be the most exciting console generation yet.

Below, we share everything we know so far around the PS5 release date, cost, confirmed games, specs and the overall PS5 console design.

PS5 release date: When is the PlayStation 5 coming out in the UK?

Confirmed at the PlayStation 5 Showcase event, the new console can be yours on November 19th. Strangely though, a lot of other major markets will get it nine days earlier on November 12th. We do not know why there is a delay here in the UK but at least it is not too much longer to wait/be jealous of our gaming friends across the pond.

The first PlayStation retailed at £299, the PS3 at £425 and the PS4 at £350. It seems that the last console dipped to match the market, but with inflation and all the new custom hardware upgrades, the PS5 will likely cost more.

Pre-orders will start from tomorrow September 17th at selected retailers. We don’t yet know whether that applies to us in the UK.

How to pre-order PS5

Pre-orders opened on 17th September at select retailers from 9am UK time.

PS5 pre-orders will be available starting as early as tomorrow at select retailers.

Sony revealed the logo at CES 2020 which was met with mixed reactions… It does stay in line with what PlayStation has gone with before though: simple white lines.

The PlayStation 5 design was unveiled at the 11th June PS5 event. While we already knew what to expect for the controller, the console itself hadn’t yet been revealed. Two consoles were announced – one with an Ultra HD Blu-ray disc drive and a Digital Edition without a disc drive. The two will have minor differences, but overall, the Playstation blog says Sony aimed for a console that is ‘bold, stunning, and unlike any previous generation of PlayStation’.

The PS5 is a sleek monochrome design which does indeed bare little resemblance to the PlayStations that have come before it.

When lead system architect Mark Cerny gave an interview with Wired magazine in April 2019, the world began to discover a little more about the next generation PlayStation that Sony has been working on for four years.

Although tight-lipped about the exact capabilities of the new device, the article made clear that Sony would be delivering a fundamental change in the gaming experience for users – a real step up from the PS4 or it’s Slim and Pro cousins.

Since then the full PS5 specs have been confirmed:

Will the PlayStation 5 have a 4k blu-ray drive?

Yes, it will. The PS5 can play your 4k blu-rays for that cinematic experience. Originally this wasn’t confirmed, and it was thought the console would just have an optical disc drive, but don’t worry it’s coming! In fact, the PS5 event revealed that there will be two options at launch: one PS5 console with an Ultra HD Blu-ray disc drive and another Digital Edition without a disc drive.

The PlayStation 5 will also support 8k videos- although most of us will need to wait for our TV’s to catch up before we benefit from it.

What features will the PS5 have?

While Sony has released the PS5 specs in all their technical glory, they’ve also gone into detail how this will translate to better gameplay.

The key features of the PS5 are:

What the ultra-high-speed SSD and integrated custom I/O system together should deliver is much faster loading and pace when moving through the game. There should be shorter load times in larger worlds which means new games can be developed with richer detail and fewer limitations on size or scale.

When it comes to the custom AMD GPU with ray tracing, PlayStation claims the extra GPU power will boost gaming resolution during play. The ray tracing, on the other hand, will enhance how light moves on the screen and across characters, meaning elements like water and glass will look ultra-realistic.

The 3D audio has been designed to immerse players in the action, hearing elements in different places including even behind you – even without high-end speakers.

What the combination of these features will ultimately mean, according to the PlayStation 5 site, is that developers will be able to start, “building expansive worlds and new play experiences in the games they design,” without the same scale limitations as previous models. This should provide a much richer and more panoramic gaming experience overall.

Modern looking, immersion, wireless and no need for a headset – those are your top wins of the new DualSense controller.

The new PS5 DualSense controller builds on the merits of the current DualShock controller. The key for Sony’s new PlayStation is the idea of a truly immersive gaming experience and, through the new design controller, should provide a much greater feeling of touch. According to Sony’s examples, this means you’ll be able to feel the “slow grittiness of driving a car through mud” and experience the tension in actions like “drawing a bow to shoot an arrow.”

The DualShock 4’s “Share” button is also being replaced with a “Create” button. While Sony is keeping full details of this close to its chest, we have been told that the addition is a way for players to “create epic gameplay content to share with the world, or just to enjoy for themselves.”

There’ll also be a built-in microphone, which will mean gamers can jump in and out of conversations easily without necessarily needing a headset to do so.

It is, of course, wireless too and as for charging it, a one hour charge will give you six hours of gameplay.

What games will be available on the PS5?

Despite the rumours, there’s currently been no confirmation on anticipated games such as God of War 2. Read our full list of confirmed PS5 games and rumours.

As for whether you will be able to update games for the PS4 to the new console, it seems that will be the case- for certain games at least. The recently revealed box art for Immortals Fenyx Rising, formerly Gods and Monsters, shows it will be indeed be something you can do- which should be reassuring to those worried they may have to fork out for the same game twice when they invest in the PS5.

Which PS5 games will be available at launch?

Wondering which games you can get your hands on as soon as the PS5 comes out? Following Sony’s PS5 event, we now know the following titles are expected in 2020:

Will the PS5 play PS4 games?

For those who have sunk sizable investment into PS4 games for their existing consoles, it may be a relief to know that you won’t need to chuck them all out when your shiny new PS5 finally arrives.

PlayStation has stated that the “overwhelming majority” of current PS4 games (of which there are more than 4,000) will be able to be played on the new PS5. At the moment, you can also get Disney+ on PS4 as well.

However, any new PlayStation releases that come out once the PS5 is here will only be playable on the new console- so no Miles Morales for PS4 owners.

Expect to have a lot more in your shopping basket if you want to have everything the new PlayStation has to offer.

There is the dual shock charging station, a pulse 3D wireless headset, a fancy looking media remote that matches the console design, and an HD camera. Expect more to come too!

As for the remote, it seems that PlayStation are leaning more into the media aspect of the console than they have in the past as this will feature buttons designed to take you straight to streaming services such as Disney+, Netflix, Spotify and YouTube. So you can go straight from shooting a wave of enemies to watching The Jungle Book at the click of a button.

PlayStation 5 VR: Will it be compatible with PSVR?

Yes, it will! Sony has said it’s moving more into VR with the PS5. There’s no mention of a headset yet, but we’ll keep you posted.

With the rumoured PS5 games looking like they won’t be out before the end of the year, there’s a lot of time to fill with your current console and loads of games to get your hands on. Plus, here’s where to buy PS4 and PS4 consoles now. 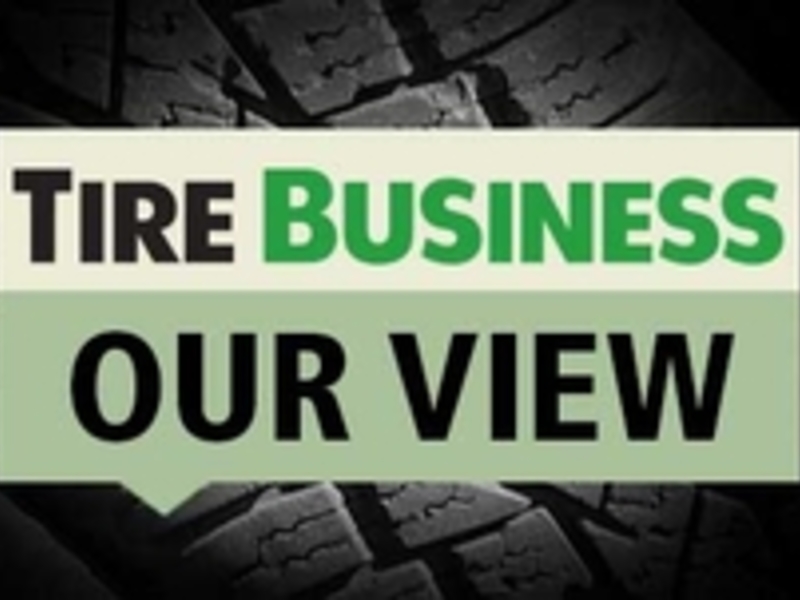