Four Polish energy companies are joining together to create a domestic electric vehicle manufacturer, with a goal of producing 100,000 vehicles by 2023.

The venture, ElectroMobility Poland, will produce cars under the Izera brand, named for a mountain range in southwestern Poland.

Piotr Zaremba, the CEO of ElectroMobility Poland, said at an online even in late July that the company was seeking an EV platform as a base “to develop and build a customized body.”

The German news site Deutsche Welle said that ElectroMobility Poland was in talks with Volkswagen over its MEB platform, as well as with Toyota and Hyundai for their EV-optimized architectures.

Italy’s Torino Design has done the styling for prototypes of two electric cars — a compact hatchback and a compact SUV — for the Polish startup. They were shown July 28 at during a webcast  attended by Zaremba, Polish environmental minister Michal Kurtyka and Torino Design head Roberto Piatti.

The cars will be engineered by Germany’s EDAG, said ElectroMobility Poland, which was founded by the state energy companies Enea, Energa, PGE and Tauron.

Piatti told Automotive News Europe that development had been done through computer-aided styling and immersive virtual reality, with the first physical models unveiled in July.

That process allowed the startup to save money as well as three months’ development time, he said. 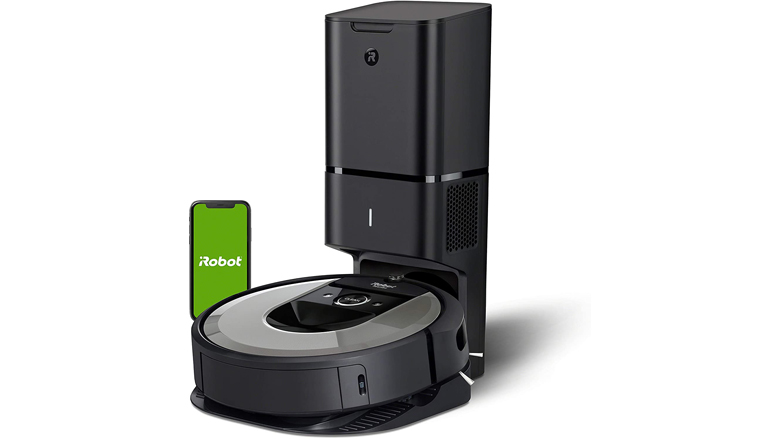 iRobot Roomba Prime Day Deal: Save $200 Off Roomba i6+ with Automatic Dirt Disposal

Professional investors have their eye on these eight stocks as the used-car market in the U.S. moves online