The state of California was back in the news Thursday, as it is most days. This time, the governor announced a plan to phase out all sales of new gasoline-powered passenger vehicles by 2035.

According to dispatches, Gov. Gavin Newsom signed an executive order directing that state’s Air Resources Board to publish more regulations so that all new cars and trucks sold in California in the year 2035 meet the zero-emission standard. It’s incredible–actually incredible, as in unbelievable–what executive orders can do.

Once again, the rest of these several states get a look at another laboratory of democracy to see how things go.

For example, California boasts that it gets nearly one-third of its energy from clean renewable sources like solar, wind and hydro-electric. But then the clouds cover the sun, the wind stops blowing, and this summer the state saw rolling blackouts. And people suffer in a heat wave, which some forecasters in California called an on-going “heat storm.” Which sounds worse.

But California likes to be on the leading edge of things. So we wish the world’s fifth-largest economy luck in banning gasoline-fueled cars.

Actually, it won’t ban gas cars. Just the selling of them. The newer kind. Used cars could still be bought under this executive order. And citizens could always drive to Nevada to buy gasoline-fueled cars and bring them home, completely within the boundaries of the law. It doesn’t take a lot of imagination to see car lots stacking up just beyond California’s state line, the way liquor stores operate a few feet away from a dry county in Arkansas.

And there’ll be a black market, for sure. Because executive orders don’t erase markets, but they can create black ones.

Speaking of markets, we haven’t seen any stories yet about how this would affect tax collections in California, or whether Nevada and Arizona, etc., will see an increase in their sales taxes. We might have to wait 15 years for those articles.

Also, the Tax Foundation notes that California has the highest tax rate on fuel in the nation–at 61.2 cents a gallon. If the number of people paying that fuel tax drops dramatically, the revenue for highway funding, and not just highway funding, will drop proportionately. We wonder how many cities and counties in California rely on a sales tax for government funding, and how this will affect those precincts. Or if they were considered.

How else combat climate change without sacrifice? That’s the argument. But whether this executive order will make any kind of dent in climate change is at the least iffy. The argument has always been that electric cars create no emission, but that’s just not true. Even in California, two-thirds of all electricity there is generated by fossil fuels. In most states, the percentage is much higher. Plugging in a car to charge it up might mean cranking up the coal-fired plant down the road to create the energy.

And what of all the cars bought out of state? California is still a car culture state. This executive order almost encourages the purchase and use of older gas-guzzlers, which do nothing to help the environment. Oh, the road of good intentions. It often leads to a bad place.

Gov. Newsom’s executive order might get him some good publicity, especially as California burns while these awful wildfires rage. After all, he’s trying, right?

Except there are a lot of veteran foresters who say the state has stopped controlled burns, often at the request of locals, which has provided a ton of decaying wood for the raging fires. USA Today published a story last month that said California residents stopped controlled burns near their homes five years ago, and lost those homes in wildfires this year. Whether limiting the sale of new cars 15 years from now will control wildfires more than controlled burns this winter should be part of the debate.

Gov. Newsom’s order also requires California regulators to “ensure that all new medium- and heavy-duty trucks are zero-emission by 2045,” giving semis and other large trucks another 10 years to comply. So this will also make things more expensive for anybody who buys a product that ships into the state. Think all groceries and clothing and anything you might find at Walmart.

Some of us will keep an eye on California. Like a hawk. To see if that state is an example for us to follow. Or beware. 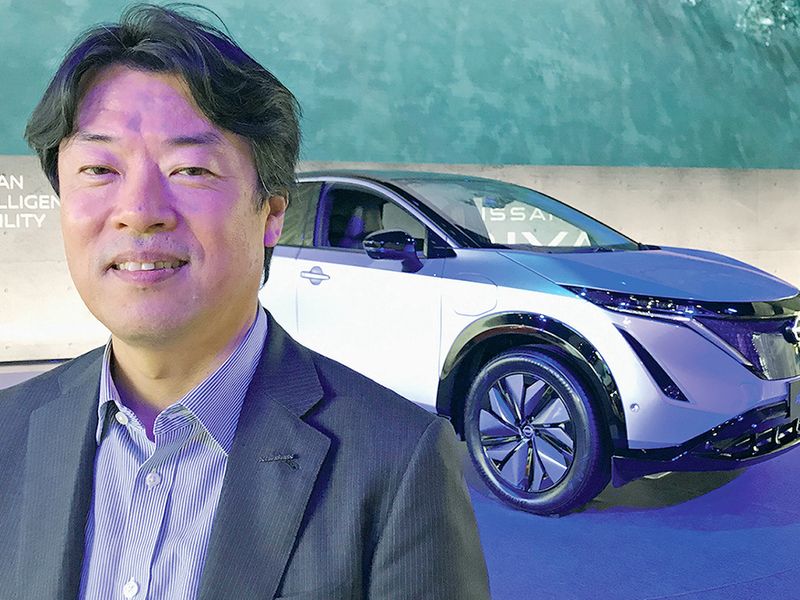 Top Discounts Driver Can Obtain From Their Car Insurance Providers