INDIANAPOLIS (AP) — Marian University’s plans to open an engineering school have gotten a $24 million boost from a family which owns a company that makes custom, die-cut components for several industries.

The Indianapolis school announced the gift from the Witchger family last week. Officials said the university was now halfway to its $50 million fundraising goal for the engineering school, following more than $1 million that’s been raised from several other donors.

The planned E.S. Witchger School of Engineering will be named for the Witchger family’s patriarch. The family owns and operates Indianapolis-based Marian Inc., which supplies parts for the medical, electronics and automotive industries.

The university expects the school’s first class will be welcomed in fall 2022. After graduating its first class, the university can seek approval from the Accreditation Board for Engineering and Technology. 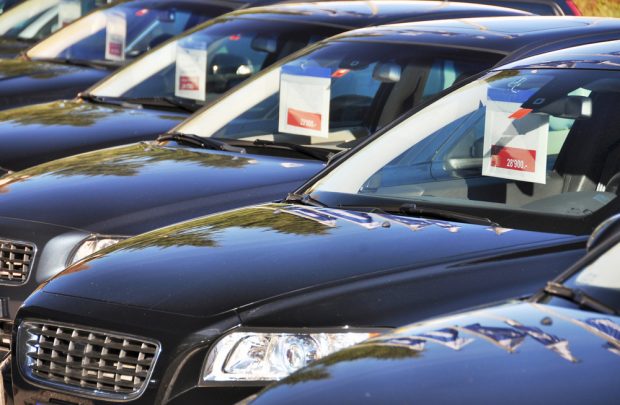 New Car Sales Showing a Pulse in the Third Quarter