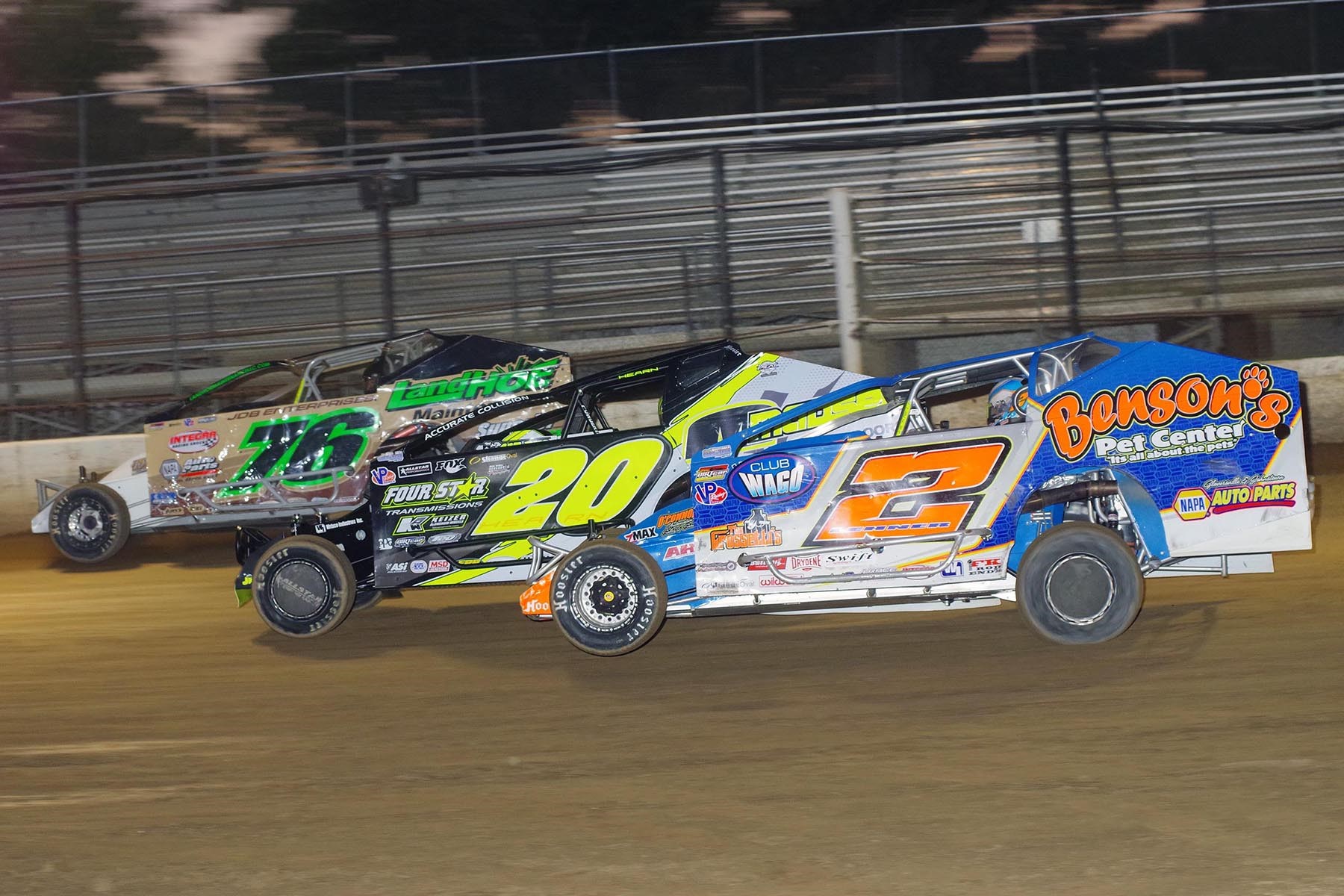 It seemed like every time I pay-per-viewed a racing event this year it didn’t matter where I was viewing it from — Orange County Fair Speedway, Albany-Saratoga Speedway or Fonda Speedway — the name Jack Lehner kept popping up on the modified starting lineups at these ovals.

That Lehner name also popped up in the top-ten finishers also. Usually sandwiched between some pretty impressive names. I started paying attention.

Who is this Jack Lehner? I kept hearing the same thing — the 21-year-old, who has go-kart and sports car racing experience, is totally dedicated to this sport. And it is showing.

“I just love this, there are a lot of early mornings and a lot of late nights but I have loved every step along the way,” said Lehner who began driving open-wheel cars in 2015. “I like everything from working on the car to being at the track to racing the car and the friends and family that come along with it — it just seems to be my scene.”

Lehner planned to start the season with Friday night runs at Albany-Saratoga Speedway. On Saturday he would run for Erik Nelson at Fonda Speedway. But engine issues sidelined the duo, sending Lehner to Orange County Fair Speedway instead for Saturday night racing. He was also scheduled to run the entire DIRTcar Series.

“That was a great experience for me. I like that track and we had some good runs down there,” said Lehner, who ran second to the dominant Matt Shepherd.

But the speedway went dark due to COVID-19 and Lehner and Nelson took up at Fonda Speedway again. He continued to turn heads and get noticed at whatever oval to which he went. You would never know Lehner is a low-budget team since his results speak differently.

“We made a lot of improvements in the offseason,” Lehner said. “We came out this year and we were a lot better, we were making noise and we were getting some attention.”

Promoter Lyle DeVore’s Albany-Saratoga Speedway can boast of housing the best of the best racers each week and Lehner always placed himself right alongside them when the checkered dropped.

“It’s been a great year — at Albany-Saratoga we were in the top five just about every week,” Lehner said. “We made a comeback, missing two races, and we came back to finish sixth in points and that’s something I’m proud of.”

Crazier yet is the fact that Lehner hardly has any help. He’s often seen at huge end-of-season events with one or two helpers while other teams have a slew of hands helping them. And he’s thinks nothing of sleeping on the floor of his race hauler if he has to do that.

“I’ll race no matter what,” Lehner said. “Even if I’ve got to go by myself I will. It’s tough sometimes because we don’t have a lot of help and we don’t have the funding that these teams have so we try to outwork them and make up for it.”

To help offset his racing expenses Lehner started JLR Technologies, building body panels for other race teams. And during his down time, he’s in his senior year at Siena College, where he studies marketing.

“I think a lot of people know we do a lot with a little,” Lehner said. “We don’t have the budget but we have the passion — we have the drive and hopefully a team owner recognizes our dedication and passion and wants to take us on board or help us out — that’s really the end goal.”

Veteran driver Don Ronca won the feature event in the final modified points event at Albany-Saratoga Speedway. It was a popular win.

“It was kind of a David vs. Goliath situation — while the chassis of choice has been a Bicknell of late, Don Ronca takes a 7-year-old Higfab chassis and goes out and takes the win — the Roncas operate on a much smaller budget than other teams that have won this year so that just makes you feel good when you can chalk one up for the little guy,” said Albany-Saratoga Speedway announcer Dan Martin.

Ronca is now the oldest driver to win a modified feature at the Malta oval. He won the event just shy of his 62nd birthday and has now won in four different decades at the track.

“My father was a very patient driver, almost too patient and we would have to talk to him about his restarts (laying back too much) but my mom was an aggressive driver — when I was learning how to drive I liked when she took me out because she would let me do spin-outs — I think I’m somewhere in the middle as a driver,” said modified driver Brett Haas about his parents (Adam and Tonya), who both raced at Lebanon Valley Speedway.

We are the champions

The Glen Ridge Motorsports Park crowned its track champions for the 2020 season.

Robin Yasinsac-Gillespie’s column appears every other Thursday during the season. 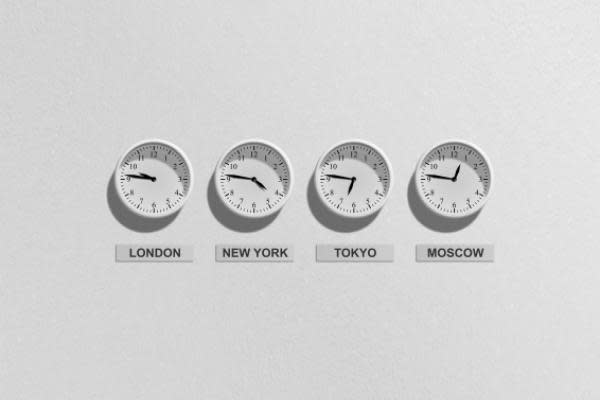 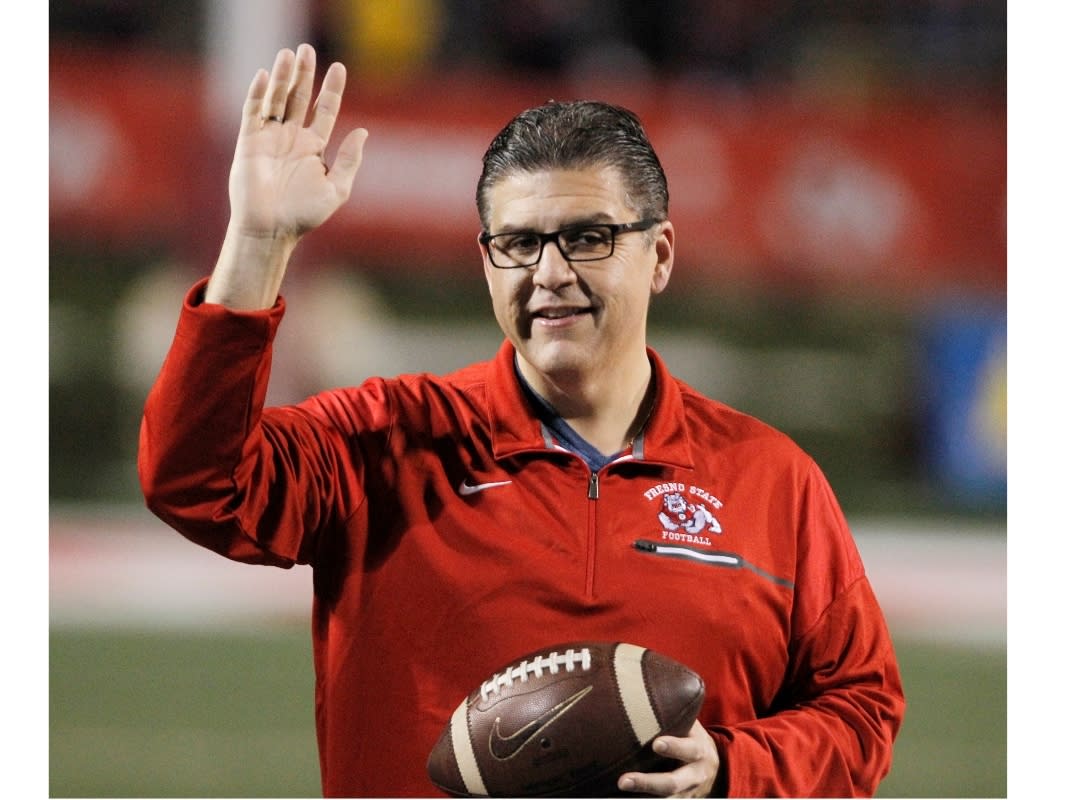