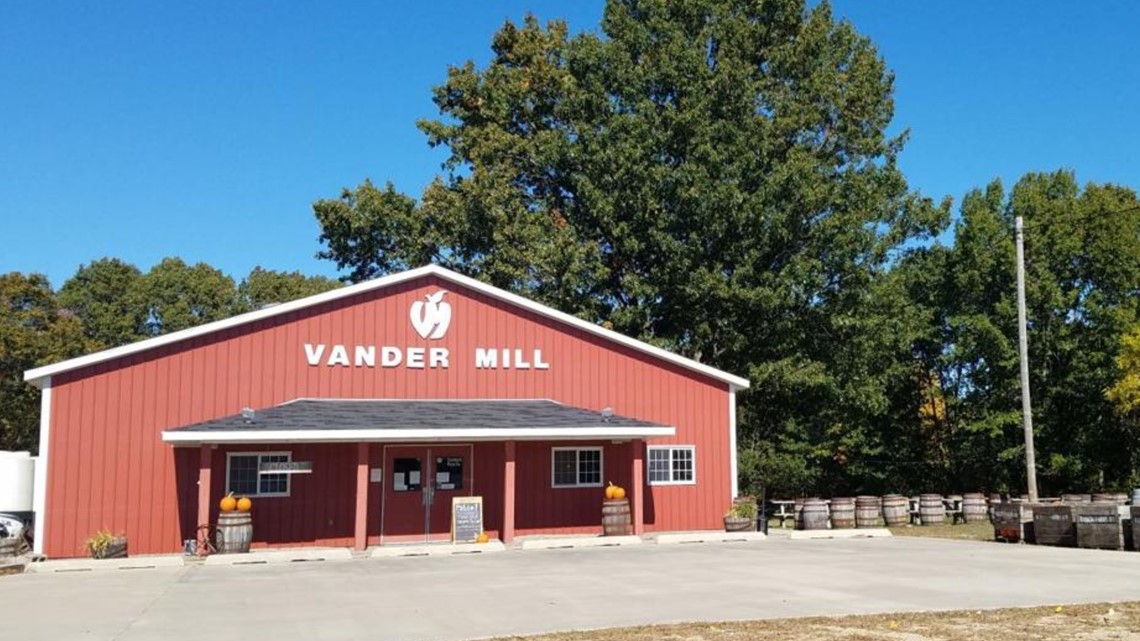 The current site holds between 150 and 200 vehicles for sale. The expansion will provide capacity for up to 500 cars and trucks.

SPRING LAKE, Mich. — The property that was home to the Vander Mill cider shop for the past 12 years has a new owner.

Andrew McLean, owner of Lakeside Auto, 14953 Cleveland St., said he plans an 80,000-square-foot expansion of the sales lot when the state transportation agency adds a center turn lane on M-104 next spring.

The current site holds between 150 and 200 vehicles for sale. The expansion will provide capacity for up to 500 cars and trucks.

McLean said the plans are to eventually turn the current Vander Mill building into Lakeside Auto’s sales and administration offices. The current Lakeside Auto building will be dedicated to service.

McLean, a 1997 Spring Lake High School graduate, purchased the business five years ago. He attributes the used car dealership’s growth to his staff.

“We started with myself and another person, and we’ve grown to 30-plus employees in five years,” he said. “We have some amazing people.”

Vander Heide and his wife, Amanda, built and opened Vander Mill in 2008 with cider and doughnuts. As the business grew, they launched into hard cider and started distributing throughout the state and Midwest.

“It’s a very difficult decision,” he said of selling his maiden venture. “I still get choked up thinking about it partly because my wife and I started that business almost 15 years ago. We were young then. Our kids grew up there. It’s very personal to us, obviously. Every emotion known to us has happened in that building. Our kids are attached to it. We’re attached to it.

Vander Heide said he and his family appreciate their experiences in Spring Lake.

“We’re going to miss it greatly and certainly don’t want to diminish the opportunity it has provided our business to grow,” he said. “Back in 2012, we added onto that facility and nearly doubled its size to try to keep up with the production of hard ciders.”

“While the space is great and it’s a beautiful piece of property, the area didn’t lend itself to a production facility,” Vander Heide said. “That led us into Grand Rapids.”

After launching a “5-gallon bucket” experiment in Spring Lake, the 50,000-square-foot Grand Rapids facility started at 5,000 gallons per year in 2016 and now produces almost 400,000 gallons annually.

“We started fermenting in 2008,” he said. “We produced less than 500 gallons the first year. Over the years we won the hearts and minds of retailers. We like to believe we’re part of what caused that growth of drinking a local fermented cider.”

Vander Heide said the pandemic has slowed his business tremendously.

Prior to the pandemic, Vander Heide said 30 percent of his business was selling to bars and restaurants. Now, people tend to buy in grocery and liquor stores.

“That part of our business hasn’t come back,” he said. “For us, it has made the marketplace even more challenging than before.”

This story originally appeared in the Grand Haven Tribune.

►Make it easy to keep up to date with more stories like this. Download the 13 ON YOUR SIDE app now. 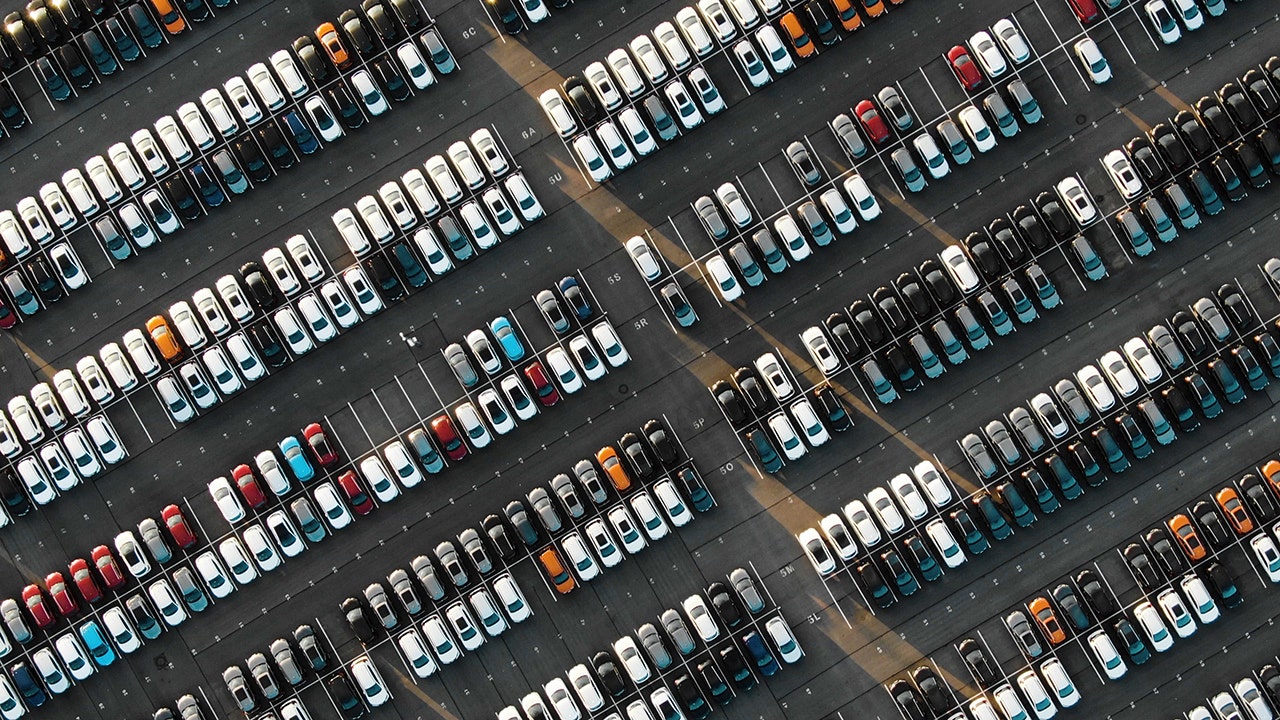 These are the 18 best new cars for teens, report says