InoBat Auto (InoBat) has launched what it says is an ‘intelligent’ electric vehicle battery.

InoBat developed the battery through a combination of Artificial Intelligence (AI) and High Throughput (HTP) technology.

The company maintains its technology-led approach to battery production enables it to create better batteries more quickly and efficiently than standard research methods, while delivering an increase in operational range for current best-in-class electric vehicles of almost 20%.

The technology enables InoBat to reduce its dependence on cobalt, in addition to also boosting energy density to a goal of 330 Wh/kg and 1,000 Wh/I by the end of 2023.

“InoBat is a leader in battery cell innovation and our vision to create the best batteries customised to meet the highest performance, safety and cost needs of electric vehicles is today a reality,” said InoBat Auto co-founder and CEO, Marian Bocek.

The company is developing an AI-driven battery research centre and production line in Voderady, Slovakia, which will start producing its first intelligent batteries in 2021. InoBat is also progressing plans to build a EUR1bn (US$1.2bn) 10 GWh Gigafactory with the potential to provide 240,000 EVs with bespoke batteries in 2025.

“These batteries will be tested and developed further with scale production starting next year,” added Bocek.

InoBat is backed by a consortium of investors and technology companies, including lead investor, IPM Group (IPM). Investors and partners include CEZ (investment of EUR10m in InoBat Auto), Matador, AEN, MSM Group, Across and Wildcat Discovery Technologies. 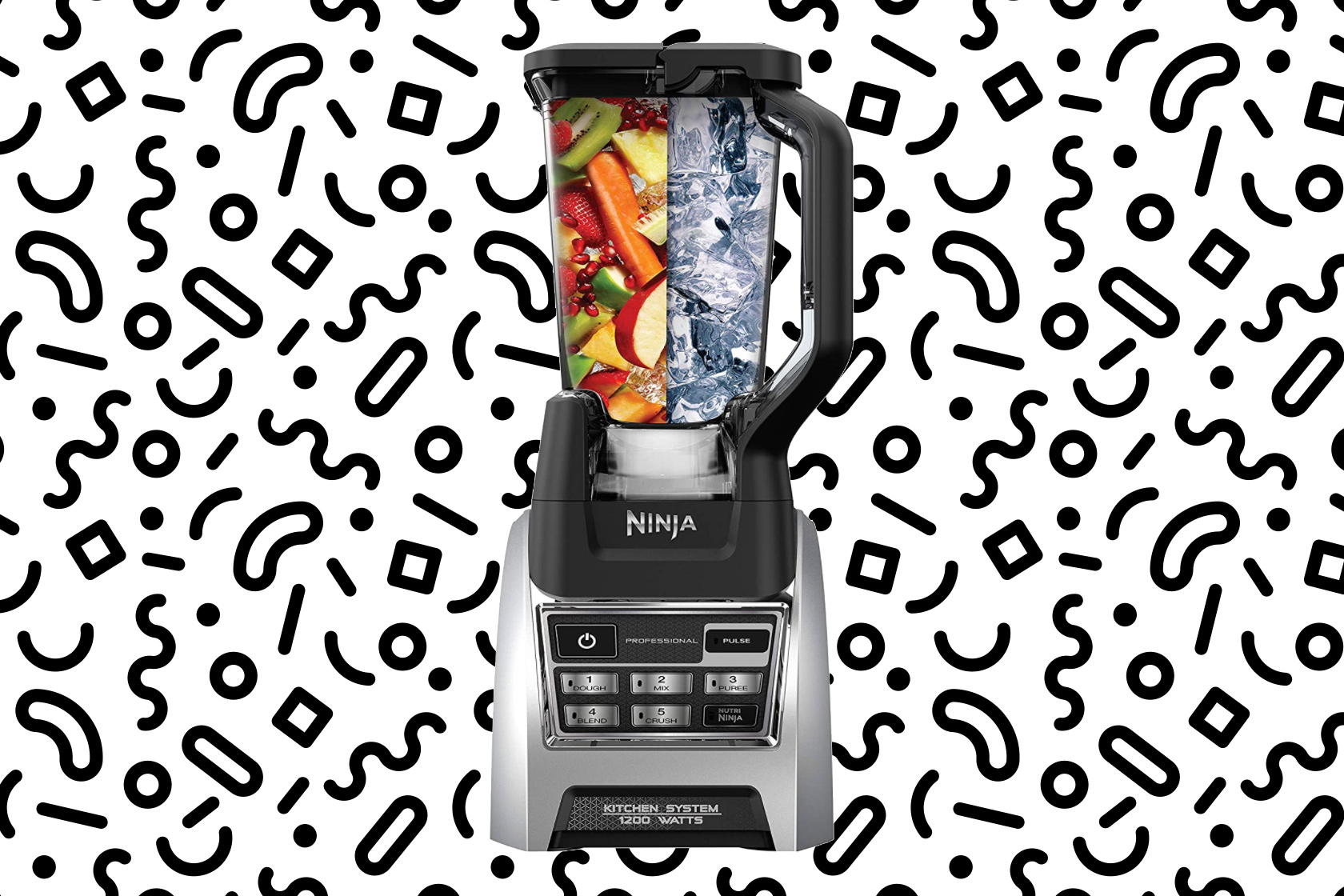 Forecasting in uncertainty: Too soon to declare the worst is over in the US tech market downturn