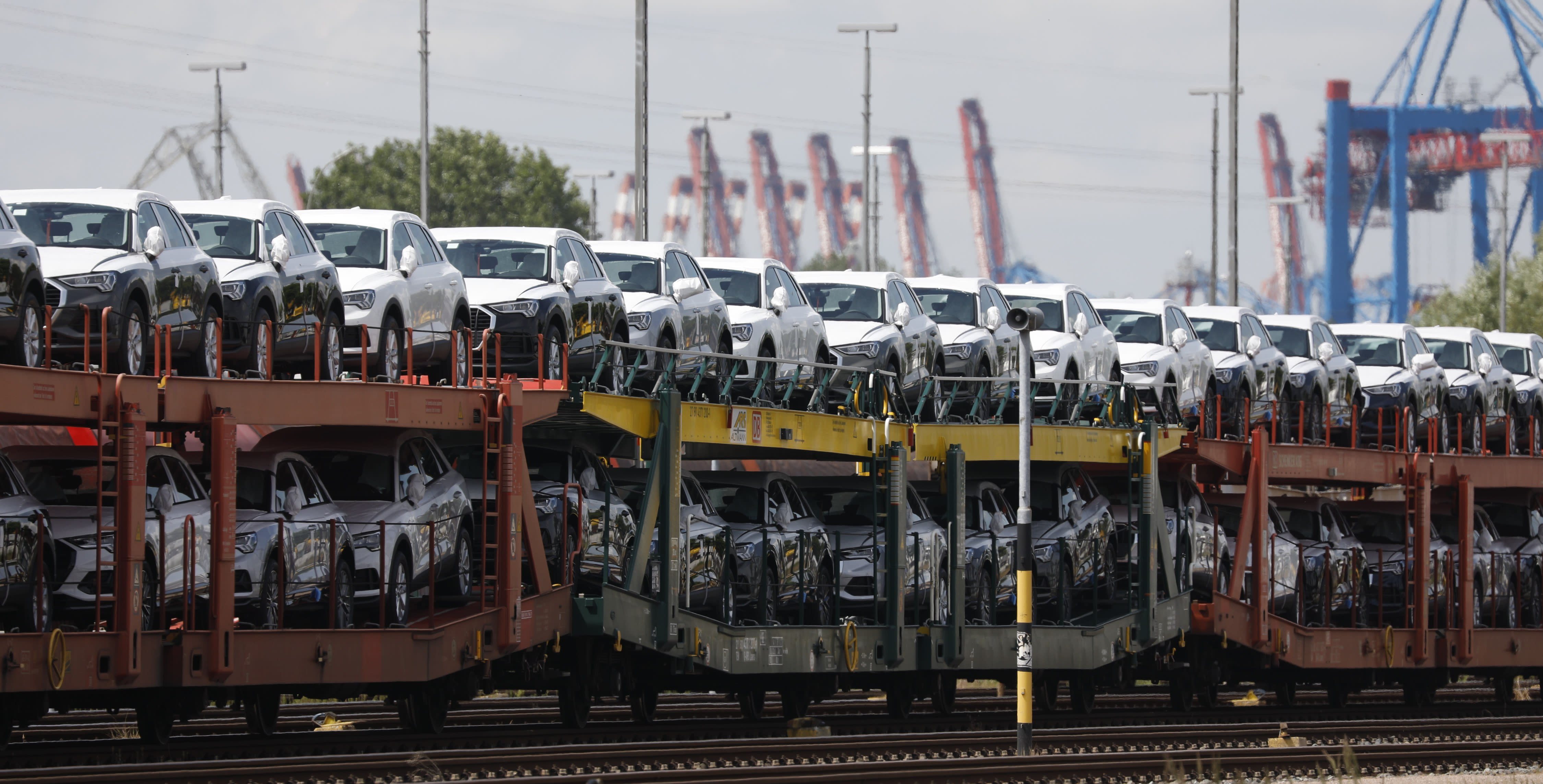 German businesses are watching nervously as the clock ticks down on negotiations between the UK and the European Union to secure a trade deal, according to the director of Association of German Chambers of Industry and Commerce (DIHK).

In an interview with the Augsburger Allgemeine newspaper published Monday, DIHK managing director Martin Wansleben said “there is growing concern in the economy that the Brexit negotiations will fail.”

Wansleben said that the automotive industry would be badly affected if both sides can’t agree on a deal, by tariffs as well as by “broken supply chains and long waiting times at the borders, as there is still no functioning infrastructure for customs clearance on the British side.”

“For the automotive industry alone — which has the largest share of the trade volume between Germany and Great Britain — there is a risk of tariffs of at least two billion euros in less than four months without an agreement,” Wansleben said.

His warning echoes the joint appeal by UK and European automotive industry leaders this weekend, urging negotiators to reach a free-trade deal, or risk “sever repercussions” for the sector, which employs 14.6 million.

The Society of Motor Manufacturers and Traders in the UK, the European Automobile Manufacturers Association and the German Automotive Association said in their joint statement that failure to seal a deal could results in trade loss worth up to €110bn (£102bn, $130.2bn) over the next five years — a “bleak picture” for an industry already devastated by the coronavirus pandemic.

Wansleben noted that the years of Brexit uncertainly have already taken their toll on German exports to the UK.

“Since the referendum in 2016, German exports to the British island have fallen noticeably – from €89bn in 2015 to €79bn in 2019,” he said. “As a result, the United Kingdom has slipped from third to fifth most important export market in Germany.”

“The trend is continuing this year – and will be exacerbated by the Corona crisis,” Wansleben added. 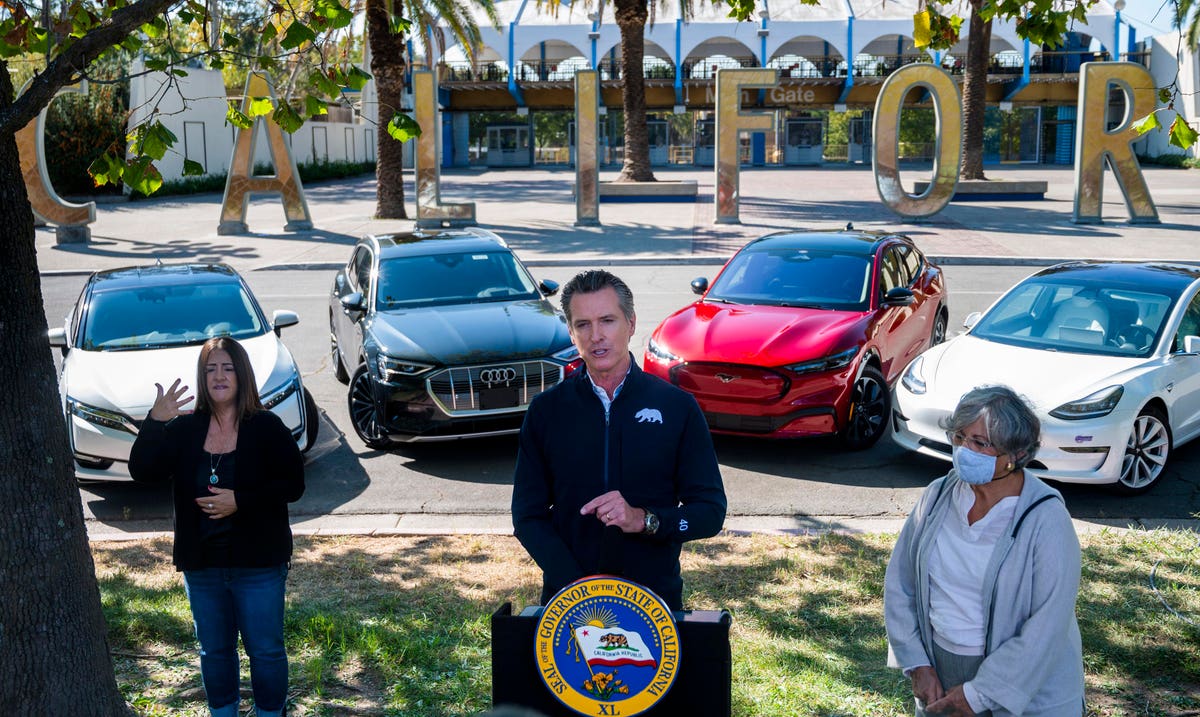