Large, multinational suppliers that already supply FCA and PSA are unlikely to see any change to their business after the switch other than a modification in the revenue mix coming from the automakers after the merger.

The impact of the pending move is already being felt in Europe. In mid-July, FCA told its suppliers in a letter seen by Automotive News Europe, to stop all construction activities related to research, development and tooling for three small vehicles for the Alfa Romeo, Fiat and Jeep brands it had assigned supply contracts for in late 2019.

The letter announced that FCA’s future small cars would be based on CMP and built at FCA’s plant in Tychy, Poland.

Italian press reports suggest FCA will build up to 400,000 PSA-based units a year at its plant in Tychy, generating about 1.6 billion euros in annual purchasing volume. That would amount to nearly 10 billion euros based on the average life cycle of a European small car, which is six years.

FCA and PSA announced last December they will merge into a new group, which will be called Stellantis. Their target is to close the deal in the first quarter of 2021, as long as the deal clears all antitrust and other hurdles that remain.

In a joint presentation to outline the benefits of the merged companies, FCA and PSA said that PSA’s CMP platform could underpin 2.6 million units by 2025, reaching “industry benchmark levels.”

Assuming full standardization of selected components and subsystems on a platform that size, the annual savings on components would be 5 percent to 8 percent compared with volume from a single vehicle, estimates Dario Duse, managing director of consultancy AlixPartners’s operations in Italy.

FCA and PSA predict that the merger will generate 5 billion euros in annual synergies. Duse, expects platform convergence and standardization to be a crucial to achieving that number. By using common components and subsystems on virtually all small cars, Stellantis would save on R&D and direct materials costs.

Assuming 2,000 euros per vehicle in common components across the small car platform, 250 million to 400 million euros a year of margin is possible for Stellantis, Duse estimates. The high-end figure of 400 million euros would amount to 8 percent of the total synergies FCA and PSA target after the merger.

Stefano Aversa, who is chairman for Europe Middle East and Africa at AlixPartners, said areas where automakers can make the largest amount of savings on models and platforms are in the development costs and capital expenditures.

Purchasing at high volumes also can also save money, but the amount of savings depends on the component. The cost of parts that make up the so-called “rolling chassis,” which include components from the lower body from the engine bay up to the B-pillar, are very similar across various models on the same platform, as long as the annual volume from the platform is 400,000 and 600,000 units, Aversa said.

One area where partsmakers can still boost volume is for components that make up the electrical and electronic architecture. However, suppliers that are already involved in that part of the vehicle for that platform have a key advantages, which is being about to offer higher economies of scale.

While Car Sales Decline, Prices Higher Than Ever 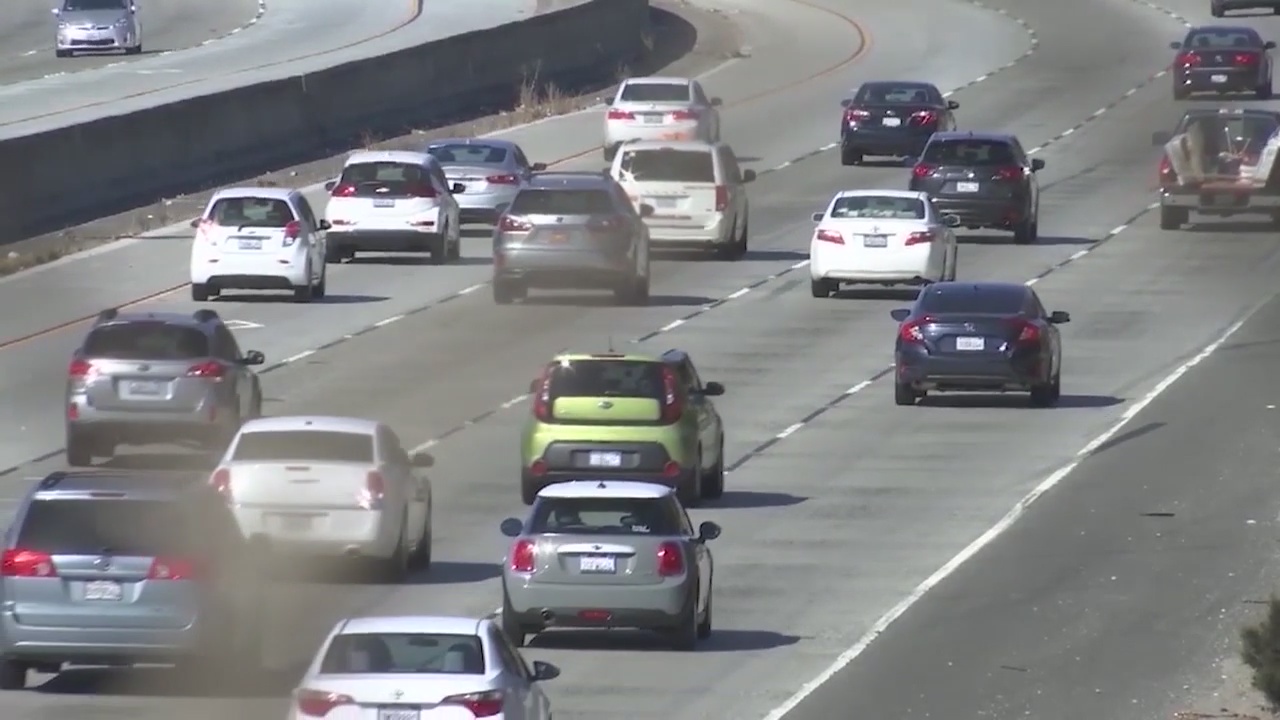 California to end sales of gas-powered cars by 2035