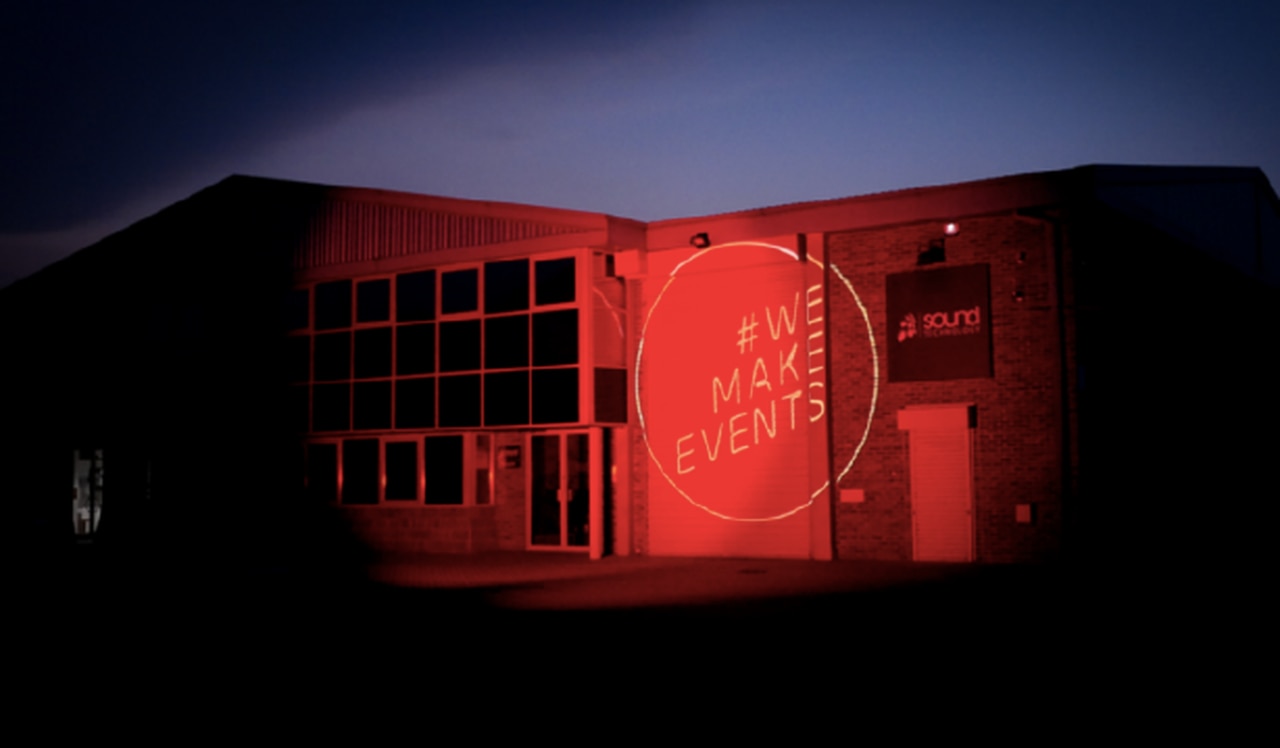 Nine iconic buildings in Worcester will glow red Tuesday night as a sign of solidarity as the live event industry pushes Congress to pass the RESTART Act.

Worcester City Hall, the DCU Center, the Hanover Theatre, the Image Productions building, the Jean McDonough Arts Center, Mechanics Hall, The Palladium, Tuckerman Hall and 120 Front St. will all be lit in red Tuesday night as thousands of venues around the country plan to do the same.

In Northampton, The Calvin Theatre will also be lit in red.

While many businesses have started to reopen as part of Massachusetts’ reopening plans, live performance venues have been closed since March. Hundreds of shows across the state have been canceled as a result of the shutdown.

The RESTART Act extends the Paycheck Protection Program and establishes a loan program whereby the Small Business Administration guarantees 100% of program loan amounts made to small businesses with less than 5,000 full-time employees. The loans will be up to $12 million and no payments are required for the first two years of the loan. Like the original PPP loans, they also may be forgiven.

PPP funding started to run out for many businesses in June and July. The program was originally launched in April. While funding ran out, businesses remained closed without any means of generating revenue.

For the Hanover Theatre, which received PPP funding, it has lost about $5 million in revenue. However, since shows were canceled and employees have been furloughed, it anticipates losses are closer to about $1.8 million.

#BeAnArtsHero, a grassroots coalition of arts and cultural workers, said due to COVID-19, 94% of employees in the arts have reported income losses. It said 66% of workers say they are unable to access the spaces, resources, or supplies needed to perform their work.

The arts and culture sector of the United States normally employs 5.1 million people with an average salary of $23,500, #BeAnArtsHero said.

The North American event comes after more than 700 buildings were lit red in the United Kingdom. 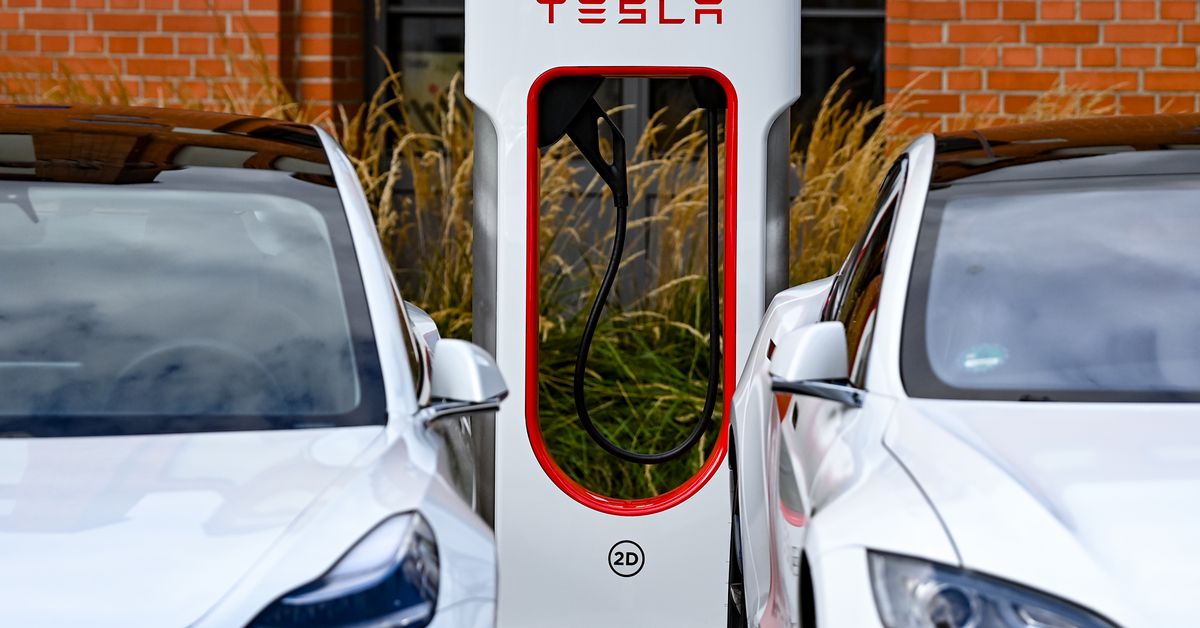 Tesla promises cars that connect to the grid, even if Elon Musk doesn’t really want them to 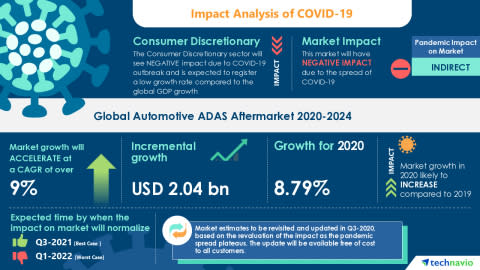