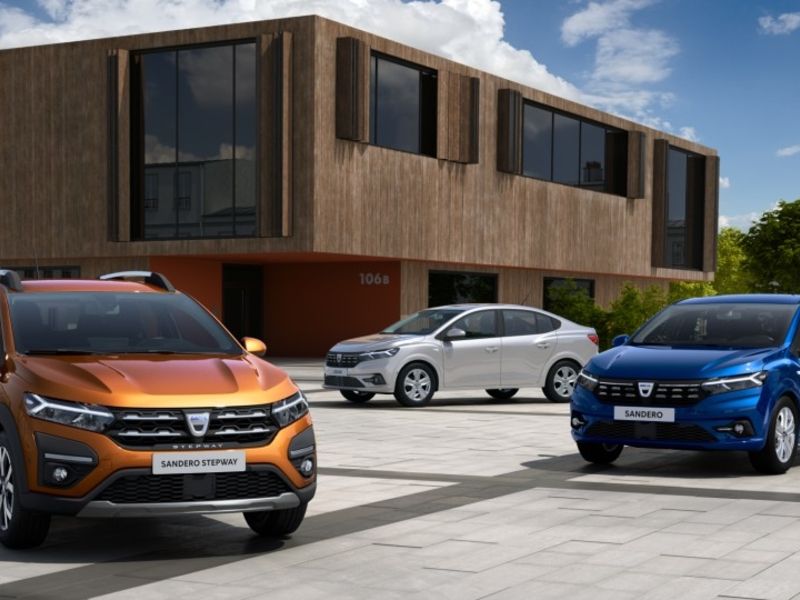 The Sandero, Sandero Stepway and Logan will move to a newer platform, the Renault-Nissan Alliance CMF-B architecture, from the previous Nissan-derived BO platform.

Dacia released photos of the third-generation Sandero and Sandero Stepway on Monday.

The Stepway is a SUV-inspired variant of the Sandero hatchback, with roof bars, more ground clearance and black rubber wheel arches and other trim. The Logan, which has not been sold in most European countries since 2012, is a compact sedan.

Renault said the new models would be fully revealed on Sept. 29. No prices or production start dates were announced. The current Sandero starts at 8,290 euros ($9,800) in France, thousands less than its competitors in the small car segment.

The new Sandero and Logan models represent something of a fresh start for Dacia. New Renault Group CEO Luca de Meo last week announced plans to reorganize the group around brands rather than regions. Denis le Vot, executive vice president for regions, sales and marketing, will have responsibility for Dacia under the plan.

Renault Group in 1999 took full control of Romania-based Dacia, which had built Renaults under license since the late 1960s. In 2004 under then-CEO Louis Schweizer the Dacia Logan was launched at a price of about 6,000 euros in Romania. 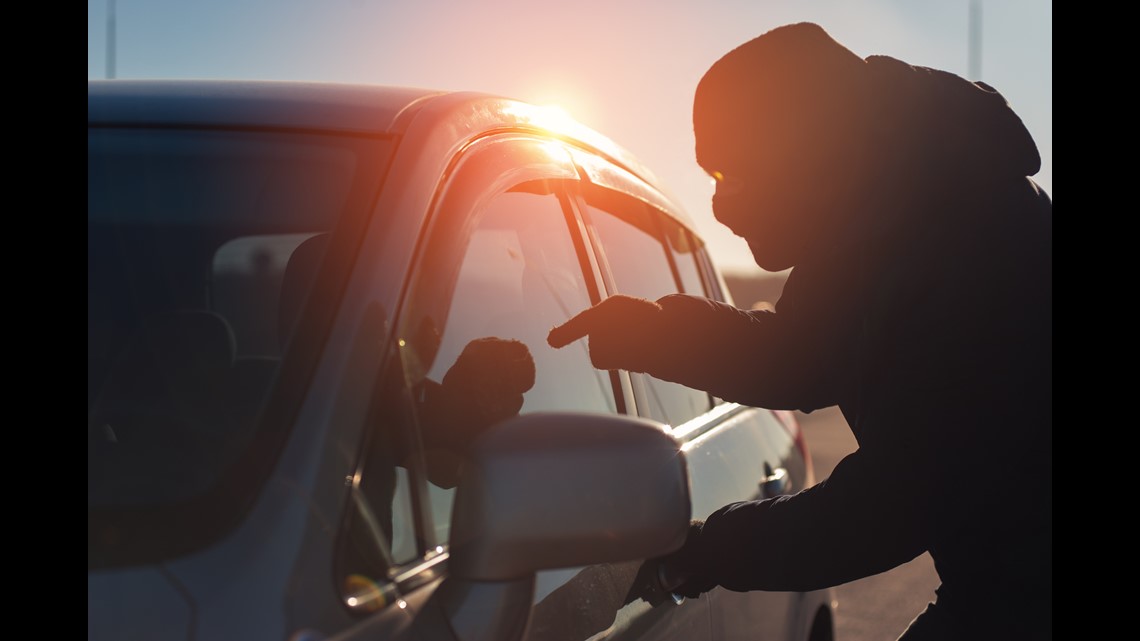 125% increase in car thefts in metro Denver since COVID began

Will the UK government ban new gas and diesel cars in 2030? 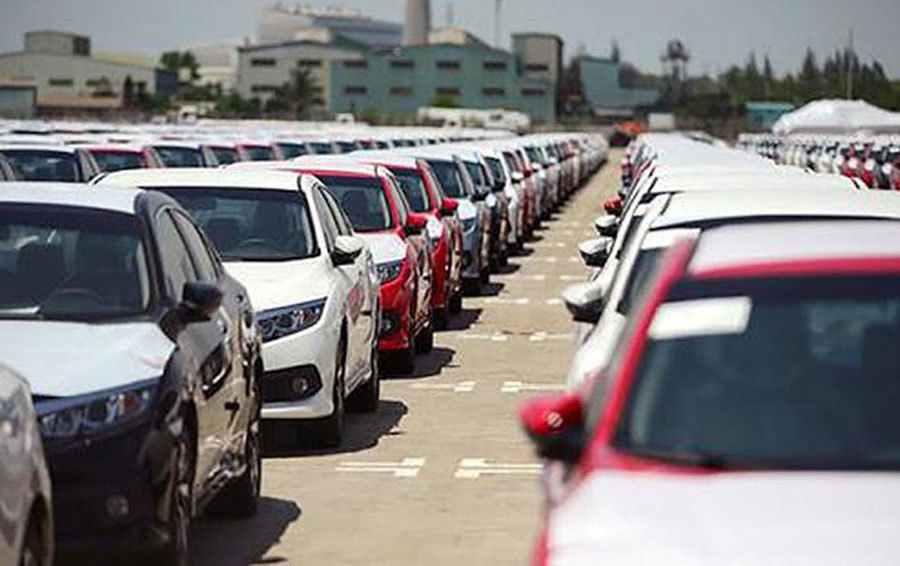