BIDEN: “President Obama and I rescued the auto industry and helped Michigan’s economy come roaring back. Donald Trump squandered it – and hardworking Michiganders are paying the price every day.” – tweet.

BIDEN: “Troops died in Iraq and Afghanistan: 6,922. … Military COVID deaths: 6,114. Folks, every one of these lives mattered.” – remarks in Warren, Michigan.

TRUMP: “We will be substantially LOWERING Medicare Premiums and Prescription Drug Prices, bringing them down to levels that were not thought possible!” – tweet.

Efforts announced in July by the president – such as allowing importation of medicines from countries where prices are lower – take time to roll out. It remains to be seen how much they’ll move the needle on prices. 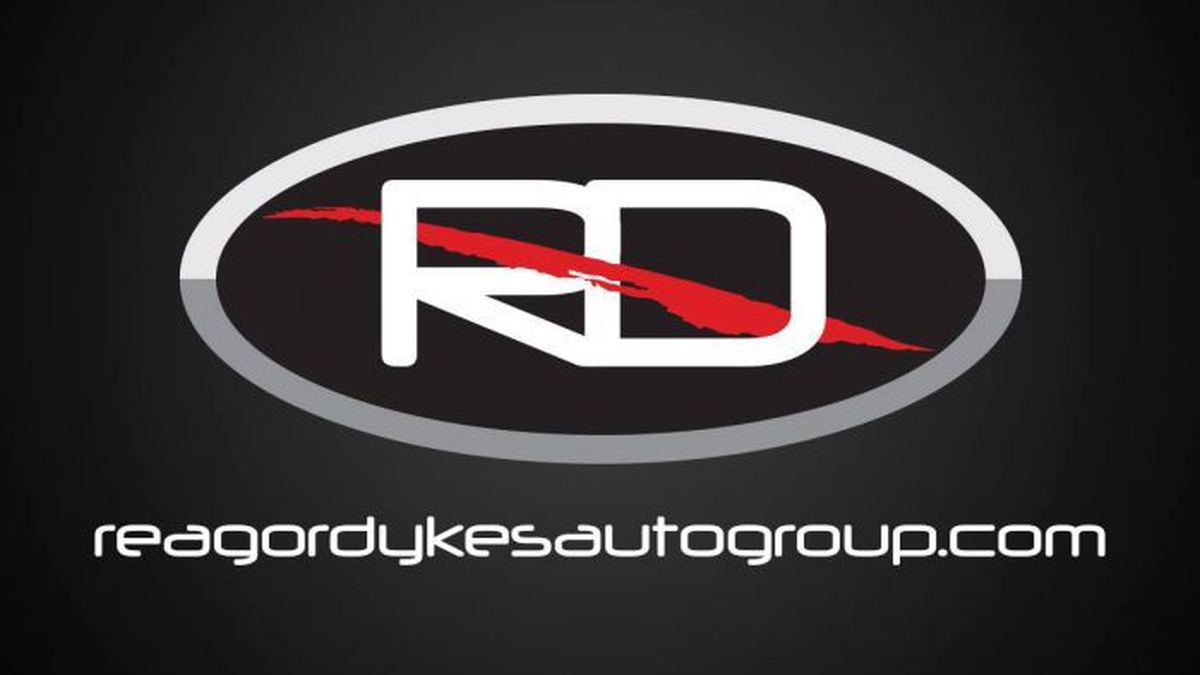